The undiagnosed error finally coming to an end.

Just like the previously discussed 0x87e11838 Xbox Error Code, errors like Xbox Error Code 0xe0e80000f still plague Microsoft’s new console as the console underwent several changes, each of which both fixed and introduced new issues, the most common Xbox One issues continue even after the release of the Xbox Series X and Series S. 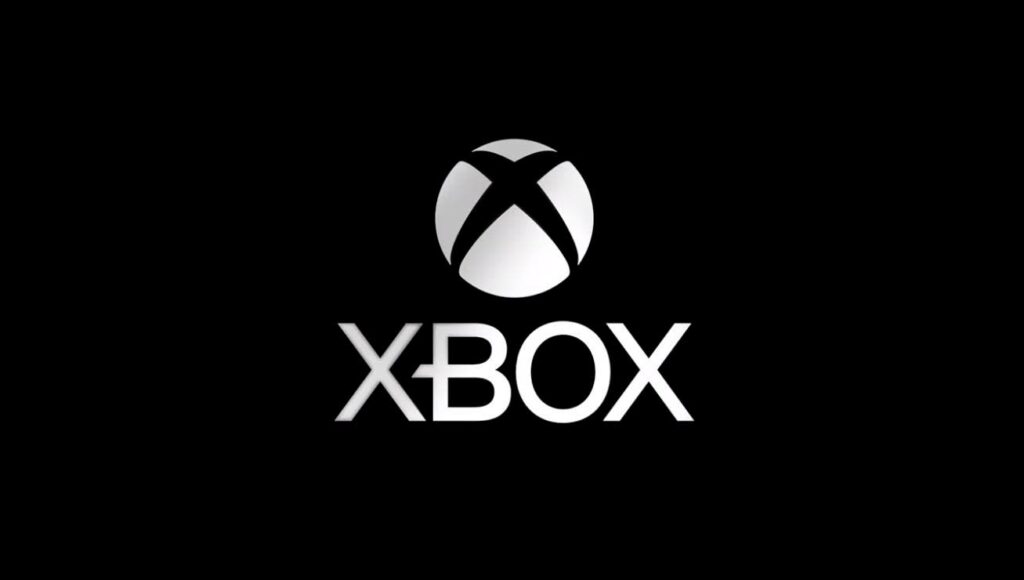 When the error occurs, you can see an error message with the text proclaiming: “There was a problem with the update. You need this update to use your console, but something went wrong.” Usually, the Xbox Error Code 0xe0e80000f will appear when the user tries to update their console.

When you try to run the app because of this, it may have trouble and just throw you back on the home screen. However, it is extremely alarming that the issue is not included in any of the lists of Xbox Fault codes, as one would anticipate a large corporation like Xbox to cover all potential error paths.

Why Does The Error Happen?

Microsoft’s list of Xbox errors is now useless because it does not include this problem. But because of the community, we now understand why this error happens. The reason as to why this error occurs is related to the update status of your console, as it leaves some apps incompatible.

Additionally, some have argued that it is also related to the Network or external accessories since, in many of the fixes, tampering with these has reportedly fixed the issue.

The fixes are really simple, and all you need to do is follow the steps as they’re written. Here’s a list of the fixes before we go into detail regarding them:

Check If There Are Any Xbox Updates

At times the problem can simply be fixed by updating your Xbox OS since new updates routinely weed out these errors. However, to update your Xbox, you must ensure you’re connected to the internet. After you’ve made that sure, you’ll need to do the following:

Check If You’re Using A Proxy

To update your Xbox, make sure your VPN is turned off. The device typically uses the VPN’s new location to display content tailored to that particular region.

Xbox will be able to identify your real location and will let you update by removing your VPN.

Tamper With The connection

A user reported this particular fix that can come in handy, and many have reported that this has very easily fixed their issue. What they suggested doing is unplugging the Ethernet cable from the Xbox, and using their phone’s hotspot/Wi-Fi to connect to the internet. The issue somehow got resolved after this small fix.

This is an obscure suggestion that although doesn’t make much sense at first glance but nonetheless, it is plausible that the Ethernet cable had some faults that may have caused packet loss, and to prevent that, the Xbox held back the update replacing it with this error.

Tamper With The Storage

Another fix posted by another user that fixed Xbox Error Code 0xe0e80000f was rather odd, yet seemed to work. For this, you’ll have to disconnect your external storage initially. Next, you’ll need to unplug your Ethernet cable and then plug it back in in order to restart the internet. Then, you’ll have to plug in the power source and shutdown the console entirely, followed by an attempt to update.

This was a fix that worked for many; although it’s still unclear as to how the user managed to figure this exact routine out, which still is a mystery to all of us. But as you may be noticing, many of these have to do with the internet connections, just like our next fix.

You can test your connection to Xbox Live by doing the following:

To test your internet connection in general, try the speed test here.

You can do a power cycle physically by carrying out the following actions:

Repeat these steps if you don’t see the green boot-up animation when the console restarts. Hold down the power button until the console is entirely turned off.

You’ll have to contact the support team to ask their advice if all the other ideas given here fail. It’s a tedious task to do this, nonetheless. However, we’re afraid you have no other option.

We regret that you will need to wait until the Xbox team releases a patch to address your problem if none of these fixes worked for you. With as many people as Xbox must handle, these mistakes are unavoidable, and it is hard for them to weed out every problem like the Xbox Error Code 0xe0e80000f because removing one causes another to appear.

The lack of support by Xbox on this is upsetting, as they offer little to no support over this, not having the error included anywhere. Suppose the Xbox Error Code 0xe0e80000f will not appear during this entire process if your problem has been resolved. Having said that, you are left with little choice but to wait for Xbox to resolve this issue through patch updates and other methods if the problem is still present after completing all of the instructions and the error is still present.

If this helped, here are more articles just like this one specifically designed to help you guys out.

Can I leave my Xbox on all night?

The Xbox itself won't malfunction if you leave it on for a long time. However, we do not advise leaving it on for an extended period of time. You face the risk of the console overheating, which could harm the system, if you are unable to check on it while it is operating.

Why is my Xbox overheating?

The most common causes of Xbox Series S overheating are dust and inadequate airflow. The cooling fan on your console allows dust to enter, clogging up the internal parts. It's crucial to frequently clean your Xbox because too much dust can cause overheating and permanent GPU and processor damage.

Is the Xbox one only meant for gaming?

Consoles are mostly only used for gaming.
Xbox One statistics, though, demonstrate that they have also grown to be a mainstay in many homes for other functions. 35% of people already use them as a centre for other sorts of entertainment like watching TV shows or movies.
By giving voice commands to your machine, you can even utilise it as a personal assistant.
Use your Xbox to make a video call if you want to.

Is the Xbox Gold pricing changing?

Microsoft had intended to raise the prices of its one-month and three-month subscription packages by $1 and $5, respectively. As of January 2021, the company's tariffs won't change, according to Xbox statistics.