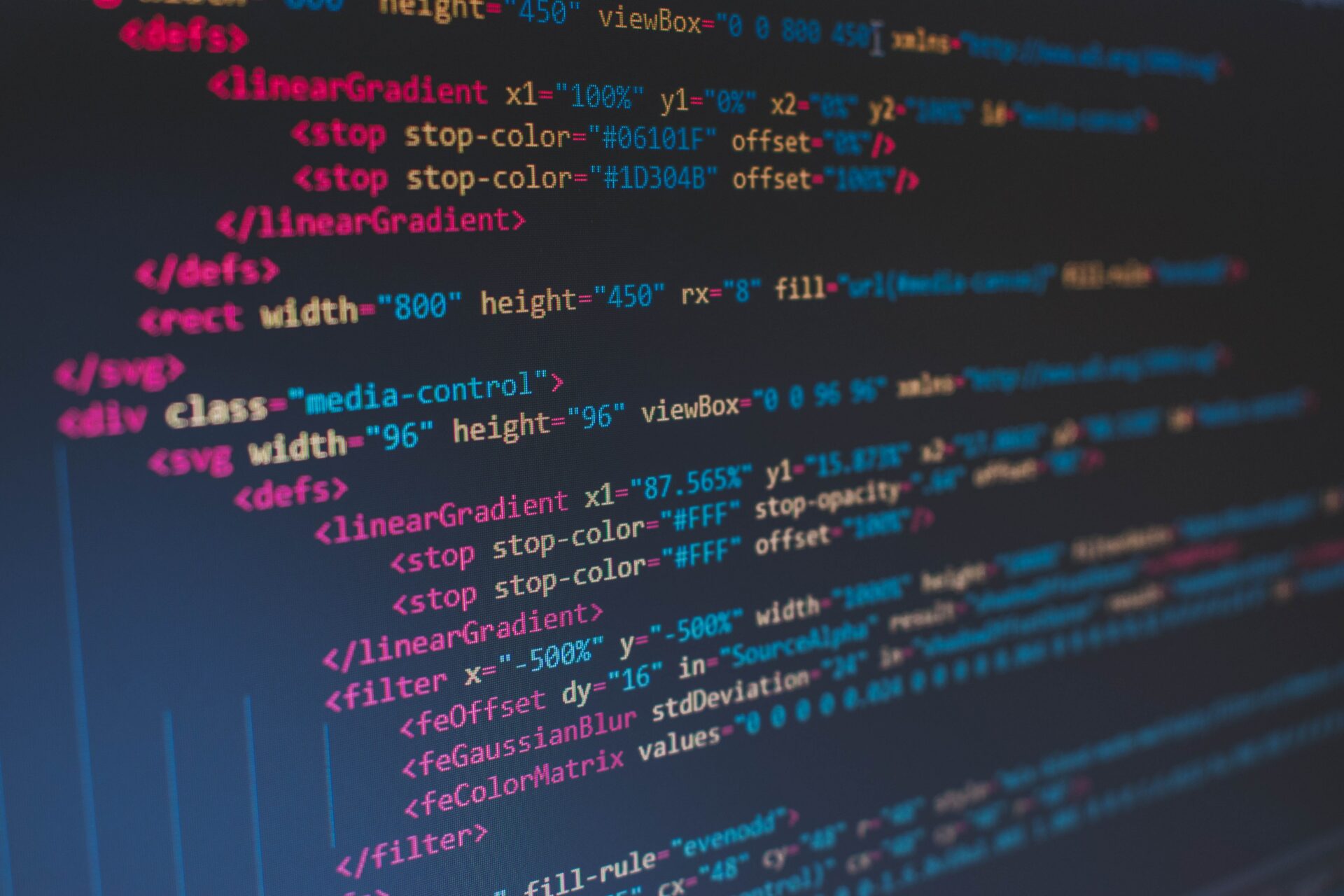 Programming will always result in error messages. More than half the time, a programmer will debug code, not write it. An example of this is the R Error: ‘\u’ Used Without Hex Digits In Character String Starting “”c:\u”, a common error that one can run into while programming using the R language.

Typographical errors are possible from time to time, and they can also be the result of other issues. You must learn how to deal with error messages and the reasons why they occur because they are unavoidable.

It also provides the user with excellent command over the aesthetics of the graphics, where the user is able to retain full control. R is free software and thus has quickly become one of the most significant tools that many data scientists use to plot things ranging from regressing graphs to modelling differential equations.

What Is The “R Error: ‘\u’ Used Without Hex Digits In Character String Starting “”c:\u””?

If the character sequence for the file name, location, or file path is incorrectly formatted, this error may appear when using the read.csv() function. Unfortunately, the error message’s description doesn’t offer any assistance usually since it is a very bare-bones message. Because you wouldn’t anticipate seeing a hexadecimal digit in the address of a file, this can be perplexing. Here is an example of what the code’s error would look like:

Initially, this is quite confusing for most amateur programmers since the file address is properly formatted properly. The problem here lies with the character set Syntax since that is incorrect while in use.

Why Does The “R Error: ‘\u’ Used Without Hex Digits In Character String Starting “”c:\u”” Happen?

The initial backslash introduces this error notice. It arises from the fact that backslashes denote string literals. String literals are a special kind of character or string that are enclosed in quotes. The formatting of the text, an Octal digit, an ASCII character, a Unicode character, and a hexadecimal integer is among these.

Therefore, it searches for that specific meaning whenever you use a single backslash followed by a letter. Since the letter “U” has no particular significance, it looks like the character “x,” which stands for a hexadecimal number. Because of this, if you attempt to utilise backslashes in this way, the application will give you this error message. String literals can be identified by the backslash “\”. Going through the remedies described in this post will help you quickly and easily address this little problem.

How To Fix The “R Error: ‘\u’ Used Without Hex Digits In Character String Starting “”c:\u””?

There are several quick fixes that you can implore in order to fix this error. Here’s a list of the changes you can make to your code in order to make sure the problem is resolved.

These fixes are quite straightforward, with the majority of them being related to merely manually changing the code.

In this case, we’re assuming that your file is named Starbucks.csv, and you want to load it up from your NewFolder in the Rstudio. However, this error message is plaguing you. Here is how you can take care of that. You can put double back slashes (\\) in your code instead of a single backslash. Something like this:

This is done to fix the issues regarding strings since “\\” has the special meaning of one backslash.

Once again, we’re assuming that your file is named Starbucks.csv, and you want to load it up from your NewFolder in the Rstudio. However, this error message persists. What you can do to fix this is to put a forward slash in your code instead of the backward slashes. Here’s how you can do that:

Again, we’re assuming that your file is named Starbucks.csv, and you want to load it up from your NewFolder in the Rstudio. Your third option is to compare the string to the file variable. This method preserves the original format while removing any additional character classes, such as hex digits, that might have specific implications. Here’s how you can change it:

Neither. C++ and R are geared toward various problem domains.

C++ is designed for broad programming, compiles to machine code, and generally produces binaries that are relatively quick. It's also a complicated creature with a tonne of features that are thought to take even experienced programmers some time to master.

R is an open-source SAS substitute that focuses on statistics and is widely used in data research. Despite the fact that most programmers find R to be a little cumbersome, it offers a tonne of features and libraries that make it perfect for those applications. These libraries contain a lot of C++ code (or C).

What does a Hex Editor do?

A software that can open and display hexadecimal files is known as a hex editor. Binary code, which serves as the foundation for any editor, is stored in hexadecimal files. Hexadecimal, a system for representing data, is whence the name "hex" originates.

What machines can run R?

R is being developed for the Windows, Mac, and Unix-like operating system families. With R 1.7.1, Mac OS Classic support came to an end.

How can I install R?

The "Comprehensive R Archive Network" (CRAN) is a resource for finding R's sources, binaries, and documentation (see What is CRAN?).

Sources can also be accessed through the R Subversion repository at https://svn.R-project.org/R/, although not currently using anonymous rsync (nor CVS).

With the language itself being a bit old, these errors are often times very simple to fix, so simple in fact that it is often times easy to overlook such solutions. Hopefully, these 3 ways would’ve fixed the R Error: ‘\u’ Used Without Hex Digits In Character String Starting “”c:\u” for you. Visit our website for more guides!