Home
How To
Streaming

Having trouble accessing the game? Here are 6 proven ways that help.

Disney Emoji Blitz is a smartphone application that was made available in July 2016 from the creator’s Jam City. Disney characters are used in the game as emojis, which must be lined up to remove columns and rows in order to get points. Emojis are obtained as rewards for progressing in the game and can be used to carry out special actions that help to progress in the game.

The unlocked characters in the game are also made available on the mobile keyboard, allowing you to use these emojis in you text messages (they are basically png images rather than being text presentations).

What Is The Disney Emoji Blitz Time Error?

Players have said that the problem appears when the game loads and they attempt to use the pricing calendar rewards. Additionally, Facebook users on dedicated Disney Blitz Facebook pages mentioned that this problem made them unable to access the game after its servers were down.

Numerous Facebook users have reported encountering various problems with this error. However, the majority of them claim that the Disney Blitz time Error prevents them from being able to receive rewards.

In contrast, the game’s Creators announced that they would be addressing the issue and apologized for the inconvenience the players had to endure.

Why You May Face The Disney Emoji Blitz Time Error?

Although the exact cause of this problem may be unknown, many believe that an out-of-date app or the operating system is to blame. There may also be a problem with the server itself or an issue with the network or internet speed. It’s possible that the server hosting the Emoji Blitz game is down if you’ve been having this issue. The server may occasionally be offline for a brief period of time.

How To Fix The Disney Emoji Blitz Time Error?

The Game Developers are looking into the matter and currently working on a solution for the issue. You should know that the following solutions are not from the Game developers, Jam City Inc. But, they are recommended tips from most users of the game. In this article, you will find a complication of solutions suggested by frequent players of the game

It is possible for the Disney Emoji Blitz time Error to be fixed with a simple restart. The user is currently required to restart the game application due to a problem with the game’s content download. Users cannot finish their objectives and collect emoji boxes because of the issue, which can be annoying.

If you have restarted your game and are still experiencing the issue, you are not the only one. This problem was also triggered by a recent update to the Google Play store. It may be possible that the servers are experiencing an overload or other issues. Restarting the device should fix the issue in such circumstances.

If you have tried restarting the game, but the error still persists, you could try restarting your device entirely. Restarting your device will also restart the game and your system, and this should resolve the error. If the problem still doesn’t seem to have solved itself. We advise paying attention to some of the additional advice listed below.

You could try to reinstall the application on your device as an additional means of resolving this issue. If you find the methods above to be ineffective. You can learn how to delete the program from the Google Play Store and download it again down below.

After the game is redownloaded, open it again and it should be working as normal.

If you have an iPhone, the process is quite similar to android.

Once the game has been downloaded completely, launch the application and hopefully, you can access the game without encountering the issue.

The Disney Emoji blitz time may frequently occur due to a bad internet connection from your network. You should try troubleshooting your network to resolve the issue. Conducting a speed test is one way to assess your network’s stability.

We advise resetting your router if you discover that your connection is sluggish. To reboot your router, follow the guidelines below. 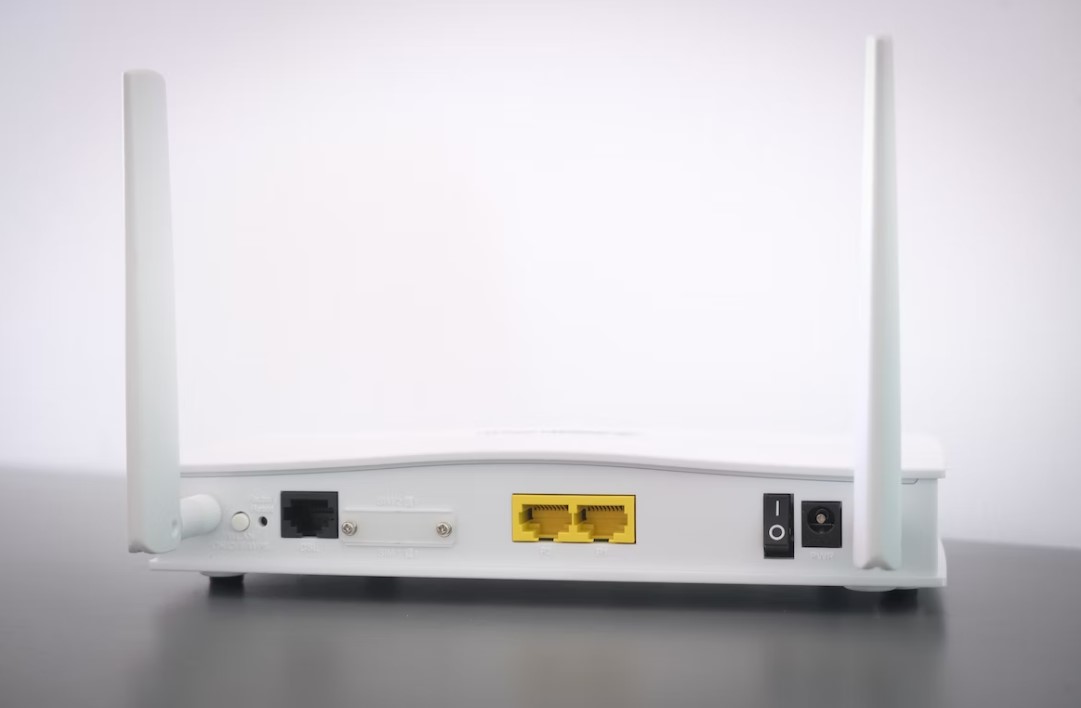 Clearing out the app cache only deletes temporary files. Your login information, personalized settings or downloaded files, will not be deleted. Getting rid of the app cache may also delete the bugs and glitches resulting in the error.

Clear out the cache by doing the following:

If we suppose none of the suggestions listed above appears to be able to resolve the issue. Think about getting in contact with the game developers. You could send them an email or look through their Troubleshooting tips on their game platform.

You might need to describe the problem and give the developers some of your information when you get in touch with them, as you can see in the form above.

One of the most frequent issues on smartphones and tablets for Emoji Blitz is a black or white screen. Usually, when you launch the game, you will observe a short period of black screen time after which the app crashes, either with or without an error notice. Below we have mentioned a few solutions to fix the issue:

If you are experiencing login or account-related issues, check out the instructions below:

There are a few circumstances that could result in loading problems in mobile applications.

We spoke about a sine pretty straightforward solutions to the Disney emoji blitz time error. Despite the fact that they are not the game’s developers’ solutions, however, players of the game have recommended them. The developers of the official game, Jam City Inc., are still investigating the problem and expect to publish an update that includes patches for the faults and glitches that are the cause of the problem.

Read Also: Disney Error Code 142 and How to Fix It