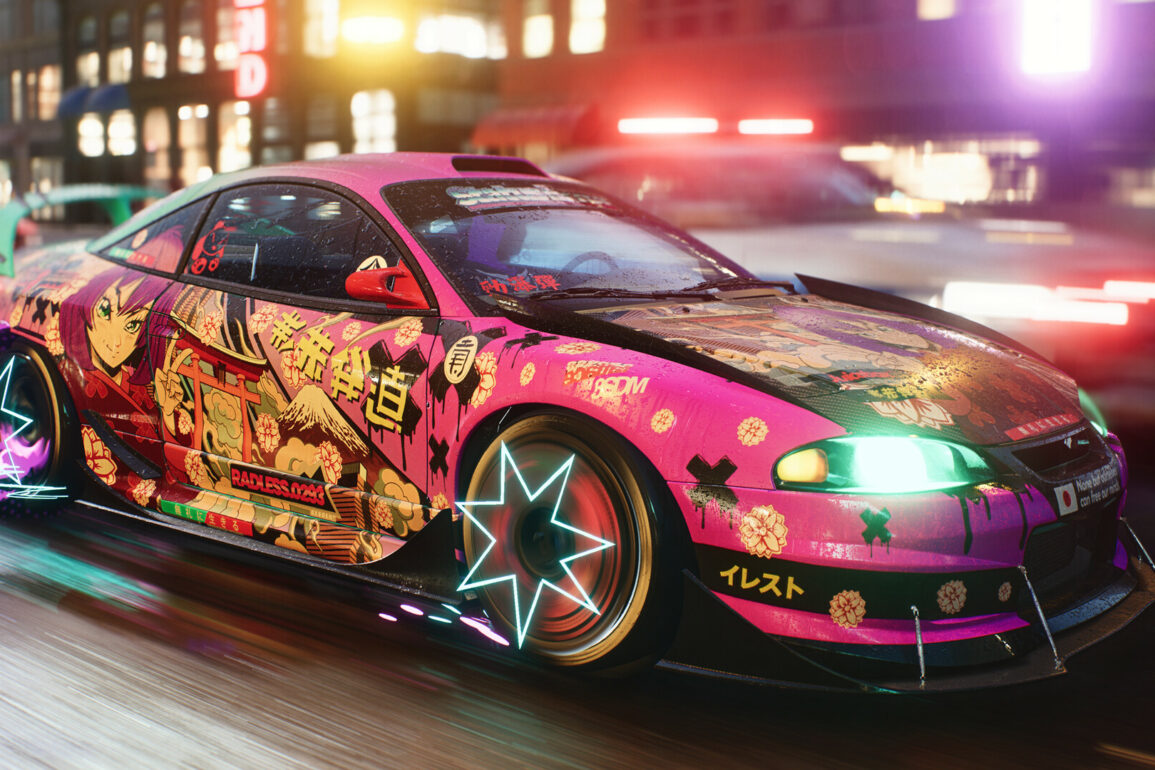 EA Will Not Release Physical Copies In German-Language Countries

EA Is Moving To Digital Market In German-Speaking Countries

Furthermore, the German branch of Electronic Arts also talks about their difficulties in selling the physical version of games. The digital market has undoubtedly taken down the physical versions in recent times, as it is easy for players to download games digitally. 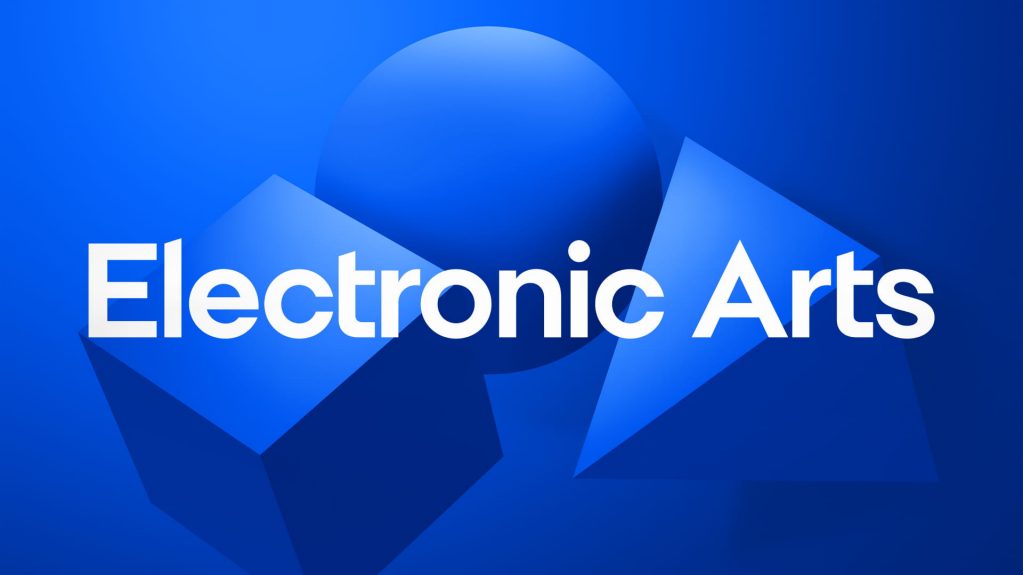 Moreover, even though revenues from hardware goods increased to EUR 10 Billion in Germany last year, boxes have not generated enough revenue as a subscription, in-game purchase, or digital edition. The team further said:

“The ongoing transition from physical goods to digital versions continues to have a negative impact on sales growth. Digital download revenues are not processed by EA, but by an entity that works with the company. “

Though this won’t be implemented immediately, the physical device of the most anticipated Need For Speed Unbound will be published on 2nd December 2022. Furthermore, the company also informs that they are fully aware that they will face a notable drop in sales revenues in the Europe region.

Additionally, The German branch of Electronic Arts is starting a new trend by closing off the physical copies of the games, which may also affect other companies. What are your thoughts  about this initiative taken by Electronic Arts by switching to the digital market completely? Let us know in the comments.

Update: Electronic Arts have confirmed that they are not stopping physical copies in German-speaking countries. The article published on Gameswirtschaft.de was later updated, so fans will still be able to buy physical discs in german language countries.