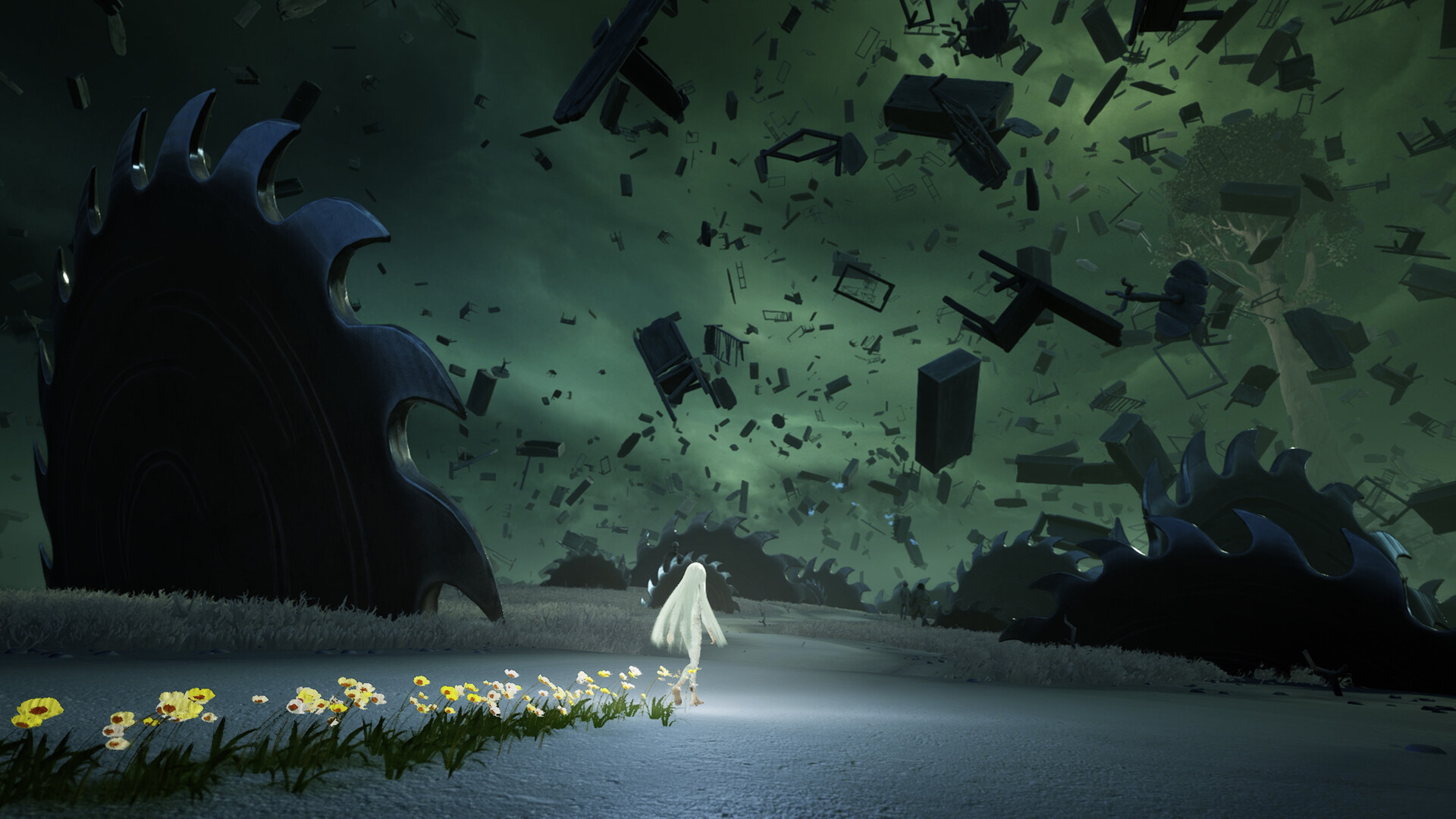 After Us Will Be Skipping 60FPS Mode On Series X

After Us was revealed at The Game Awards 2022 pre-show with a trailer; though no official date has been announced for the release date of the game, it will be launched in spring 2023.

The console gamers can expect 4k resolution at 30fps or an HD resolution mode at 60fps.

After Us takes place on a post-human Earth. In this environmental adventure, Gaia must offer Earth a second chance. The game’s trailer shows a massive planet with various biomes ranging from the forest to the desert and specific places where humans once lived. Players will hop over levels, grind through tracks, and wander a dark, frightening world in their journey to revive the Earth. However, opponents are present, making the adventure as deadly as it is attractive.

What do you think about this new game and how excited are you to play After Us? Please let us know in the comments.