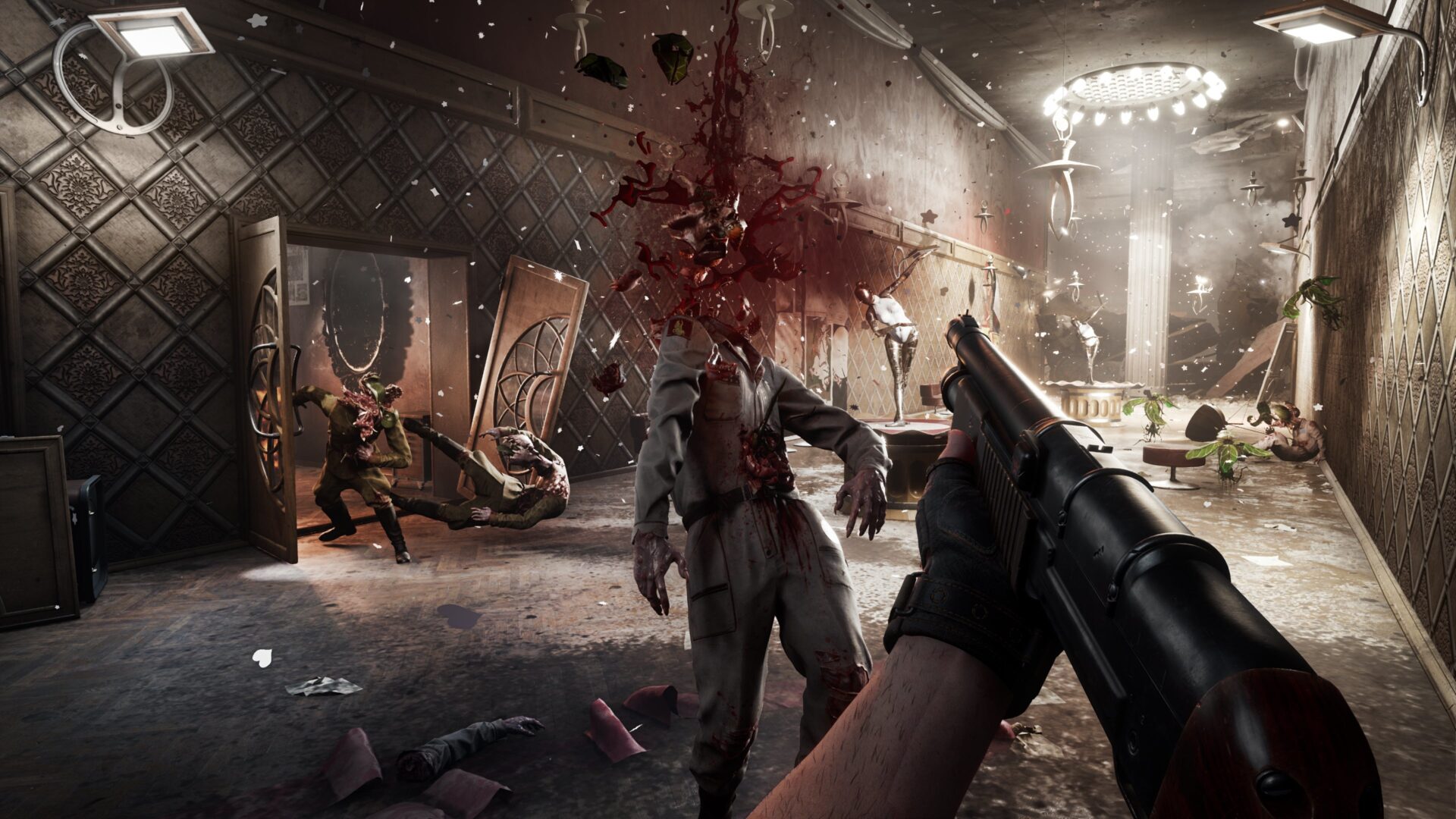 One of the year’s most anticipated games, Atomic Heart, is just over a month away from its release. Atomic Heart is a first-person action-adventure game developed by Mundfish, and it has shown incredible potential so far.

Though the game is already highly anticipated, fans now have one more reason to be excited about it. According to the developer, Atomic Heart will support 60 FPS on Next-Gen consoles.

Solid 60fps, 4K in dungeons , and Dynamic resolution, mostly 4K at 60 fps in open world. Next gen of course

Mundfish revealed that the game would run at a solid 60fps. They further said that the game supports 4K resolution in dungeons while also implementing dynamic resolution in some areas. Recently, many big titles like Gotham Knights were not received well because of their locked 30FPS on consoles like the PS5 and Xbox Series X. It is disappointing to see new games locked at 30fps on consoles, and Mundfish is well aware of that fact.

Not too long ago, it was reported that Atomic Heart was having a tough time at Mundfish. Many developers had left the team, and the game was causing problems for the Mundfish development studio. The CEO of Mundfish, Robert Bagratuni, stated that much work had to be done before the game’s release.

However, the game is looking great, and we hope that Mundfish delivers the game in the best condition while realizing its true potential. Atomic Heart is coming out next month on 21 February and will be available on PS5, PS4, Xbox One, Xbox Series X|S, along with Game Pass, and PC.

What do you think about this game, and how excited are you to try the game? Let us know in the comments.

You might like: Naruto Ultimate Ninja Storm Connections Rumored To Be A Send-off For The Storm Franchise