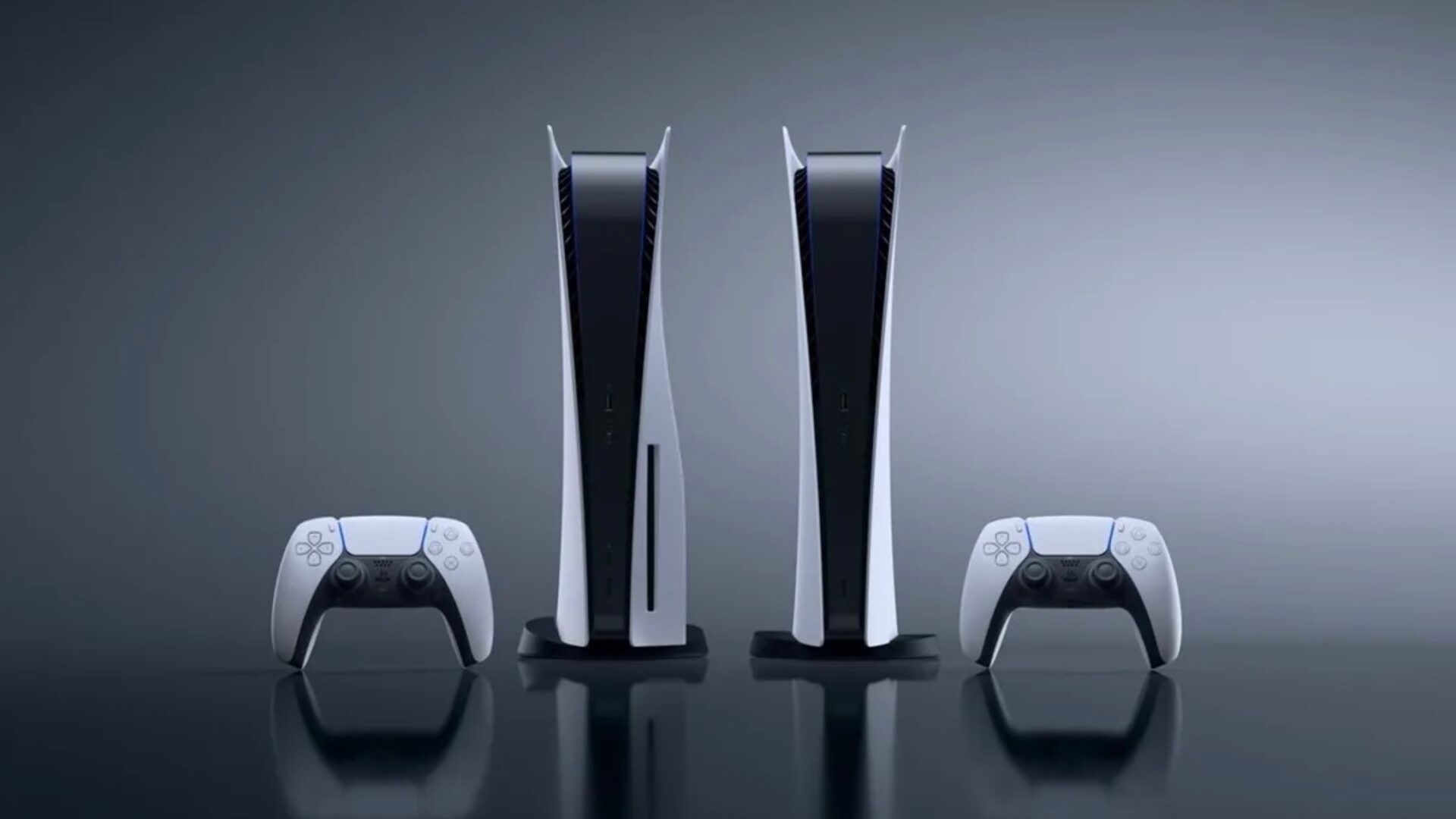 Global Shortage Is Now Over!

Last night during the CES 2023 press conference, SIE CEO Jim Ryan talked about the PlayStation 5 availability in the future. He stated:

Everyone who wants a PS5 should have a much easier time finding one at retailers globally starting from this point forward.

Furthermore, supply problems have caused difficulties for the PS5 in many regions, including Japan. Though Japan is considered the home of PlayStation, the console had very disappointing selling numbers. The SVP of Sony Interactive Entertainment, Kiichiro Urata, recently stated that they were working on PS5 supply in Japan, and the PlayStation 5 had seen Over 3x Boost In Sales Numbers in Japan.

Sony’s trying their best to resolve the supply problems globally so that fans can enjoy PS5 without any hurdles. PlayStation 5 has already sold over 30 Million units worldwide, and the numbers will not stop anytime soon.

Moreover, it is an exciting year for Sony and PS5 fans. As many big games like Marvel’s Spider-Man 2 and Final Fantasy 16 will be PS5 exclusive. Hence, it’s the right time for them to work on availability issues globally so the highly anticipated games can put the console to the next level.

PlayStation 5 has been performing well despite the chip shortage and supply issues, and it looks like the console has a great time ahead with the Sony working on availability issues.