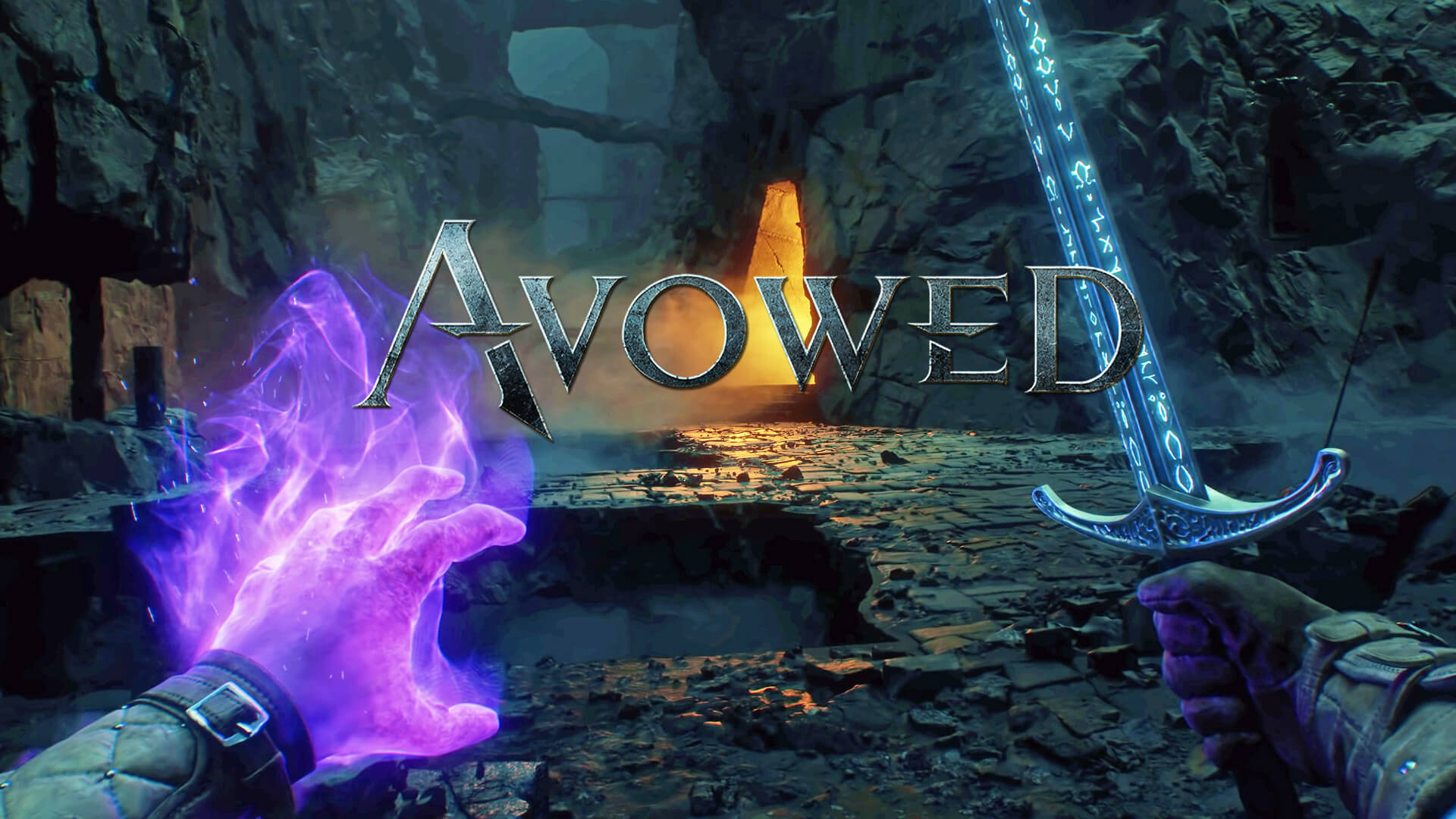 Avowed May Have Co-op Components!

Avowed was first revealed in 2020, but Microsoft has not said much about the game since then. Obsidian Entertainment, the developer behind beloved games like Fallout New Vegas and The Outer Worlds, is leading development on the game.

While the information on Avowed continues to be limited, a new report has some exciting implications for the game. We have noticed that gaming journalist and reviewer, ACG, has now reported that Avowed includes co-op segments or full co-op gameplay. Avowed is set to feature co-op gameplay elements.

Still hearing that Avowed does have coop components or full coop.
I can see that being an insane experience.
Would love to see this in most RPGs pic.twitter.com/nkQRnJsbkj

I did say on the podcast before that I’d heard that Avowed, at one point, it had co-op – but from what I understood, it was something that they were considering cutting but I’m not sure if they cut it or not.

I know for a fact that, at one point, they were angling for co-op in Avowed. Considering Pillars of Eternity is their (Obsidian) take on D&D, I would not be surprised if it did have co-op.

If Avowed comes with a full-fledged co-op experience, players will be able to join forces with friends and tackle the game’s various quests and challenges together. This would be a departure from Obsidian’s titles like The Outer Worlds, which have primarily been single-player experiences. It will be interesting to see how the co-op aspect is implemented and how it will change the way players experience the game.

However, Jez Corden believes that Obsidian Entertainment was looking to remove co-op elements from the game. The new report from ACG says otherwise, and Jez was also not sure if the developer had gone through with removing the co-op. As such, it isn’t easy to draw conclusions, but the inclusion of co-op would undoubtedly be an incredible feature for the game.

Avowed is said to be a first-person RPG in the vein of the Elder Scrolls series, with a heavy emphasis on player choice and a vast open world to explore. It will also have a deep character customization system, allowing players to create and develop unique characters.

Avowed is shaping up to be an exciting new RPG with an emphasis on player choice, an open world, and potentially co-op gameplay. RPG enthusiasts and admirers of Obsidian’s prior work will probably be eagerly awaiting additional details about the game.