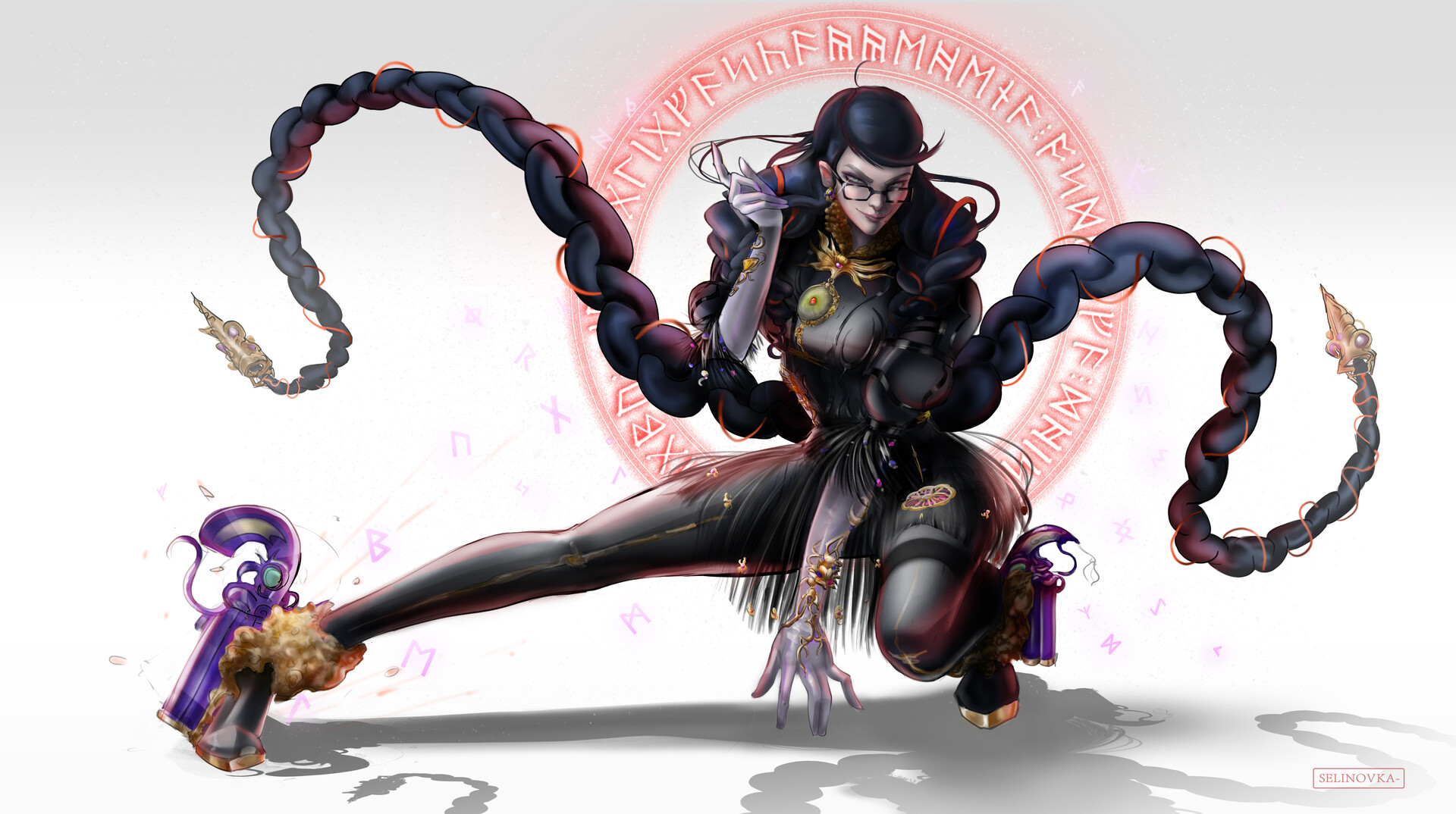 Bayonetta 3 Was Initially Pitched As A Semi-Open World Game

Bayonetta 3, the highly anticipated action RPG finally released for Nintendo Switch on October 28, 2022, nearly five years after its official announcement. The latest title is the first main installment in the franchise since Bayonetta 2.

Initially, Bayonetta 3 had many ups and downs during its development, primarily due to the pandemic slowing things down. Moreover, Yusuke Hashimoto, the initial director of the game, left the project in early 2019. It was unconfirmed what role he had with Bayonetta 3, but it’s safe to assume that he was involved in the project with a significant role.

However, the main reason Bayonetta 3 took so much time to release is that early in its development, it was pitched as a semi-open-world game. This information comes from games journalist Imran Khan, who talked about Bayonetta 3 in a recent Patreon post.

Previously, there have been rumors of an open-world-world Bayonetta game, but there was no evidence to back it up. The concept was going to take inspiration from Nier: Automata, but players could be sent to different worlds via a central open-world hub, somewhat like it is in Dragon Ball Z: Kakarot. Imran Khan stated,

“The idea was that a large hub world would send Bayonetta to different worlds which would themselves be fairly open.”

This concept took a lot of experimentation and work but kept failing due to its pacing, which led to Nintendo wanting to scale it back a bit. The Nintendo Switch also had performance concerns and Imran Khan stated,

“It was, I hear, also not particularly well-performing on the Switch hardware either.”

Bayonetta 3 not being a semi-open world game does imply that the idea didn’t work out, or maybe in some ways, they were being limited by the hardware capabilities of the Nintendo switch. All said, there are still some remnants of the open-world formula in the game, one being the vast environments that take players a lot of time to explore and scour.

Ultimately, the game’s level design ended up being a perfect combination of action and exploration. Wrapping things up, we can still expect an open-world game from Platinum Games somewhere down the line, which embodies the same concept.