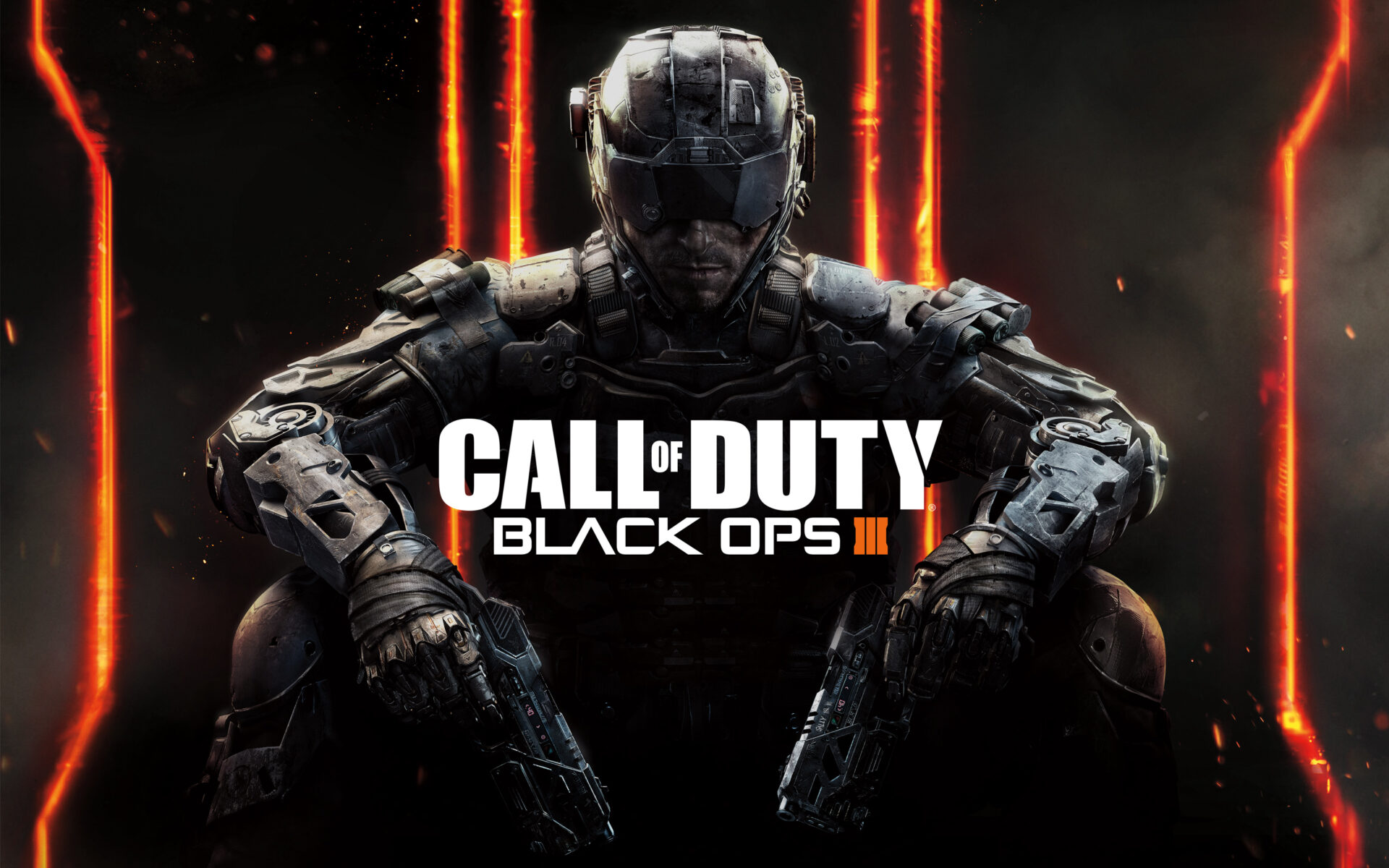 As leaked by Reddit user u/Purpletoaster20, the game could have been an incredibly different title from what was released. The user leaked over 70 pictures, showing a wildly different game from the one that we got to play.

The open-world campaign would feature an open world connected by a hub area. This would allow many gameplay features such as exploration, side-quests, and character upgrades.

Additionally, the game was also supposed to include a day/night cycle with night vision goggles. However, only a few prototype elements made it into the game, like the Singapore hub, which was remade for a campaign mission.

It should be noted that these are just prototype images, and the open-world campaign was in development for around a year before being canceled entirely. The images depict weapon models from Treyarch’s previous game, showing that Treyarch was in the very early stages of development.

What do you think about the scrapped Black Ops 3 open-world campaign? Have you played the game? Please let us know in the comments.