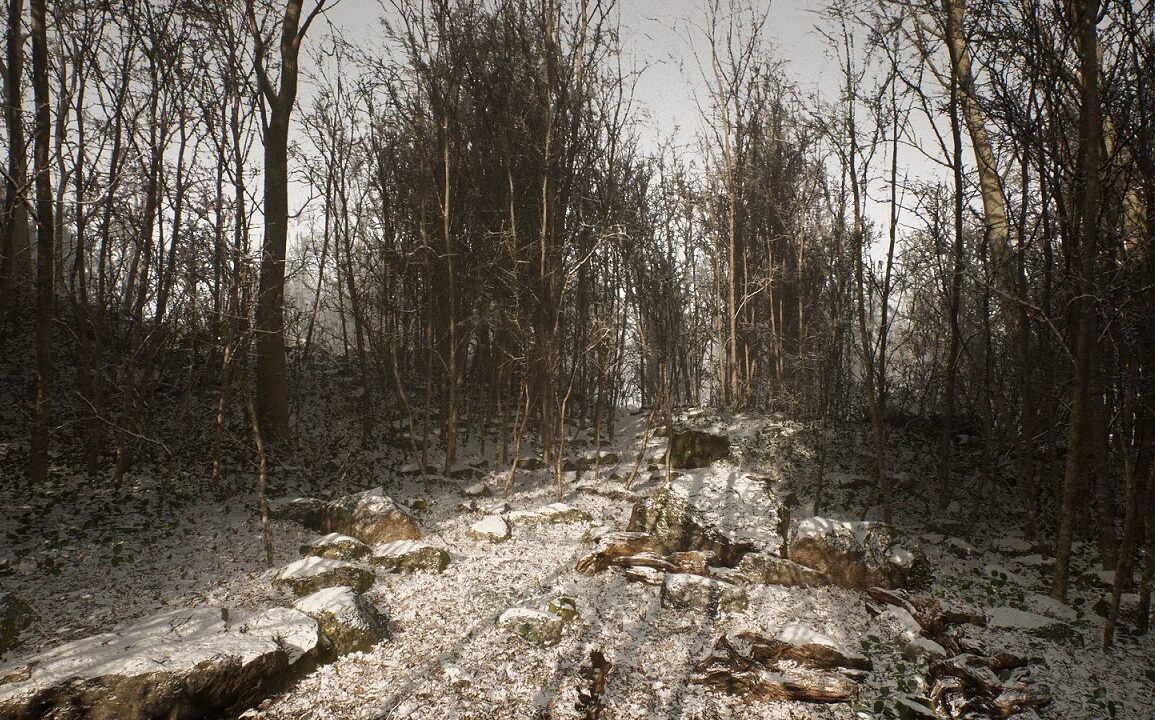 Blue Box Game Studios has just responded to Hideo Kojima’s recent comments on the upcoming title “Abandoned.” The studio expressed gratitude towards Kojima for clearing up the theories about their new horror game.

When Blue Box revealed the teaser for their upcoming “Abandoned” title, people quickly made fan theories about the project. The most well-liked fan idea was that Blue Box studios and Kojima collaborated on the game’s development.

Hideo Kojima finally broke the silence and decided to answer the curious questions of millions of gamers out there.

On the Spotify podcast The Structure of the Brian, Kojima spoke with Geoff Keighley about the crisis that started when Abandoned was announced PlayStation blog in 2021. Kojima rejected all the fan theories and said he had nothing to do with Abandoned development.

BBG Studios was a relatively new studio in the industry when it launched the teaser for Abandoned. Due to the similarities in the environment between Abandoned and Silent Hill, fans concluded that Kojima was involved in this project.

Hideo Kojima stated that he didn’t understand why people linked him with Blue Box Studios when he had his independent studio. Yes, Kojima had linked himself with Moby Dick studio before the release of Metal Gear Solid V: The Phantom Pain; however, he said he wouldn’t do that twice. He described this whole situation as a “nuisance.”

Kojima also confirmed that he hadn’t contacted Hassan Kahraman – the director of Blue Box Game Studios. Though, he did not waste the opportunity to offer some advice to Hasan and urged him to let his work speak for itself.

BBG Studios tweeted in response, now that Kojima has finally denied the rumors of him being a co-developer of Abandoned.

Blue Box Studios responded to Kojima and appreciated the advice given by the famous game director. The studios also mentioned that the developers were negatively affected by the fan theories linking Hideo Kojima with Abandoned.

We want to thank @Kojima_Hideo for addressing the conspiracies openly. It has been a burden and not cool for both fans and developers. We hope everyone can close this for good. We are working hard on Abandoned and we would like to thank you all for your patience!💙 https://t.co/RX88KyQyUV

The tweet is followed by request from BBG, asking the fans to stop “harassing” Hideo Kojima regarding their new game.

Blue Box Game Studios confirmed that they are still working hard on developing their new game despite the backlash it received from players worldwide. Will we ever get a launch date for Abandoned after it was teased in April 2021? It remains to be seen.