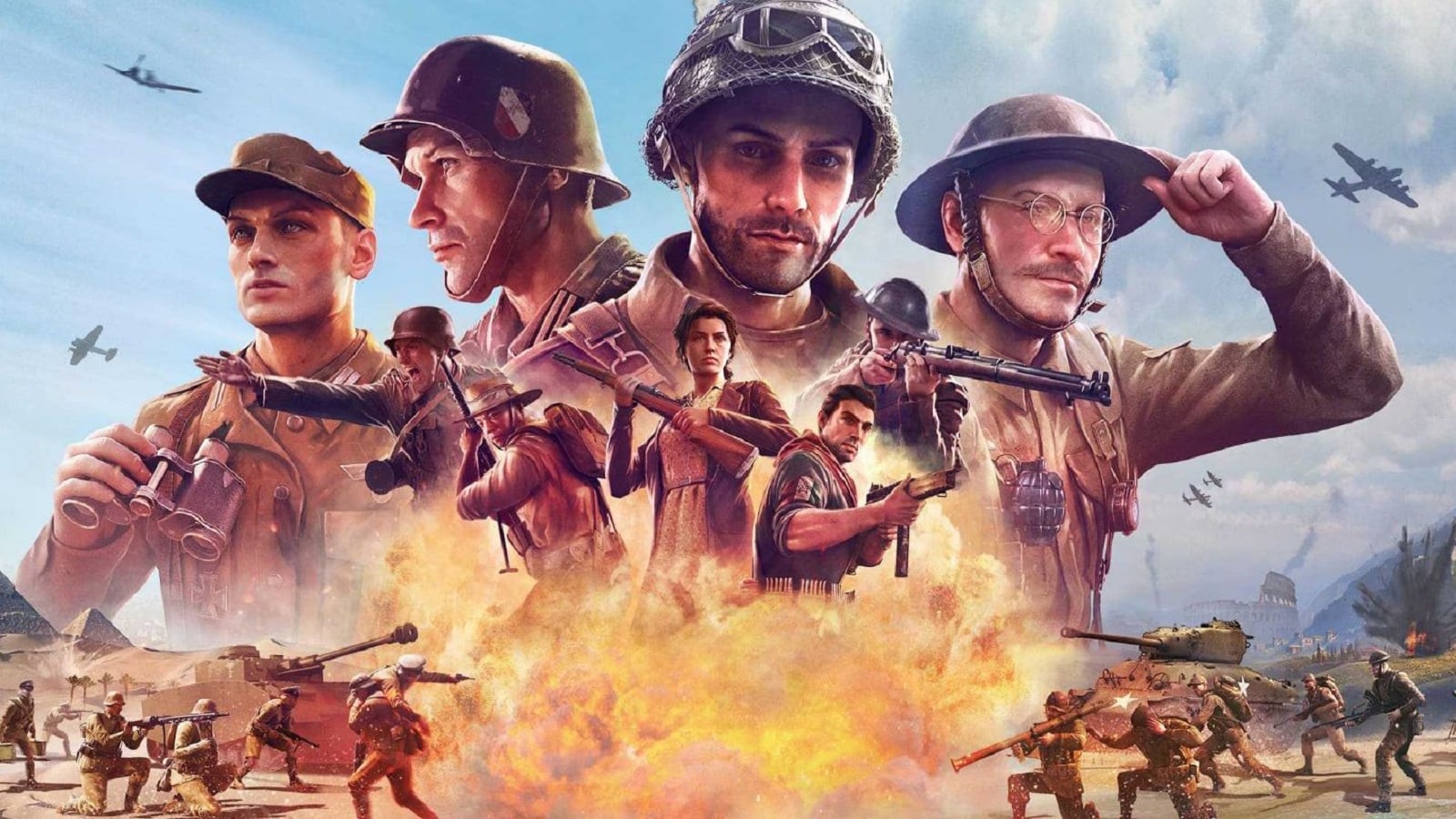 Company of Heroes is a popular real-time strategy video game developed by Relic Entertainments and published by SEGA. It originally came out in 2006 exclusively for PC when strategy games like Age of Empires and Warcraft were all at an all-time peak.

Company of Heroes 3 was initially set to release on November 19, 2022, but the launch was later delayed to February 2023 due to some bugs and gameplay improvements. The game was set to release on Steam, but the latest news suggests that the franchise will arrive on PlayStation 5 and Xbox Series X consoles for the first time.

Strategy games fanbase mostly revolve around PC, given PC players’ advantage with mouse and keyboards. Recently, many strategy games have been treated with a console port, primarily thanks to Microsoft. Microsoft brought all the definitive versions of Age of Empires to its Xbox consoles. Recently, Company of Heroes was rated for Xbox Series and PlayStation Consoles on Taiwan’s Digital Gaming Committee.

The Taiwan digital committee rated Company of Heroes 3 for Xbox Series S|X and PlayStation 5 even though console versions have not been announced. The game is yet to be announced for consoles, but the rating means we should expect an official announcement by developers Relic Entertainment or publisher SEGA.

This will be the first time the franchise will ever arrive on consoles; however, the game has previously been released on iOS and Android Devices. It’s exciting to see many Real Time Strategy games come on console platforms. The highly anticipated strategy game is set to come out on February 23, 2023.

This news is pleasing for long-time fans as they have been waiting for Company of Heroes to arrive on consoles for a long time. How do you think the game will play out on consoles?