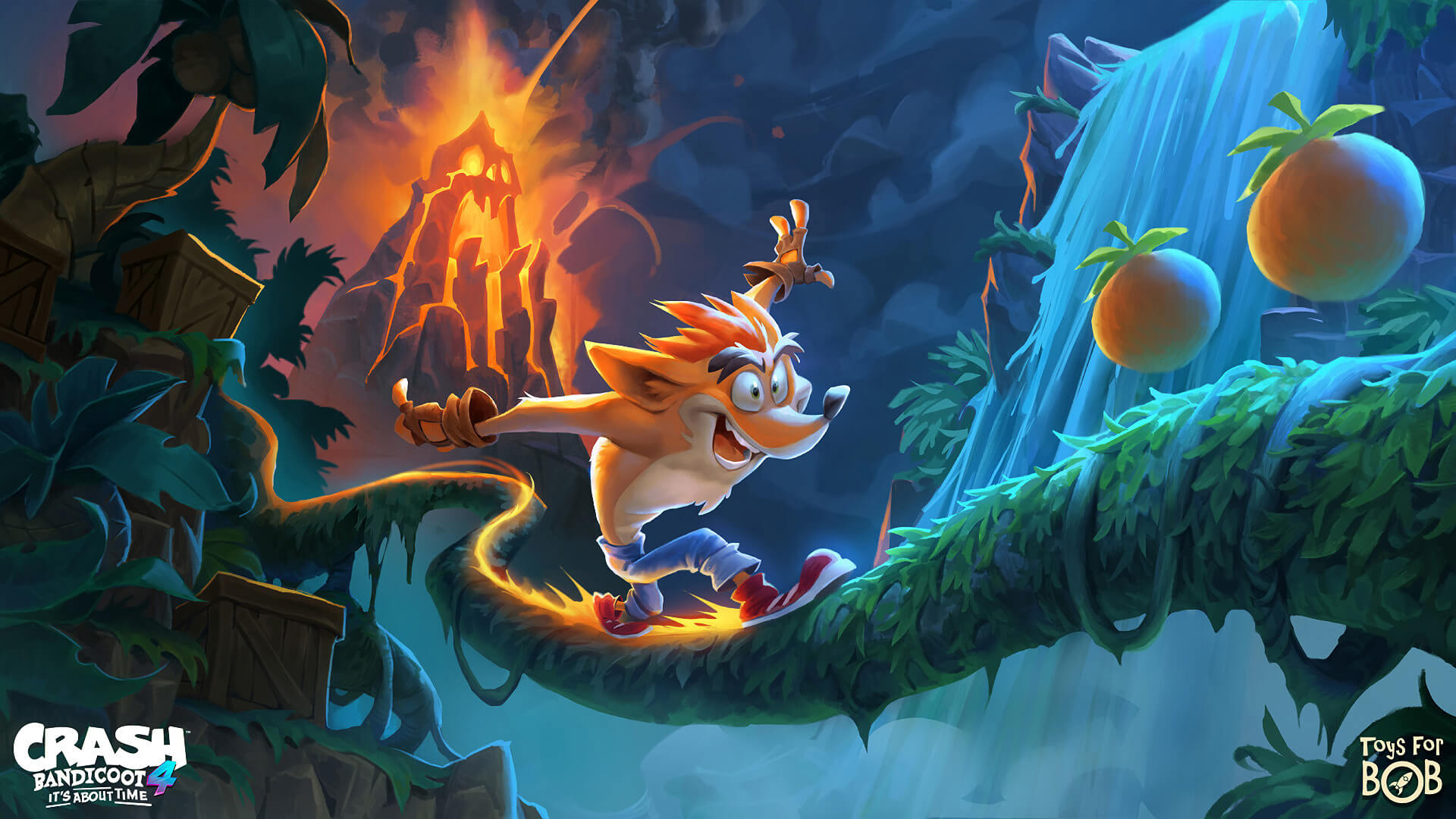 Crash Bandicoot Has Been Teased Once Again For The Game Awards

Activision has repeatedly teased a new Crash Bandicoot game in 2022. Earlier this year, it was claimed that we would get a new announcement regarding the game at the Game Awards 2022. And now, the official Crash Bandicoot Twitter account has once again teased something about the game, asking the fans what they’re doing tomorrow.

The tweet refers to The Game Awards happening on December 8, 2022. This is probably a hint that Activision will be looking to make an announcement about the title at The Game Awards. Even the host of The Game Awards, Geoff Keighley, responded to the tweet, making players more and more excited about today’s event.

In October, Activision and Toys for Boy sent pizza box-shaped packages to influencers and YouTubers. A fake receipt was inside the box, which read, “Hungry for more? Try our new Wumpa pizza for $12.08!“. The $12.08 price matches the date of The Game Awards, happening December 8, 2022.

Regardless, Crash Bandicoot fans will potentially find out more about the game very soon. The Game Awards will take place in less than 24 hours, and several game announcements and trailers are expected in this year’s event.

What do you make of this tweet and the host of TGA teasing it further? Let us know in the comments below!