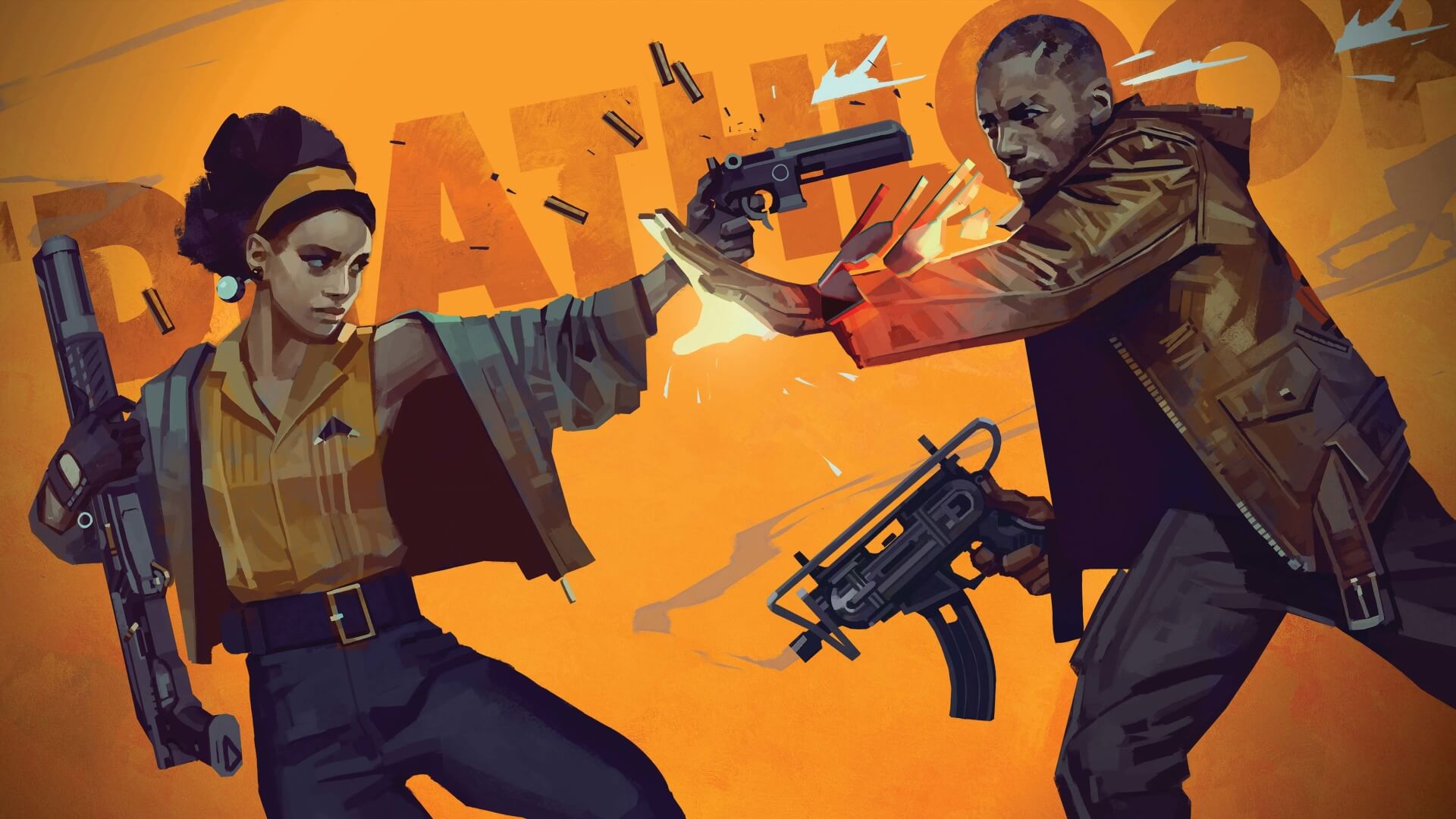 It’s been more than a year since Deathloop was released in 2021, yet there are no signs of any DLC for the game. While Arkane has added small bits of content like extra weapons to the game recently, a proper DLC has not been made, and nothing has been said about a potential sequel either.

In a recent review, the voice actor for Colt, Jason Kelley, accidentally revealed some vital information about the future of Deathloop. Going by his hint, it looks like the critically acclaimed first-person shooter from Arkane Studios might be getting new DLC content in the near future.

Jason casually mentions that Arkane is still hiring him and Ozioma Akagha, who voices Julianna in the game under “Codename,” when discussing the audition process they underwent for the video game.

During the interview with Streamily, Jason was asked if he could tell them the codenames they were using. This is what Jason Kelley responded with:

Jason quickly realizes he should not have said that and blows a little whistle. It was clear on Jason’s face that he regretted dropping this bit of critical information.

Given this information,  we can speculate that Arkane Studios is developing a Deathloop DLC or perhaps a potential sequel. Of course, it’s important to remember that these are just rumors and speculation at this point, and we will have to wait for an official announcement from Arkane Studios to know for sure what they are planning.

However, this information comes from someone who worked closely on the game. Previous Arkane games like Dishonored 2 have also received DLC content, adding a few more hours of playtime. As such, Deathloop fans might be in for a similar addition to the title.

Regardless of what the developers have in store, it is clear that Deathloop has already significantly impacted the gaming world, and fans will eagerly anticipate any new content.

What do you make of this “accidental leak” from the voice actor of Colt? Feel free to share your thoughts in the comments!