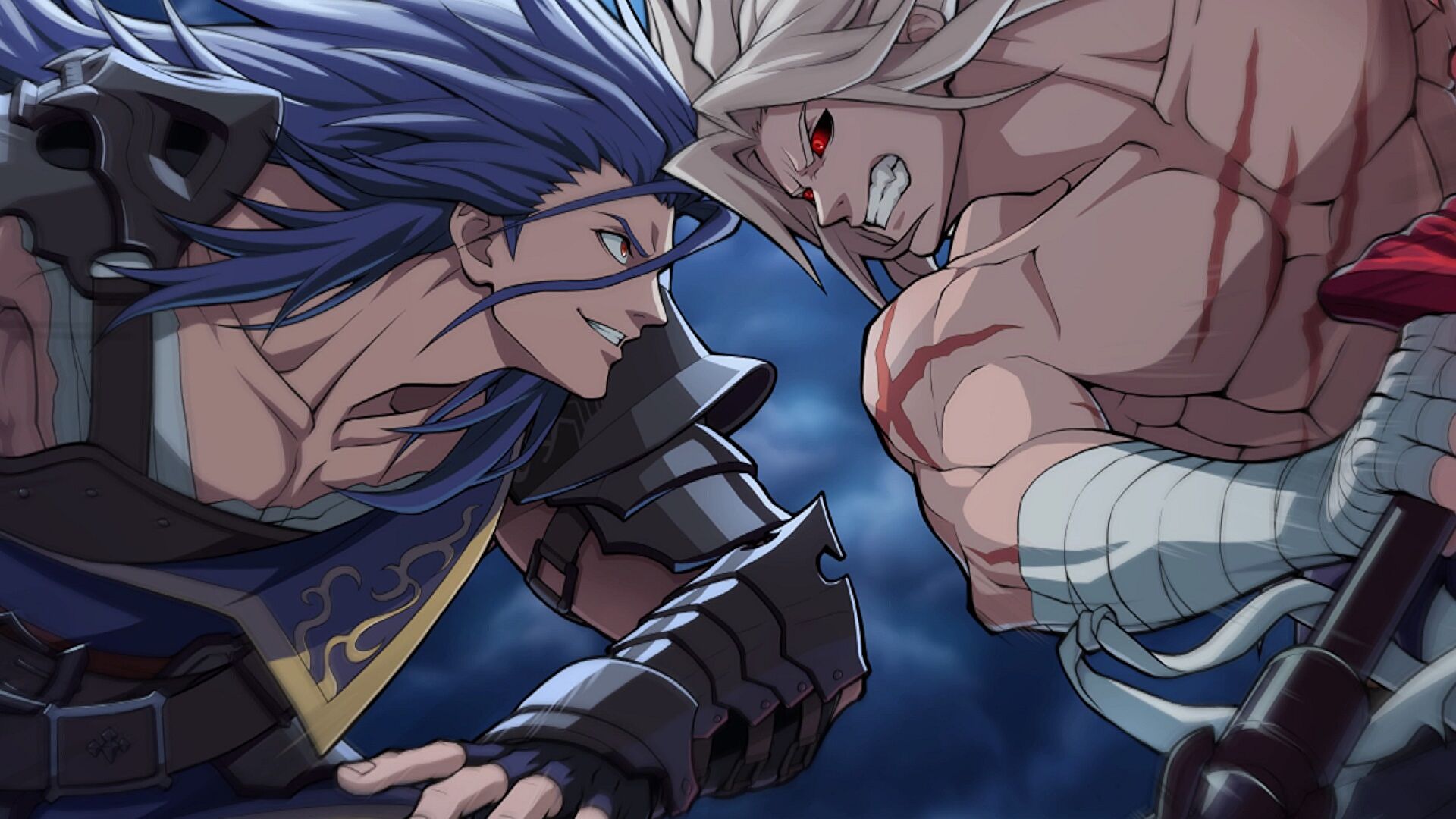 DNF Duel Not Included In The Main Line-up!

Dungeon Fighter Duel is a 2D fighting game released this year in June, and Arc System Works has developed the game. ArcSys is known for popular titles such as Guilty Gear, Dragon Ball FighterZ, and Persona 4 Ultimax Arena. DNF Duel is a fun-to-play game for players that like to be competitive. The combat system works nicely with a stylish cast of characters.

EVO Japan 2023 has just announced the main games for the tournament. The new competition will be a continuation of previous EVO Japan competitions. EVO Japan has had a change of ownership, so there will be notable changes in the tournament, including the games at the tournament. As expected, DNF Duel Online will not be a part of EVO 2023.

Unfortunately, we won’t see the pros compete in this game at EVO 2023. The game’s popularity has quickly died down, despite renowned developer Arcsys behind the helm. The game has already lost a huge part of its player base on Steam.

Many other games included in the main line-up continue to thrive despite being several years old. As such, it makes sense that Evo Japan has decided to forego DNF Duel’s inclusion in the line-up.

EVO 2023 will be back in Japan for the first time in a while. It has previously served as a host for some of the significant EVO titles, including Street Fighter V, Guilty Gear, King of Fighters, and Tekken 7. It has also skipped titles like Melee in the past. This time, EVO is skipping DNF Duel from the main line-up of titles. 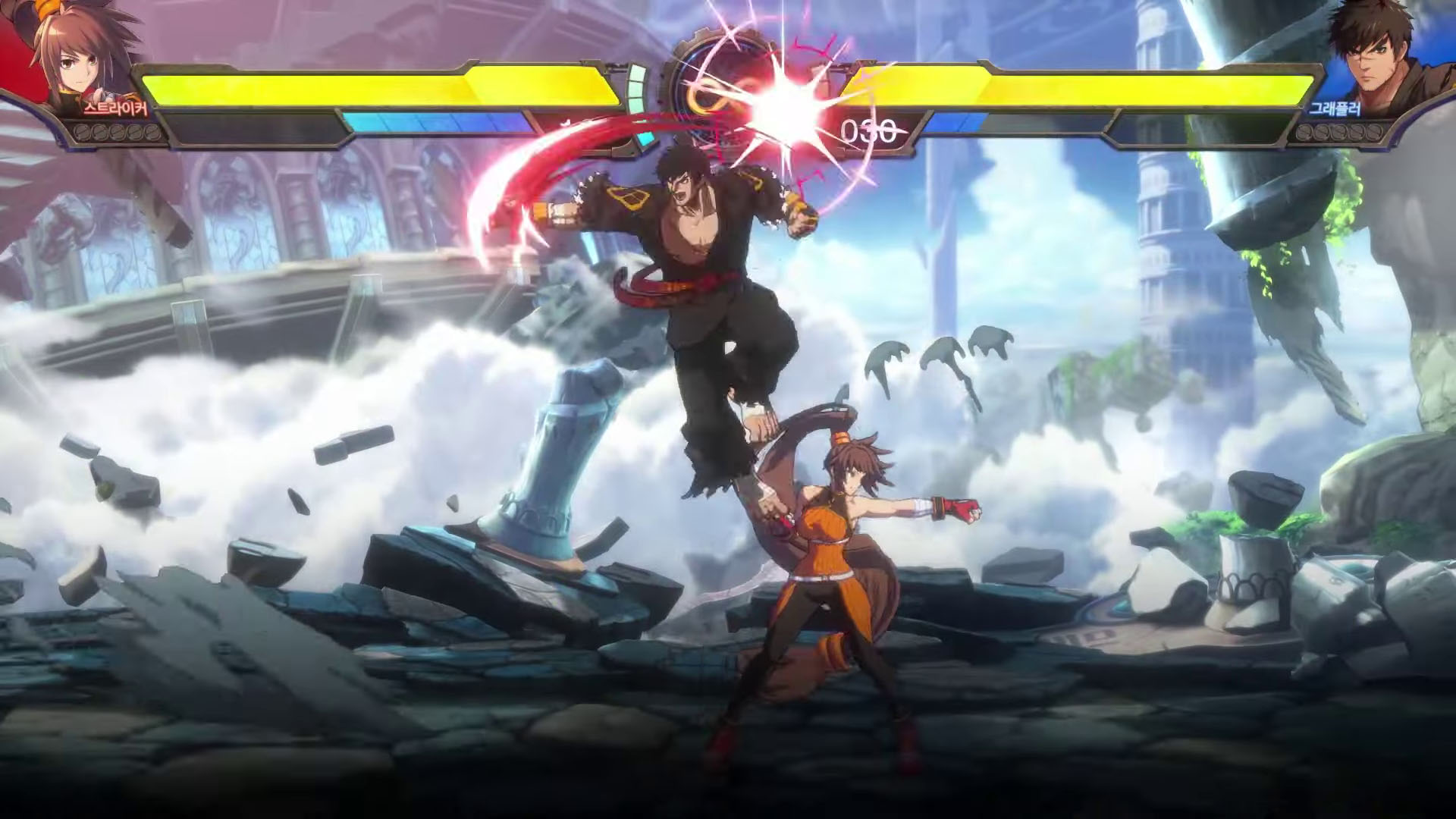 Tekken 7, Street Fighter V Champion Edition, King of Fighters XV, and Guilty Gear Strive were already announced to be a part of the tournament at the end of EVO 2022. EVO Japan 2023 is set to be held in Tokyo Big Sight from March 31 to April 2, 2023.