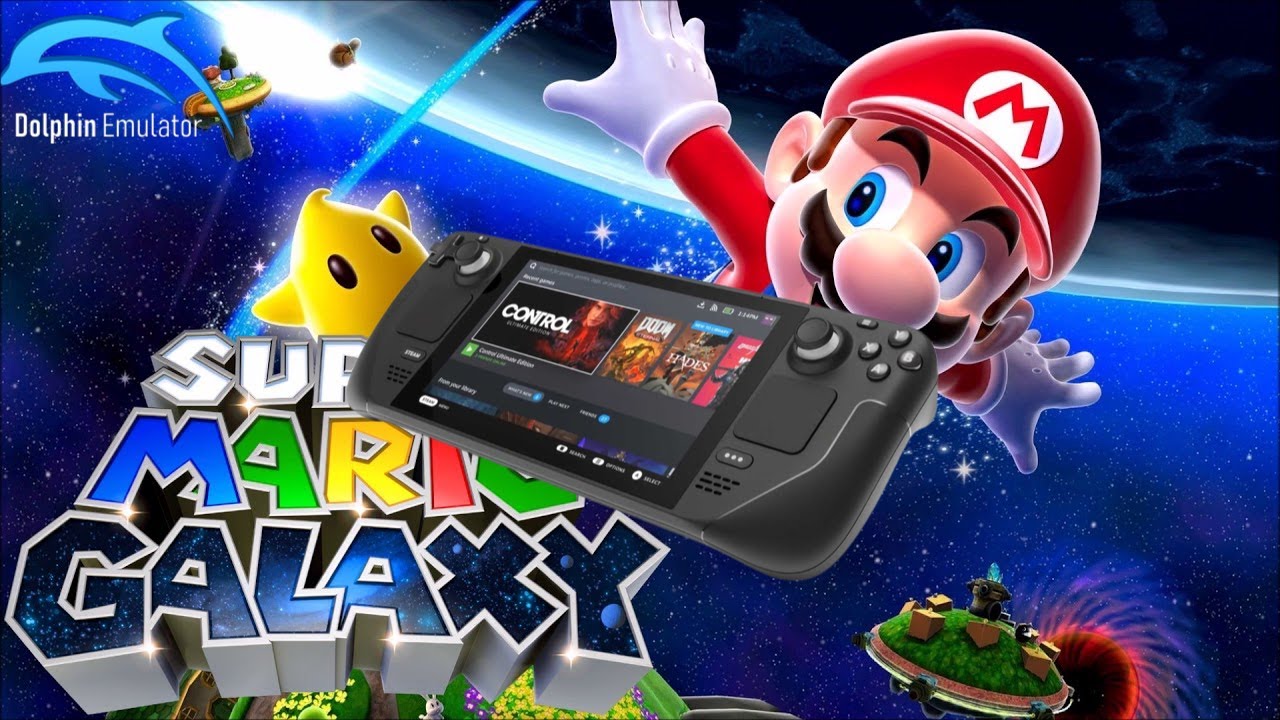 Dolphin Emulator is a popular open-source emulator for GameCube and Wii games, and thousands of players have used it over the years. The emulator has been getting updates for several years, and with the new performance report out, it seems like Dolphin has received another substantial improvement.

Recently, the developers of Dolphin have released a progress report of the emulator that outlines performance improvements. Among other benefits, the new update brings huge gains for Valve’s Steam Deck console.

Dolphin’s Ubershaders now have a new tool to help solve issues on Vulkan, Metal, and D3D12, due to Dynamic Vertex Loaders, which remove pipeline compilers during gameplay. This allows for faster game emulation and smoother gameplay.

The developers have reported significant speed improvements when running GameCube and Wii games on the Steam Deck compared to other handheld devices. One game, in particular, stood out: Super Mario Galaxy (Wii). The developers discovered something that was consuming a lot of CPU time on the Deck, which turned out to be a regression from two years prior. After sorting that, it was further optimized, and in their tests using a simulated Steam Deck, the developers found that performance increased from 85FPS to 140FPS.

The developers also claimed that Super Mario Galaxy is now running at “full speed” on the Steam Deck with 2x internal resolution, thanks to the improvement on the Vulkan Memory Allocator.

Dolphin’s performance and compatibility are being improved constantly by the developers, with each new release seeing the addition of new features, bug fixes, and improvements. In order to further improve things, they also pay attention to community feedback and suggestions.

Overall, the progress report of Dolphin optimized for Steam Deck is a big step forward for GameCube and Wii emulation on handheld devices. It allows players to enjoy these classic games on the go with improved performance and compatibility.