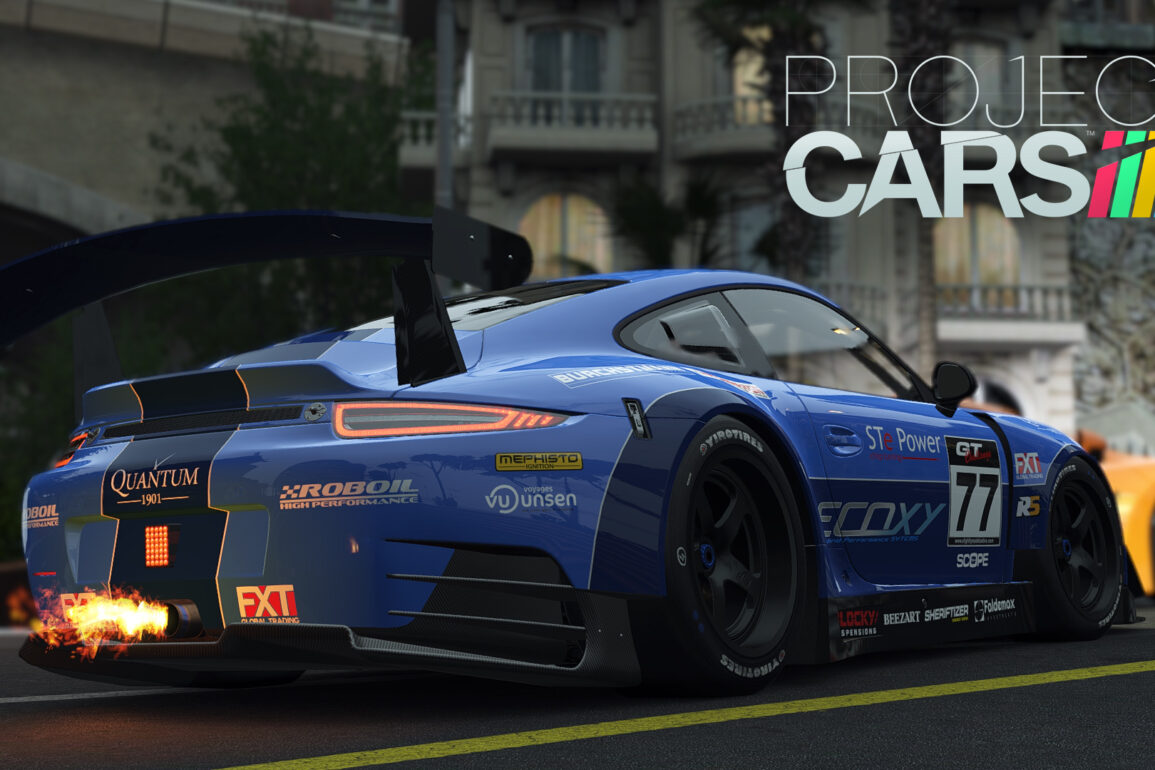 EA To Drop Project Car Series To Focus On Other Projects

Employees Will Be Adjusted In Other EA Roles

As reported by Gamesindustry.biz, EA is dropping the Project Cars series. In a statement to the source, an EA spokesperson revealed that:

“Following an evaluation of the next Project CARS title and its longer-term growth potential, we have made the decision to stop further development and investment for the franchise”

Furthermore, the spokesman added that the staff affected by this decision would be moved to “other EA roles wherever possible.”

In August, we learned that Project Cars and Project Cars 2 would be delisted on October 3 and September 21, respectively. The reason is the expiring cars and licenses. However, the game can still be played with all its features.

When Racing Game Studio Codemasters became a part of Electronic Arts, the Company found it hard to make it a successful racing game just like its other racing project, Need for Speed. In addition to that, Project Car 3 was a complete failure.

“Decisions like these are very hard, but allow us to prioritise our focus in areas where we believe we have the strongest opportunity to create experiences that fans will love.”

With this statement, however, we can say that the Company needs to focus on and prioritize its upcoming Project, Need for Speed Unbound, which is set to release on December 2, 2022, PC and consoles.

Are you happy with the Company’s decision to shut down Project Cars? Or do you think it was unnecessary? Do let us know your opinion in the comments section below.