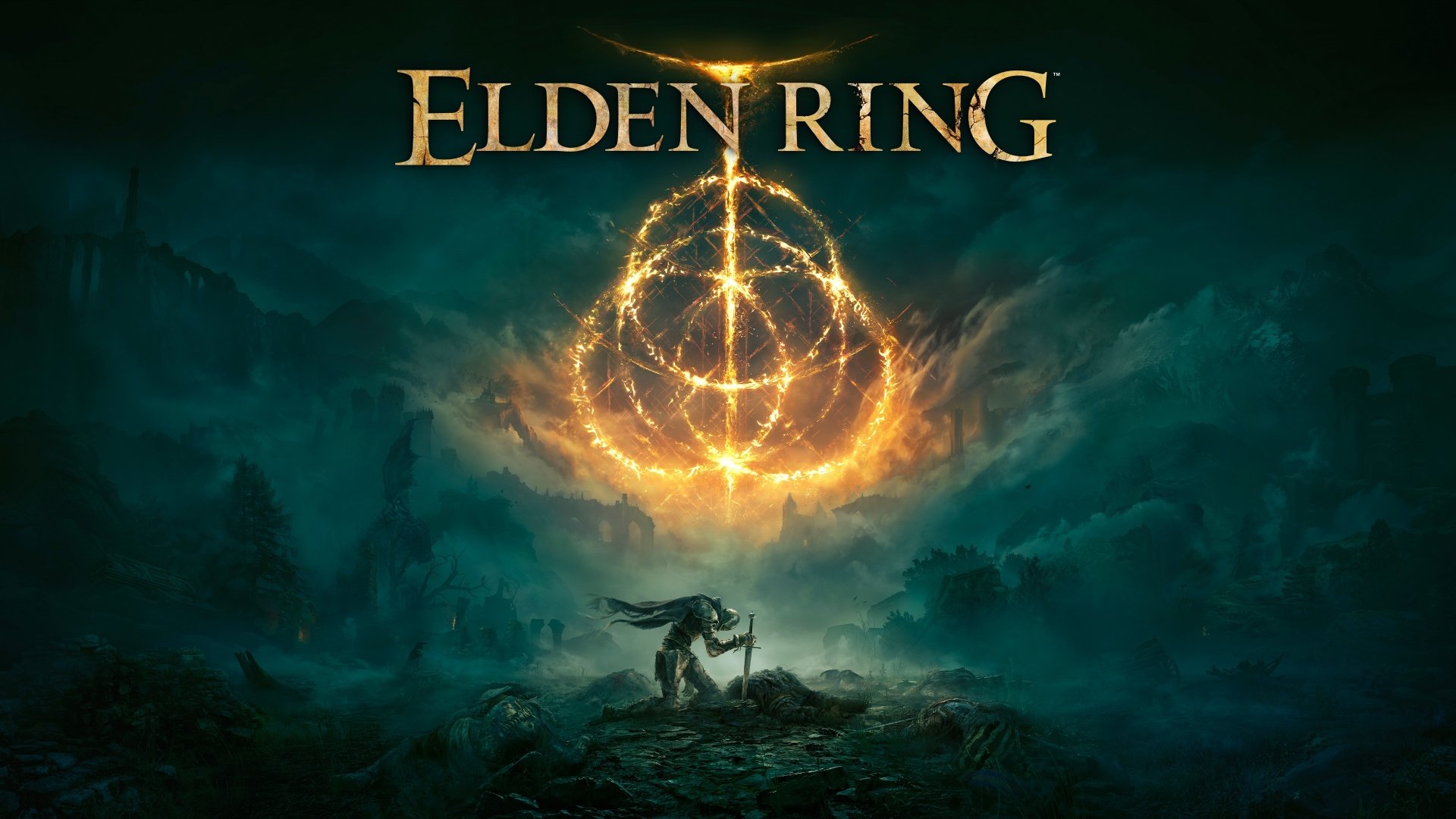 Elden Ring Starts 2023 With Over 91k Concurrent Players On Steam

Elden Ring Is Not Finished Yet!

Elden Ring is nearly a year old and has captured millions of gamers around the world. The game has recently won the Game Of The Year award at TGA 2022, adding to an impressive list of accolades for FromSoftware’s latest release.

Elden Ring has been able to maintain a solid player base since its release, but many months later, the number of players went down by a significant amount on Steam. However, after last week’s Winter Sale, it looks like Elden Ring is off to a great start in 2023.

We have noticed that Elden Ring has reached over 88k players as we are writing this. However, the game had a concurrent peak of 91k players on the 2nd of January. Though these are not even close to the all-time peak of the GOTY winner, the numbers are much better than in the last few months.

Additionally, Elden Ring is currently sitting at the 4th spot on the top sellers list on Steam. The game has beaten recent titles like Call of Duty Modern Warfare 2 and Fifa 23. Last week, Elden Ring was number 1 on the top-selling games on Steam, and it looks like some of that momentum has carried over.

Moreover, It was recently reported that Elden Ring has become the most-awarded game and now has 324 awards beating the last of us 2, which had a total of 322 awards.

Though the game is off to a great start in 2023, Elden Ring is not finished yet. The director of Elden Ring, Hidetaka Miyazaki, recently said that more content is coming to Elden Ring. Going by his words, it looks like Elden Ring has much more to offer, and FromSoftware is looking to continue this success, even in 2023.

Have you played Elden Ring? Did you like it? Let us know in the comments.