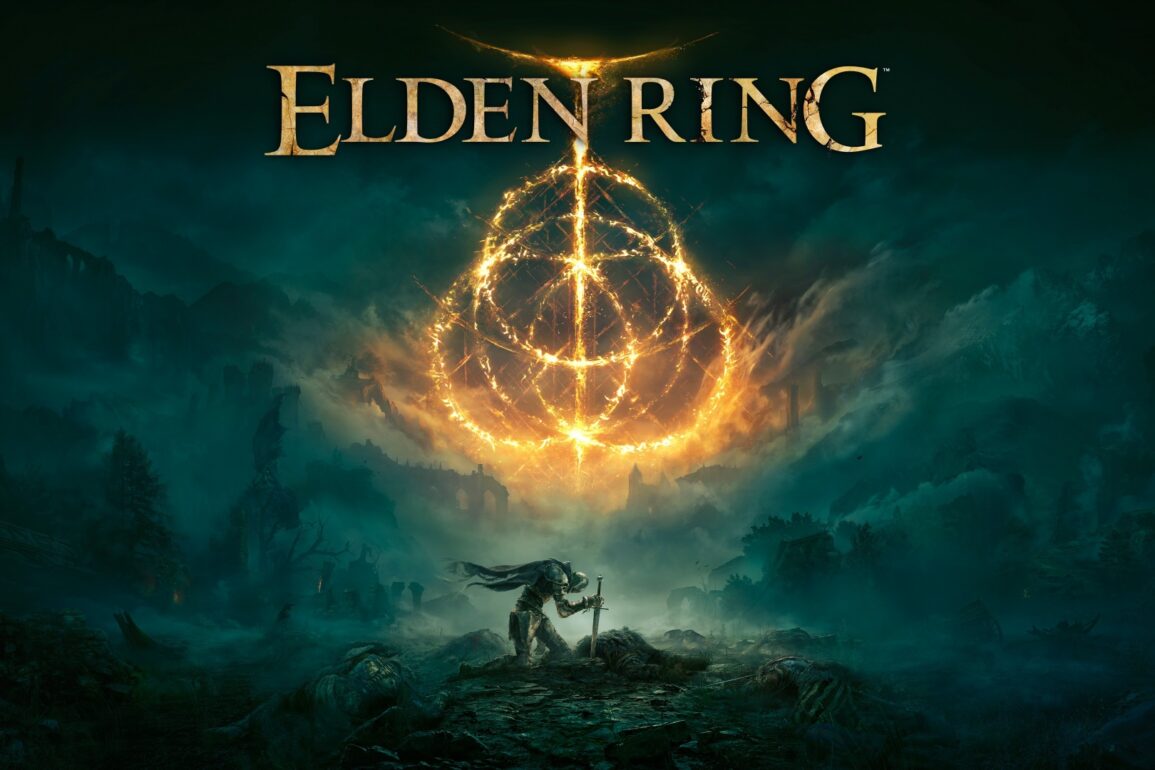 Another Win For Elden Ring!

Elden Ring is FromSoftware’s latest soul-like release, and the game has become a cult classic in less than a year. Since its launch in 2022, the game has received praise from fans and critics, with many calling it one of the greatest games ever made.

The game continues to do well thanks to its vast open world and replayability. The game also hit 91k Concurrent Players on Steam recently, marking a successful start to the new year for FromSoftware’s latest release.

As of December 2022, the game has sold 17.5 million units worldwide, making it FromSoftware’s best-selling game of all time. FromSoftware’s newest title also won the Game of The Year award at TGA 2022. However, this was not the only accolade won by Elden Ring. The game has won numerous other awards, beating highly popular titles like God of War and Horizon Forbidden West in 2022.

Elden Ring continues to dominate charts, and the game will receive more content in 2023, according to director Hidetaka Miyazaki. During his acceptance speech at the 2022 Game Awards, the director revealed that FromSoftware has several things planned for the game. Typically, FromSoftware takes less than a year to release to drop an expansion for their games, so we can expect a DLC announcement soon.

If you have played Elden Ring, let us know your thoughts in the comments below.