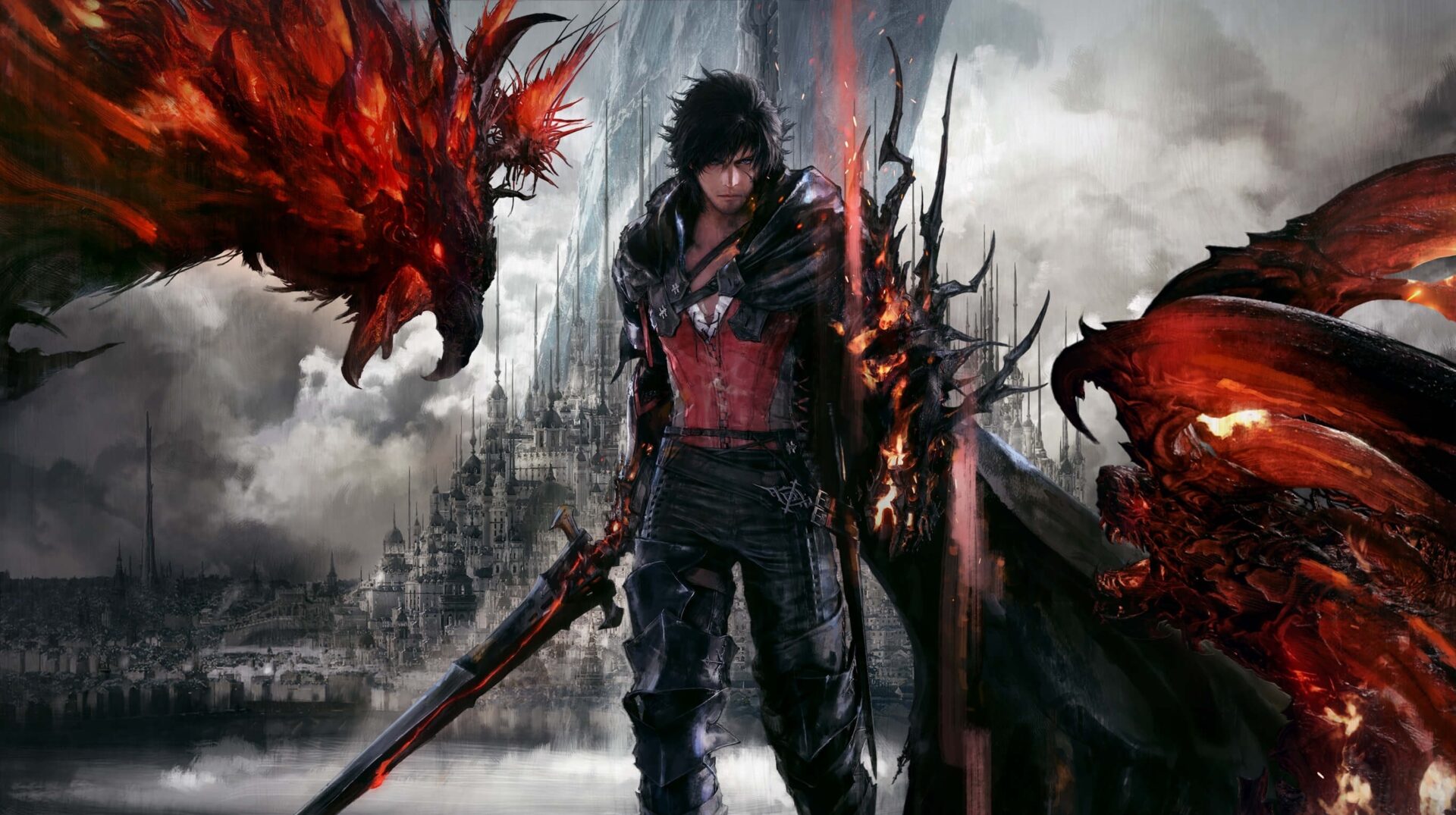 Final Fantasy 16 is arguably the most anticipated game of the upcoming year, and everybody is dying to know its release date. Good for us, a reliable leaker has potentially revealed the game’s release date, and it’s not far away.

The Snitch – one of the most reliable video game leakers – has posted a cryptic message in a tweet, and it seems like a release date is hidden. Users were quick enough to decipher the news, and most have theorized that it’s a hint toward the Final Fantasy 16 release date.

The most popular theory is that “Twenty Two Grains of Sand” refers to the date, and “Six Nations/Realms” refers to the sixth month. Keeping that in mind, it looks like Final Fantasy 16 will be released on June 22, 2023.

The “Crystal that protected me” potentially refers to Final Fantasy 16, and the game also consists of six nations mentioned in the Tweet. Leaker, The Snitch, is known to be very cryptic with his hints, but fans have also improved at decrypting the information. All the evidence seems to be pointing toward Final Fantasy 16 right now.

As always, taking these leaks with a grain of salt is recommended. However, we might not have to wait long before Final Fantasy 16’s release date is officially announced. Final Fantasy 16 will be at The Game Awards, and the release date could show up at the upcoming event.

Exciting times are ahead for the fans of the Final Fantasy franchise as we enter the final month of 2022. What do you make of this cryptic message, and do you believe it could have other meanings? Let us know in the comments below!