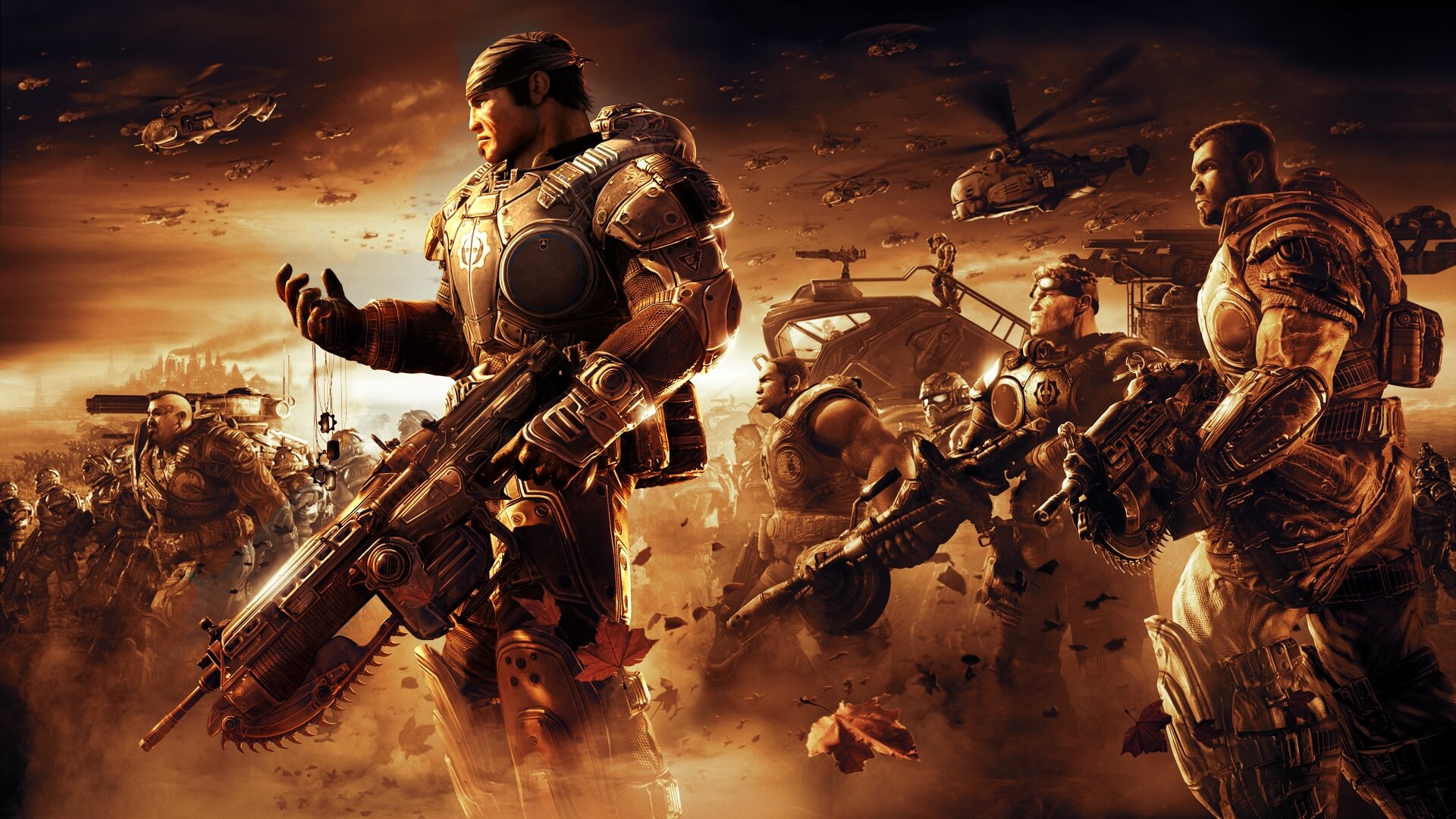 Gears of War is among the most popular Xbox IPs that have been around for many years. The series, created by Epic Games and The Coalition, has garnered praise for its gameplay, compelling plot, and excellent visuals.

Recently, an alleged image of the “Gears Ultimate Collection” and “Gears 6” appeared online, igniting theories and conjecture among franchise fans. This image was sent to Nick, a prominent Xbox leaker, during the Xbox Era podcast. Nick showed the image to the audience, though there was not much information in it.

The allegedly leaked image features the logo for Gears 6 and the Gears Ultimate Collection. While Gears 6 seems to be a brand-new entry in the series, the Gears Ultimate Collection appears to be a remastered version of previous Gears of War games. The inclusion of Gears 6 in the alleged image is more intriguing because it implies that a new installment in the series is being developed. This might indicate that a new Gears of War game is soon to be released for lovers of the series.

However, before we all get excited about Gears 6, it is essential to note that The Coalition and Epic Games have not verified the alleged image. Thus, it should be taken with a grain of salt. Nick himself stated that he and the person who sent it do not know if the image is real. On the other hand, this image could still mean something as the image shown on the screen had been cropped.

But remember, it’s also cropped. This is the cropped part, there’s other stuff. I was asked to crop out the stuff.

If the image is accurate, it would be a welcome announcement for fans of the Gears of War franchise. Since the release of Gears of War 5 in 2019, the series has been on break, and fans have been impatiently awaiting a new release.