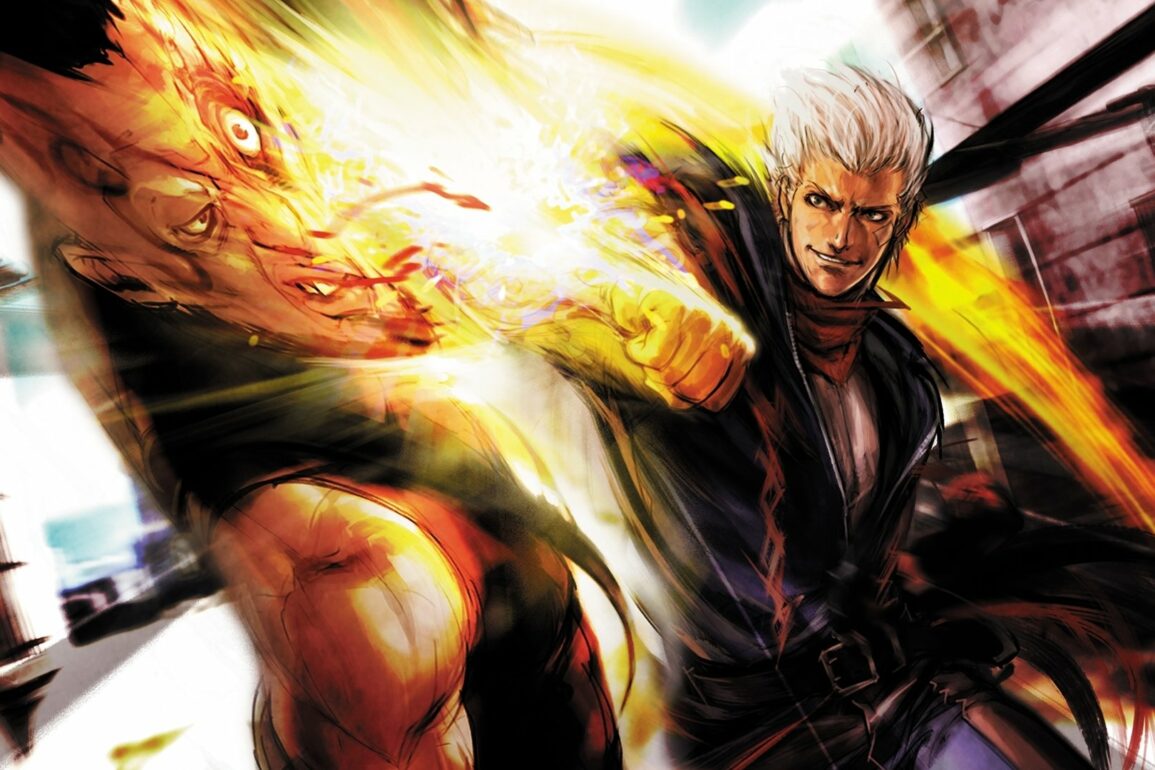 A new report suggests that Shinji Mikami is working with Capcom and Platinum Games on a new Remake.

Tanjo GameWorks, a game studio founded by Shinji Mikami, is reportedly working alongside Capcom and Platinum games to deliver a new unannounced remake. Previously, Shinji Makima has worked as a director on games like Resident Evil 4, Dino Crisis, and Evil Within.

Shinji Mikami recently shared a post on Facebook about a remake of an ‘Unknown’ game being developed alongside Capcom and Platinum Games. Many fans speculate that the ‘Unknown Game’ could be a remake of Dino: Crisis or God Hands, although the latter seems more possible.

A Reddit user who claims to share mutual friends with Mikami added that on November 1, Shinji Mikami shared a post (which is now deleted) that he was working on either a sequel or a remake of God Hand. He also added that Shinji Makima added a Hashtag ‘GameAwards’ on the same post, which means that the game could be announced at the same ceremony on December 8.

God Hand is a video game by Clover Studio which was released for PlayStation 2 in 2006. The game featured a Resident Evil-styled control scheme. The game was directed by Shinji Mikami and was the last game by Clover Studio. The studio ceased operations in march 2007, and the potential remake of God Hand could mean a reunion of the studio as many of its staff went ahead and joined Platinum Games.

Although a remake of God Hand isn’t officially confirmed yet and is all speculation, we hope to see a confirmation at the Game’s Award on December 8, considering the leaks above are true.

What do you think Shinji Mikami is working on? Please let us know in the comments down below.