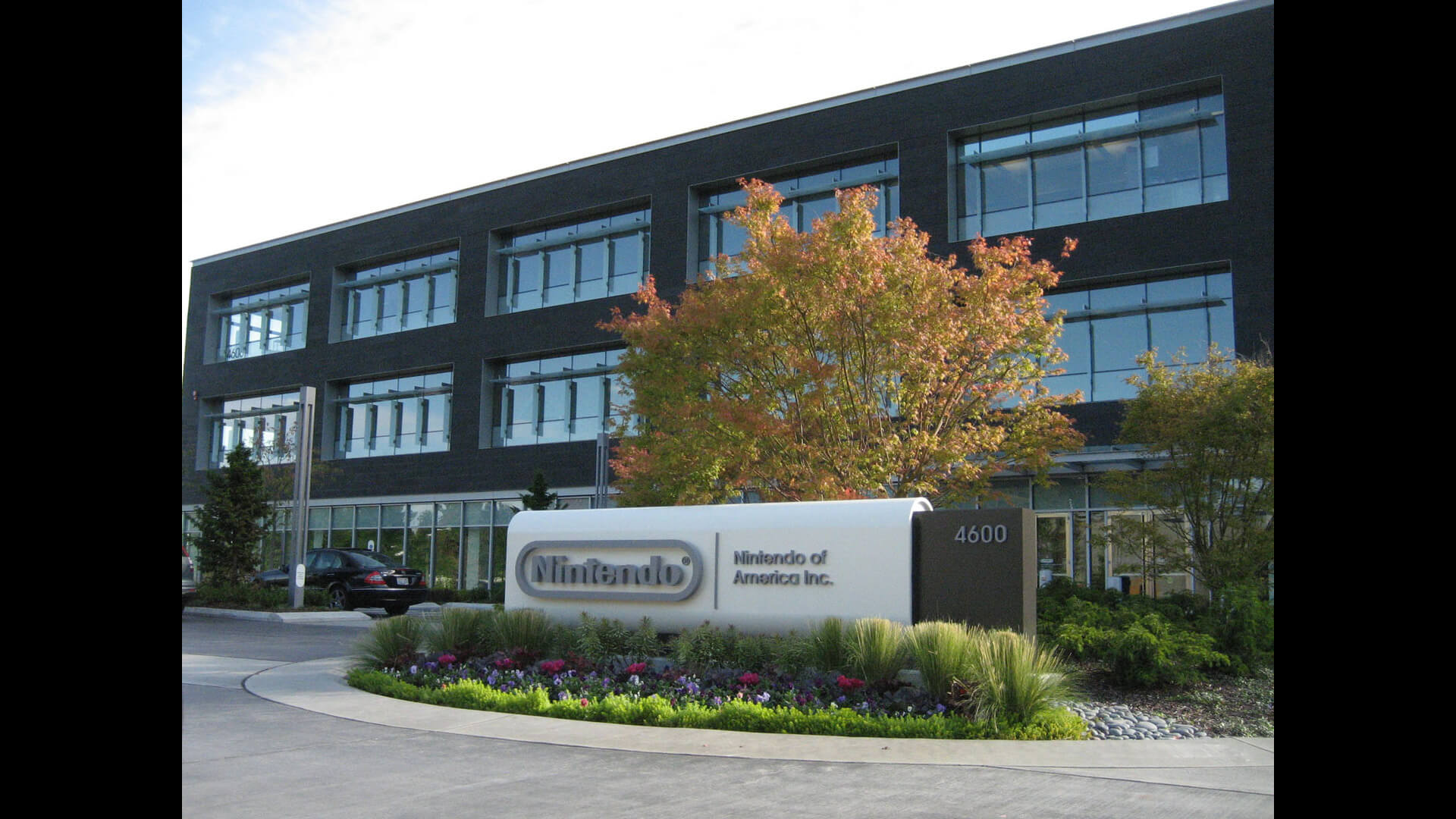 I'm so beyond thrilled to join the 3rd party team at Nintendo of America to drive developer and publisher relationships. I can't wait to get started working with AAA developers to put exciting new experiences in players hands.

Hannah will be joining third party relations team at Nintendo of America to foster connections with publishers and developers. She expressed her excitement in her tweet and said she looks forward to providing players with brand-new, thrilling experiences.

As stated earlier, the Nintendo Switch has already made great strides toward third-party games on the platform. Titles like The Witcher 3, Doom, and Hollow Knight are natively supported on the consoles. Some more demanding games like Resident Evil Village will also make their way to the Switch as Cloud versions.

Hannah Foell joining the studio has many exciting possibilities. She might assist in obtaining third-party support for the upcoming Nintendo console. It’s quite apparent that Nintendo of America is stepping up for whatever it has in store for us next, but Nintendo might also be expanding across many roles.

Additionally, Microsoft has recently claimed that the company would bring Call of Duty to Nintendo platforms for the next ten years. With the previous announcements and Hannah’s recent move to Nintendo, the future is looking better than ever for third-party gaming on Nintendo systems.

The staff at Nintendo of America will benefit greatly from having someone who worked on stellar games like God of War Ragnarök. A month after its release, the game has already shown to be a powerful sales force, with Sony acknowledging that the most recent God of War broke records for PlayStation and the franchise.

Hannah Foell stated that she would start her job at Nintendo of America in January 2023, so we will soon see what she brings to the table. What are your thoughts about Hannah leaving the team at the Santa Monica Studio? Comment down below!

You May Also Like: Nintendo May Increase the Prices of Switch Consoles