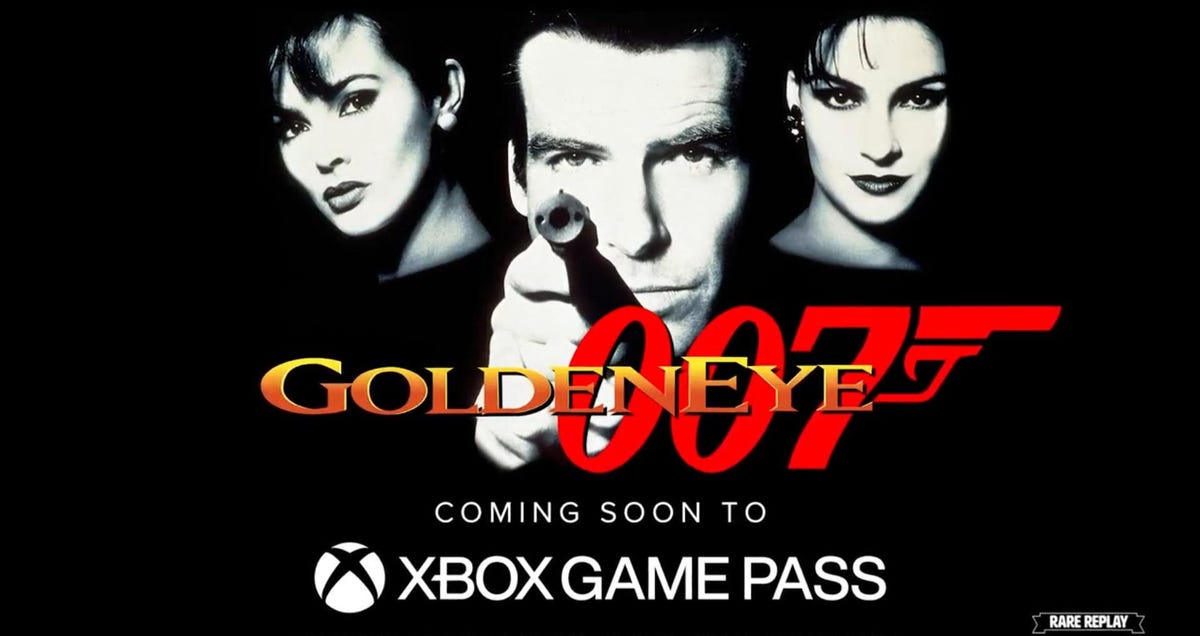 It has been over five years since the release of the Xbox Game Pass, and they have been offering massive titles to fans on Xbox Game Pass. However, it looks like we have another leak of upcoming Xbox Game Pass titles.

According to a new report, GoldenEye 007 will launch on Xbox consoles in late January 2023.

Twitter user, Xtas1stv, is known for leaking gaming news and has done a great job revealing information about games. His latest leak claims that the long-awaited remake will finally be available before the end of January.

GoldenEye 007 is considered to be one of the greatest shooting games. The title is based on the 1995 James Bond movie GoldenEye, and it is now being remade for new hardware. Fans can expect features like improved controls, higher resolution, and smoother frame rates for the new consoles.

A report has also claimed that a Microsoft Developer Direct is coming on January 25. This would serve as a perfect opportunity to showcase the game, with a surprise release at the end of the show. However, the report claims that the Developer Direct will be mostly focused on games like Redfall and Forza Motorsport.

Therefore, it is difficult to predict a potential GoldenEye 007 appearance. GoldenEye 007 celebrated its 25th anniversary in September. On the same day, the game was announced for Xbox Game Pass with a caption of “coming soon.” The game will be available for the Nintendo Switch, Xbox One, and Xbox Series consoles.

How excited are you to try GoldenEye 007 after 25 years? Please let us know in the comments.