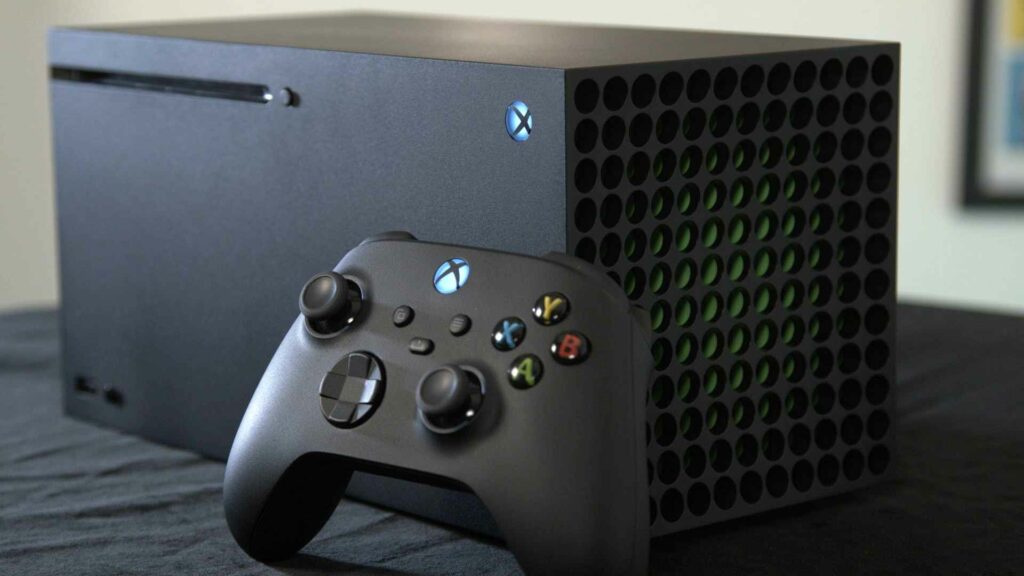 The developer of the popular horror game The Evil Within, Tango Gameworks, is set to reveal their newest game at the upcoming Developer Direct event. Hi-Fi Rush is rumored to be a science-fiction shooter game that will appeal to many gaming fans.

Will come in Standard and Deluxe Edition

Hi-Fi Rush has turned out to be Tango Gameworks’ worst-kept secret, although it has not been officially revealed yet. Thanks to trademarks and recently leaked concept art, almost everyone is aware of it. Not much else is known about the game, but the Bethesda Developer Direct event could reveal some fascinating details.

The announcement of Hi-Fi Rush during the Developer Direct conference would be a significant reveal, as Tango Gameworks is a highly respected studio with a track record of creating successful and critically acclaimed games. The game is also said to take inspiration from Jet Set Radio’s art style, leading to more excitement about the project.

Earlier this month, it was reported that the release dates of Redfall and Forza Motorsport would be announced during the Developer Direct event. So be sure to look out for that, as the fans eagerly anticipate both games. The event is scheduled for January 25, 2023, and will be live-streamed on YouTube and Twitch.