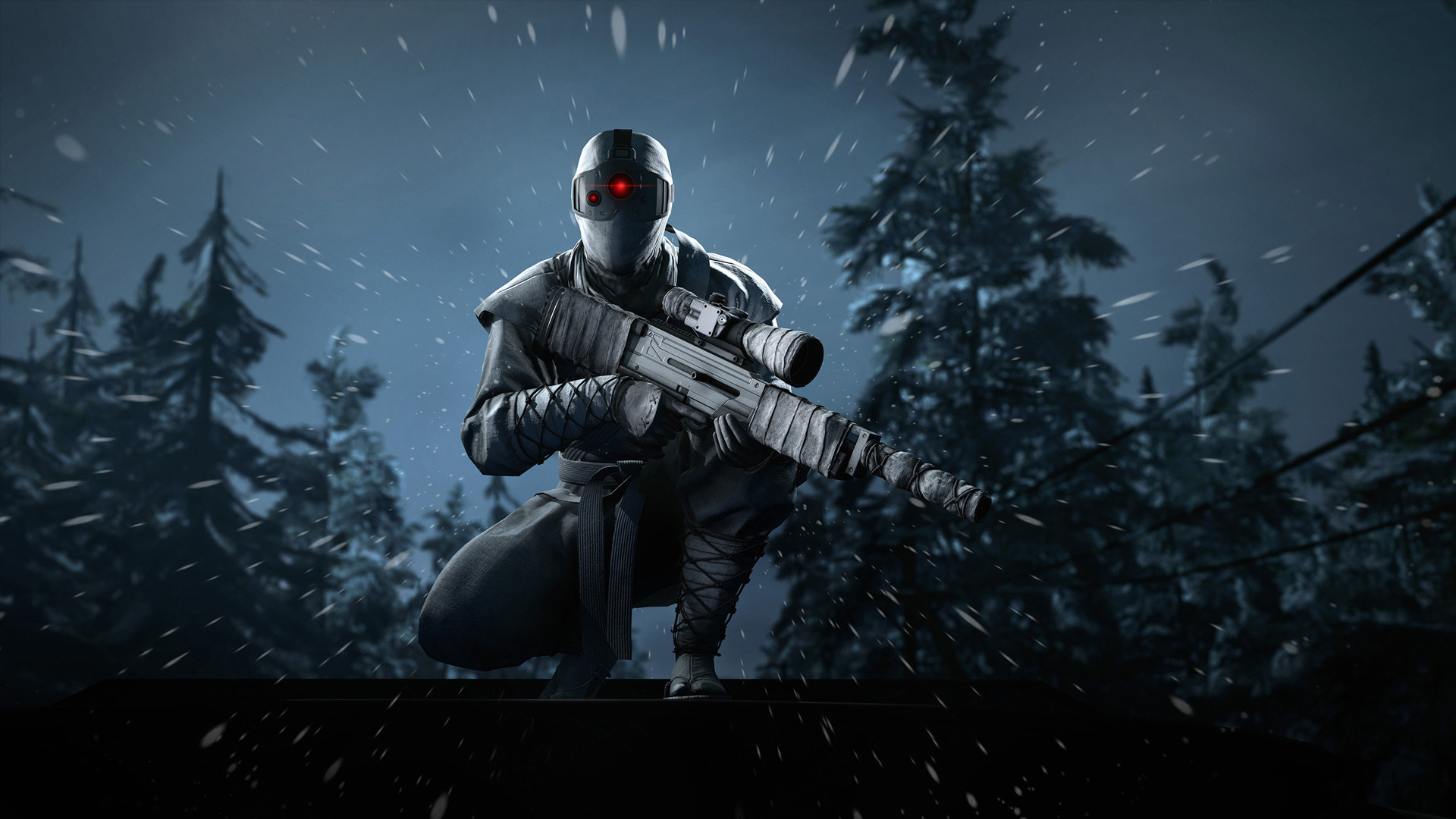 Developer IO Interactive is best known for its work on the recent Hitman titles. The developer has most recently worked on Hitman 3, and the title has seen impressive reception from fans and critics. IO Interactive is also working on an update for Hitman 3, titled Freelancer Mode. However, not much is currently known about the developer’s next project.

While details are currently limited, a new job listing may have revealed interesting information about IO Interactive’s next game. The developer is now hiring a Monetization Designer, hinting at micro-transactions being a part of the next project.

The job listing mentions that the studio is currently working on a multiplayer project. This is in line with previous rumors that have mentioned IO Interactive’s next title. However, a robust monetization strategy will also be included in the title. According to the listing, the developer is looking to hire a game designer for the monetization system. It states,

This is surprising given that the franchise has been praised for its lack of micro-transactions, although monetization exists in the form of DLC content.

However, the job listing strongly suggests that IO Interactive is looking to implement micro-transactions. The developer is working on a multiplayer title, and this genre has become synonymous with micro-transactions and all kinds of monetization. Therefore, it seems likely that IO Interactive will also implement techniques such as battle passes, cosmetic skins, and more similar to popular multiplayer titles.

While monetization could be limited to content and DLC updates, the listing hints that the game’s economy will also be involved in the game’s monetization system, this could mean that micro-transactions will be a part of the upcoming release in some capacity.

Previous rumors have indicated that IO Interactive’s next game could be Project Dragon. According to journalist Jez Corden, the game is intended to be supported for at least 10 years. Going by this information, monetization makes a lot of sense for the developer’s future title.

It remains to be seen if IO Interactive’s monetization implementation will be consumer-friendly, but many fans might find themselves disappointed at this recent news. The developer has hinted that their next project is at least a few years out, so there is a lot of time for changes. Fans can expect to learn more information on the project in the coming years.