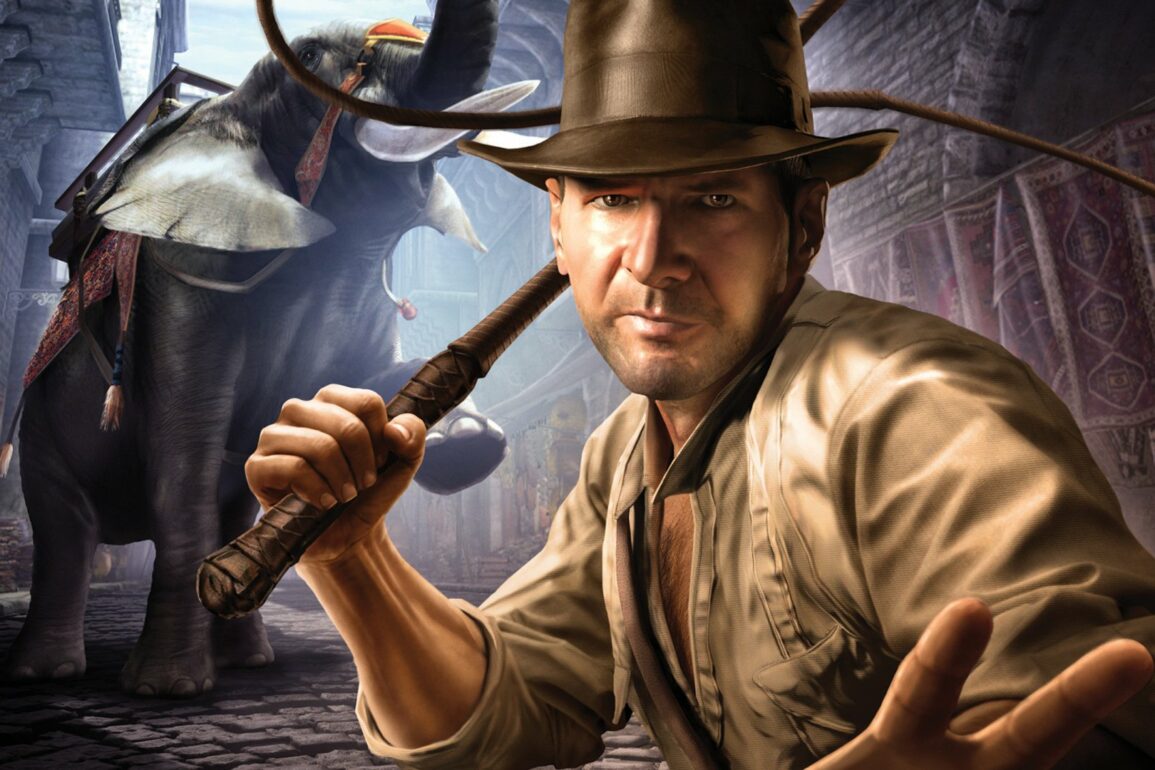 Bethesda’s Indiana Jones Could Be Developed On Unreal Engine

MachineGames is mainly known for developing the Wolfenstein series. It was announced in early January that a new Indiana Jones game is in development by MachineGames studio, which Bethesda will publish. Though still very little is known about the game, now a new job listing suggests that the game could be using Unreal Engine.

A new job listing suggests that the MachineGames is looking for Lead Level Designer to lead and mentor a team of level designers for their latest project, which is the Indiana Jones game.

If we look at the qualifications required, the development team is looking for a lead designer with knowledge and experience with Unreal level editor. The Level Editor is the core level creation tool in Unreal Editor, which could mean that the coming Indiana Jones could be using Unreal Engine or maybe the latest Unreal Engine 5.

Previously, MachineGames did remarkable work in the Wolfenstein series in tech 5 and 6. The developers may now switch to Unreal Engine with the recent trends in the gaming industry, where the majority of the AAA developers are changing to Unreal Engine 5.

Popular games like Stray, Final Fantasy VII Remake, Witcher 4, and upcoming games like Atomic heart all use the Unreal Engine, which shows how excellent and impeccable the engine is. As such, fans shouldn’t be surprised by the Unreal Engine capabilities.

Are you excited about the Indiana Jones game? Please let us know in the comments.