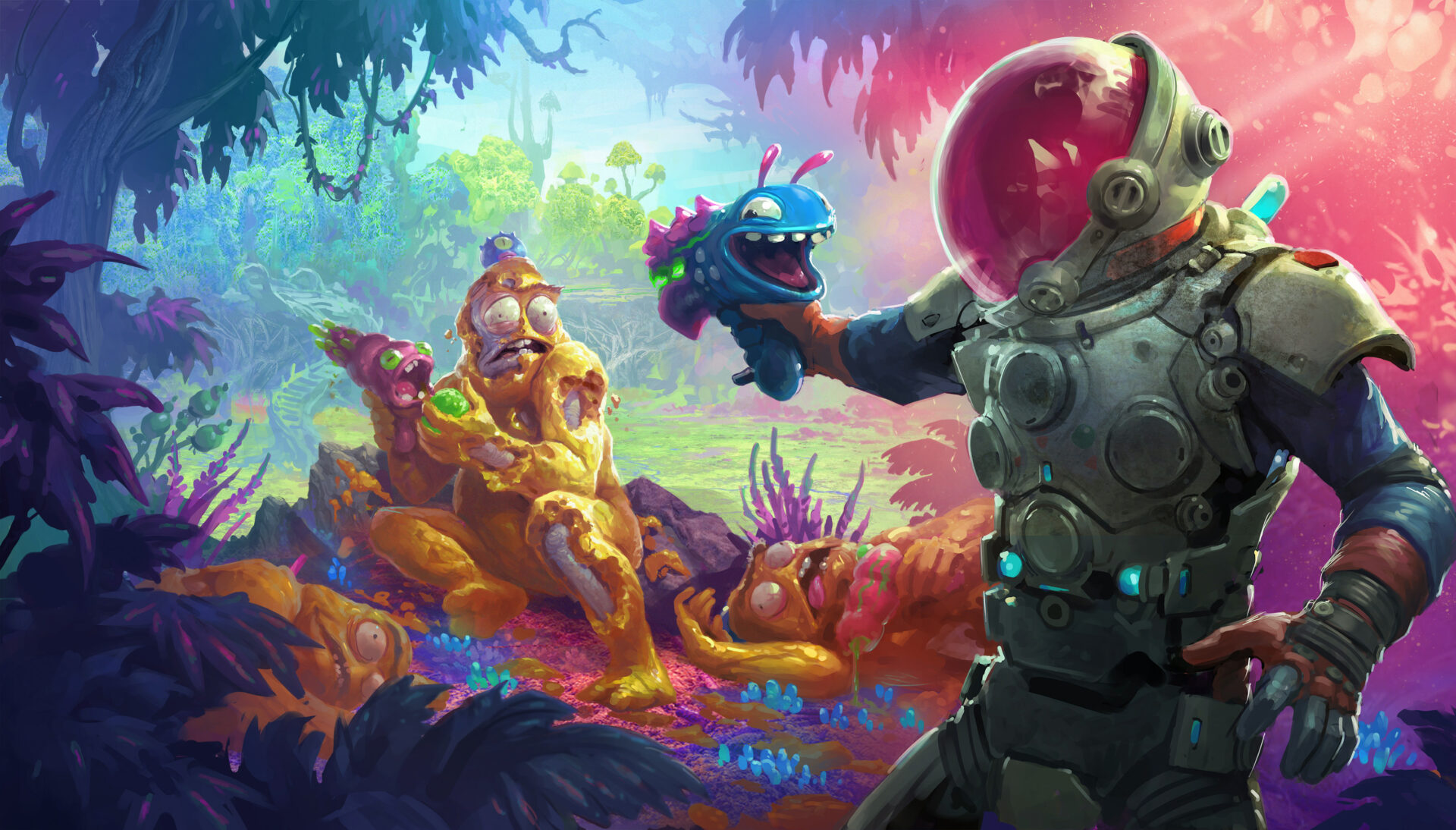 High on Life was released a week ago and has been doing remarkably well so far, with a highly positive reception from fans. The new title is the biggest launch of Game Pass in 2022, and High on Life has beaten many AAA games to reach the third spot on Game Pass in a few days, eventually making it to the top of the list.

Justin Roiland, mainly known as the co-creator of Ricky and Morty and now as the creator of High on Life, was recently invited for a podcast with Xbox’s Major Nelson. He spoke about many things, and we noticed that while taking on the podcast, Justin Roiland expressed his interest in VR games, stating that he wants to make more VR titles.

Justin Roiland said that not much had been done in the VR industry when he got into the VR gaming space. He further stated:

Part of the reason why I built the studio on the back of VR was that it was a wild west. And there was so much that had not been done.

So many game ideas, still that I have, have not been done by anybody and I would love if either we’re going to make them maybe, I don’t know, if I can convince the team to go back to VR.

The VR gaming industry has been growing recently. Many games like Astro Bot Rescue Mission and Half-Life: Alyx have done remarkably in the VR industry, and recent fan mods like Star Wars Battlefront 2 VR have showcased the incredible potential for VR gaming.

High on Life has done fantastic work with millions of users playing the game, giving Squanch Games the much-needed motivation and courage to work on their next project. However, they have already developed three VR games, and it looks like Justin Roiland is not done with the genre just yet, so it would not be surprising to expect more VR games from the developer.

Sony is also hard at work on PlayStation VR2 for nearly six years, and PS VR2 is coming in early 2023. With Sony’s push towards the VR industry, Squanch Games could see a new opportunity to return to the genre.

Have you played High on Life? Did you enjoy it? Please let us know in the comments.