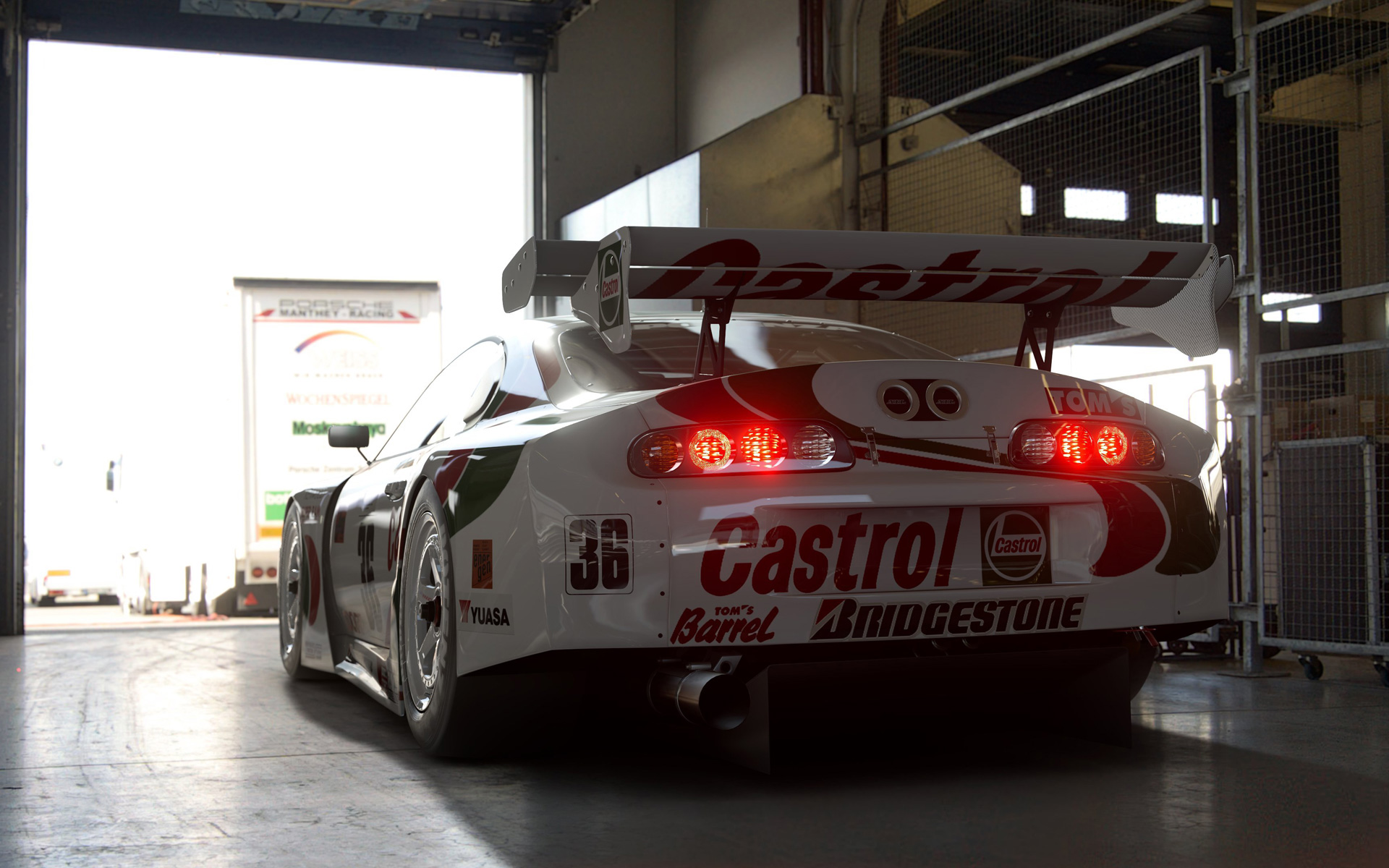 PC Port of GT 7 Not Being Developed!

Gran Turismo is the most successful and best-selling exclusive franchise in the history of the PlayStation brand. As of November 16, 2022, the series’ combined sales had exceeded 90 million copies during the previous 25 years. The franchise has always been a PlayStation exclusive, and it appears that it will continue to be so in the future.

In a recent interview, Kazunori Yamauchi confirmed that a PC version of Gran Turismo 7 is currently not being developed. It seems that Yamauchi and the development team at Polyphony Digital are focusing their efforts on creating the best possible experience for PlayStation users.

Kazunori Yamauchi denies all the reports of Gran Turismo 7 being developed for PC right now. He also went on to describe the difficulties in developing the PC version of Gran Turismo 7. Making Gran Turismo 7 compatible with various PC hardware will be one of the main challenges Polyphony Digital will have to face if the game is ported to PC – since it requires a lot of QA testing.

On a PC, there can be a large variety of hardware that the software has to be compatible with, which makes QA [quality assurance] very difficult. But the PC is a world where the users do a lot of the QA

It is important to note that Yamauchi has not denied a PC port of GT 7 – he has just denied the rumors of it being in development for PC. Last month, Kazunori Yamauchi stated that the studio is looking into the possibility of porting Gran Turismo 7 to PC.

If it were to move to PC, that would be a big step for the series in terms of revenue. Overall, it would be a win-win situation for both the studio and the PC gaming communities. Feel free to share your thoughts in the comments below!