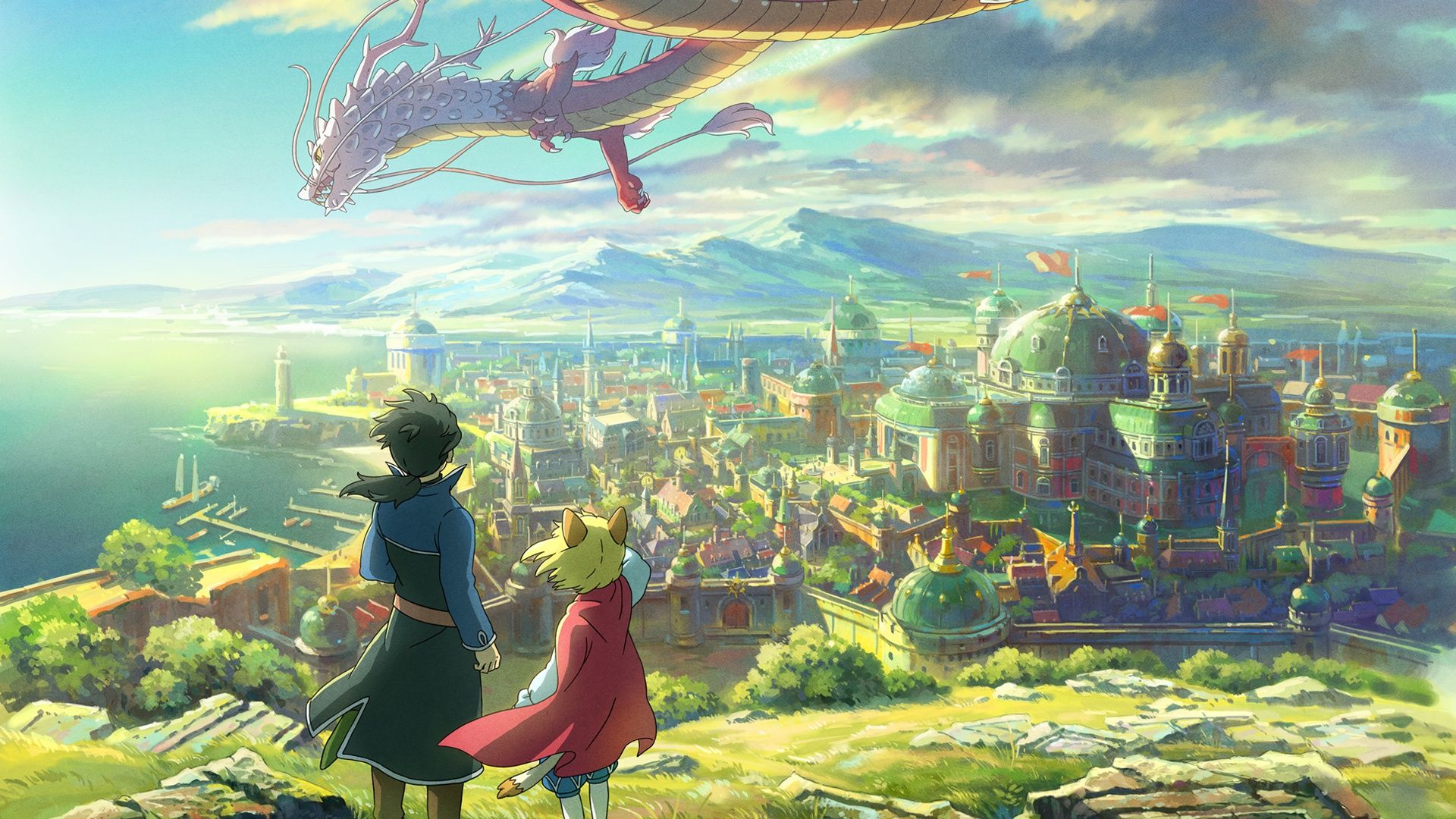 Ni No Kuni Developer Will Announce A New Game In 2023

Exciting Time Ahead For Level-5!

Level-5 is a Japanese game developer with various games over the years, but the developer is best known for their work on the Ni no Kuni series. The studio is currently working on Inazuma Eleven: Victory Road of Heroes, which is set to be released next year. However, the developers have an entirely new work to announce to fans.

Famitsu has recently shared a new year’s card from some of the biggest Japanese game studios, and Level-5 is among the many developers included in the list. While wishing their fans a happy new year, Level-5 stated:

This year, the 25th anniversary, we will take on new challenges! In addition to new information on ” Inazuma Eleven, “we are also planning to announce a completely new work, so please look forward to it!

2023 will mark the 25th anniversary of the video game company. They have developed games for almost every platform, including titles like Yo-kai Sangokushi: Kunitori Wars, and Ni no Kuni II: Revenant Kingdom for various gaming platforms. Level-5 has done a remarkable job for over two decades, and the company is still going strong.

The Ni No Kuni franchise has not seen a mainline entry in a long while, and Ni No Kuni 2 will also celebrate its fifth anniversary in March 2023. The last entry was received fairly well, and fans would surely be excited about the possibility of a new Ni No Kuni game, but it is difficult to speculate with the limited information at hand. Ni No Kuni 2 is also coming to Xbox consoles in 2023, so it would be a great time for a new announcement.

However, the new project could also be a brand new IP from Level-5. The developer has been known to branch out to new franchises and game genres in the past, and it would not be surprising to see them attempt a brand new title once more. How excited are you to see how this year will be for Level-5? Please let us know in the comments.