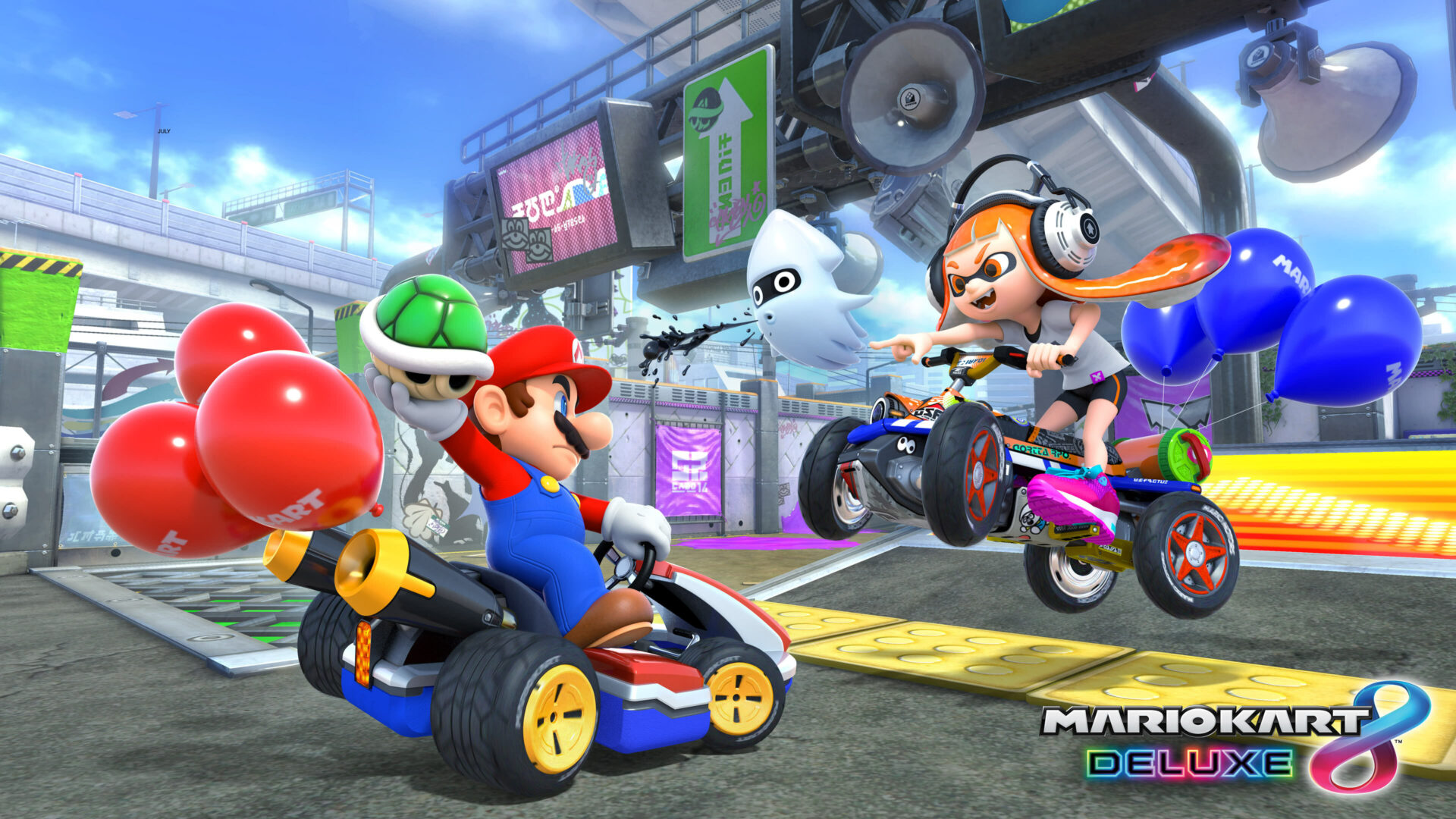 Mario has been Nintendo’s mascot for several decades. The character has been in numerous games, and titles like Mario Kart remain relevant to this day. The latest entry in the Mario Kart franchise was released over five years ago, and Mario Kart 8 Deluxe has recently climbed the ranks on the Nintendo Switch, becoming the #1 game on the US eShop.

It's not official yet (and won't be until early next year), but Mario Kart 8 Deluxe has definitely passed 50 million units sold.

It's the only Nintendo 1st Party game that year after year, hits #1 during the Holidays as people pick up Switch hardware.

As the above tweet shows, Mario Kart 8 Deluxe has surpassed many popular games to reach the top spot. The game has beaten big games like Stardew Valley, Hades, Hollow Knight, and most importantly, Pokemon Scarlet and Violet, released last month.

Pokemon has been Nintendo’s biggest franchise for many years, and every Pokemon game has done remarkable on Nintendo. The latest installment in the Pokemon series has done excellent, selling over 10 million copies in the first three days of its release. However, it seems like Mario Kart 8 Deluxe has finally dethroned Pokemon.

Moreover, Mario Kart 8 Deluxe had sold 48.41 million units by the end of September 2022, and the game is currently ranked as the number one best-selling Nintendo switch video title. Nintendo is now supporting the game with additional content, and players are returning to it.

The additional content includes a total of 48 courses for fans to enjoy. A few courses have already been released, and Nintendo has announced that the developers will continue to add the remaining courses over the next months in 2023. Going by its recent position on the eShop, Mario Kart 8 Deluxe still has a lot to offer. What do you think about Mario Kart 8 Deluxe? Have you ever played it? Please let us know in the comments.