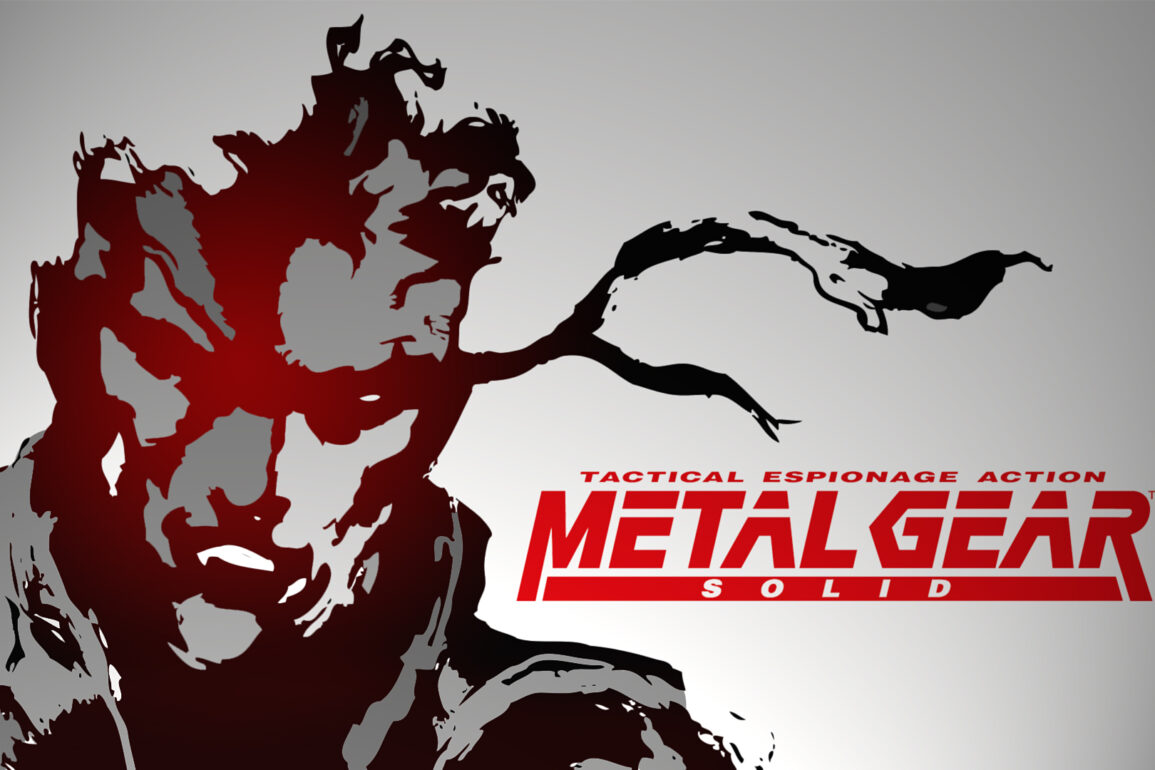 Metal Gear Solid is among the most prominent gaming franchises from Konami and beloved game developer Hideo Kojima. The last game in the franchise was released in 2018, but a mainline title has not been released since Metal Gear Solid 5 in 2015.

A Spanish media outlet called Areajugones has previously reported that a remake of the original Metal Gear Solid is in the works. The rumor suggests that the game has been in development exclusively for PlayStation 5 for years, which means it won’t be available for the previous generation of PlayStation.

The outlet has now updated the rumor, saying that the game announcement is just around the corner, happening during the first few months of 2023, possibly February or March, and before May 2023. 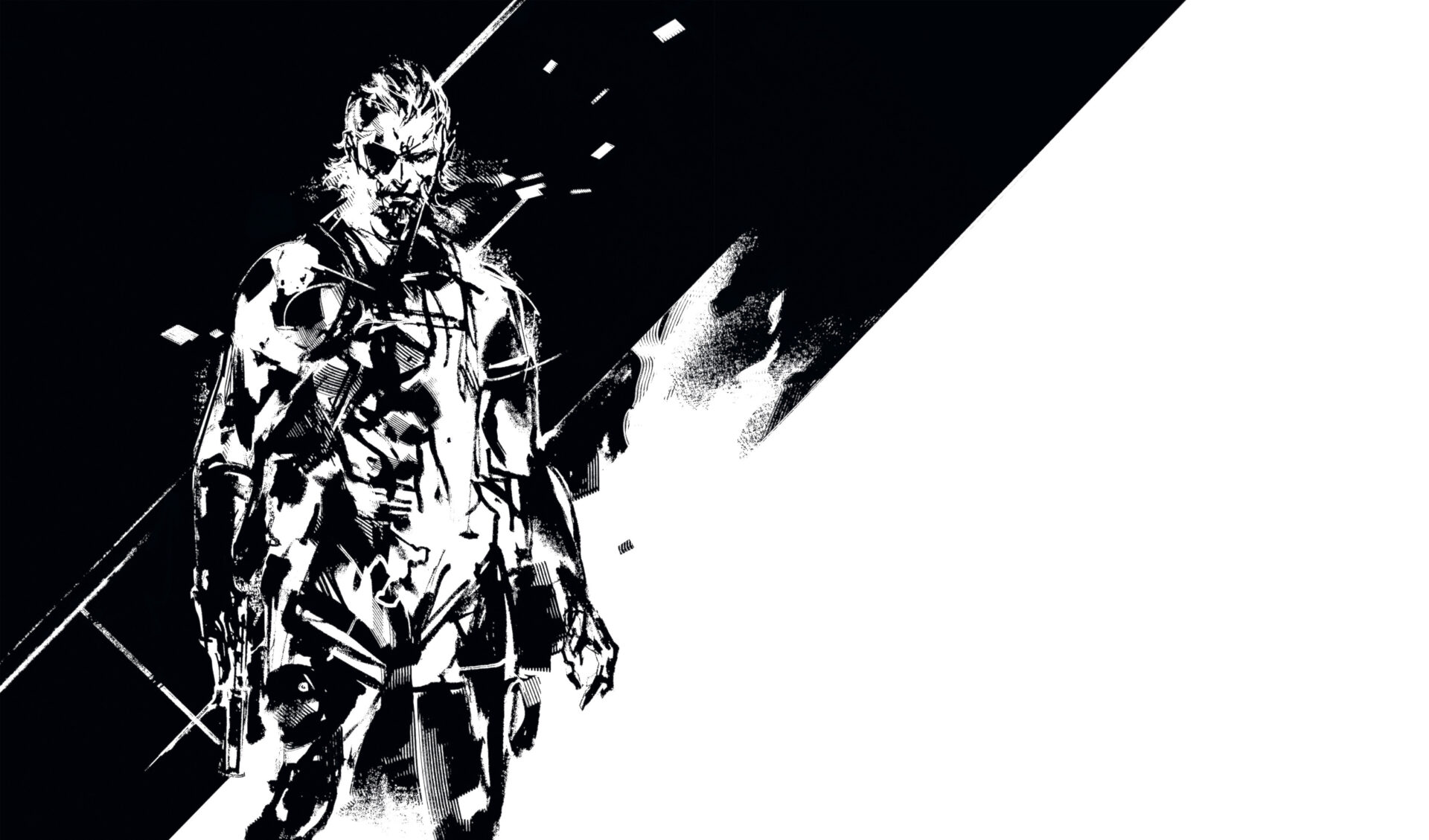 If the rumor about PlayStation exclusivity is to be believed, Sony could showcase the Metal Gear Solid remake at a State of Play Event. Sony hasn’t been revealing about their upcoming games, possibly due to their ongoing feud with Microsoft. PS VR 2 is also scheduled to launch in February, so we could get a new State of Play in the same month.

Previously, Hideo Kojima denied any plans for Metal Gear Solid in an episode of his podcast, Brain Structure. As such, Hideo Kojima will probably not be involved with the remake, but Konami has previously released Metal Gear games without the renowned director.

Metal Gear Survive Producer has also hinted at an exciting announcement for 2023. The Producer could have hinted at the long-awaited remake, but fans should wait for official word before jumping to conclusions.

Silent Hill recently made a comeback after many years, and the legendary Metal Gear Solid franchise might be next to receive a brand new remake among Konami’s IPs. Are you excited about Metal Gear Solid making a comeback? Would you buy a remake? Let’s discuss this in the comments below.