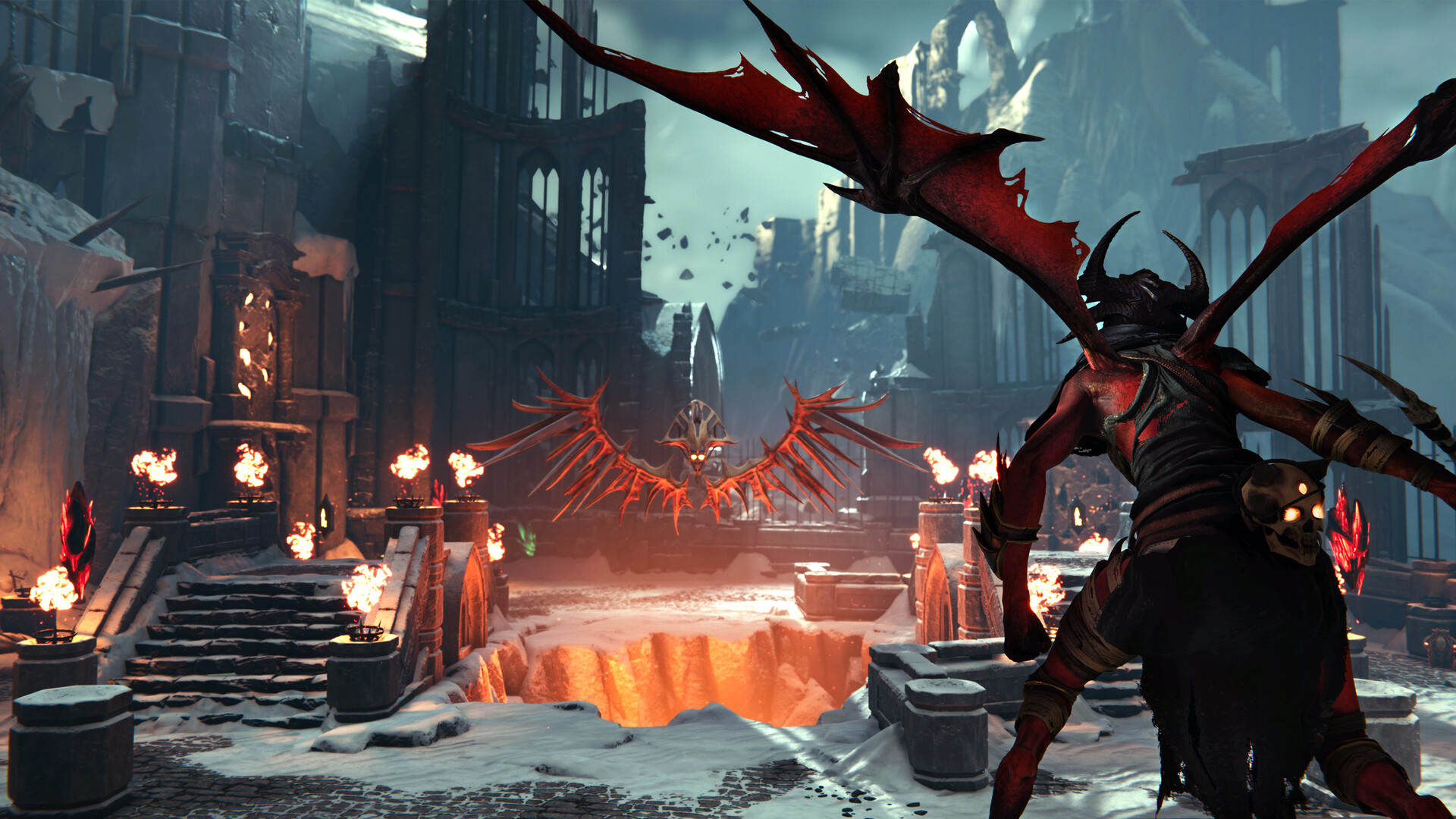 Metal: Hellsinger is a rhythmic first-person shooting game developed by The Outsiders. The game boasts a phenomenal soundtrack, having been nominated for The Game Awards for Best Score and Music at Game Awards.

Imagine if Audica / Pistol Whip had a baby with Doom Eternal.

Modder LivingFray has done an amazing job bringing this gem to life in full VR with motion controls & I've been totally addicted. Download for free!https://t.co/C6Yz3aThdP pic.twitter.com/dRLEynREt5

As seen above, the VR gameplay looks like the perfect fit for the unique rhythm-based shooter, turning the game into an immersive experience. With hard-hitting music and fast-paced gameplay, Metal: Hellsinger is worth playing, even more so with the VR supports.

Metal: Hellsinger comes with a large variety of demons and enemies to face as players time their gunshots with the beat. With precisely timed shooting in sync with the music, players can unleash the full potential of their weapons for maximum damage. This mod could introduce a brand new set of players to the game, bringing the same thrilling experience to the world of VR.

The VR industry is not the biggest in terms of frequent game releases, so it is always a treat to see great new additions to the VR genre. Recently, another mod added VR support to Star Wars Battlefront 2, and Metal: Hellsinger has also joined the genre now.