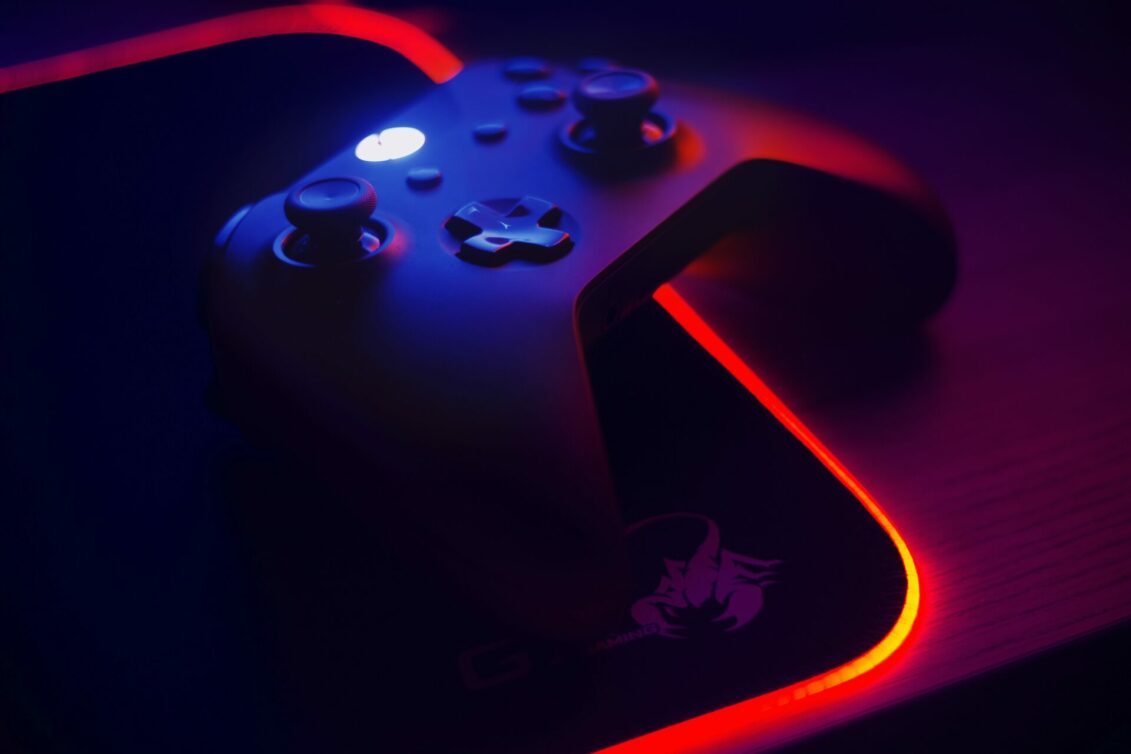 Microsoft is planning to reduce frame rates to save energy!!

Microsoft plans to save the gaming community from the inconvenience they might face soon. Microsoft made a poll in the Xbox Insider Application asking many questions regarding energy-saving issues, hinting that there might be a special mode under development that will reduce frame rates and resolutions of the game but will save your energy and money.

Though the energy crisis is banging on our doors, many people are trying to save their energy. However, Microsoft is still trying to meet its expectations. Moreover, most gamers will not like this idea as they will have to sacrifice their smooth frame rates and enhance graphics, but Microsoft is planning to do so. 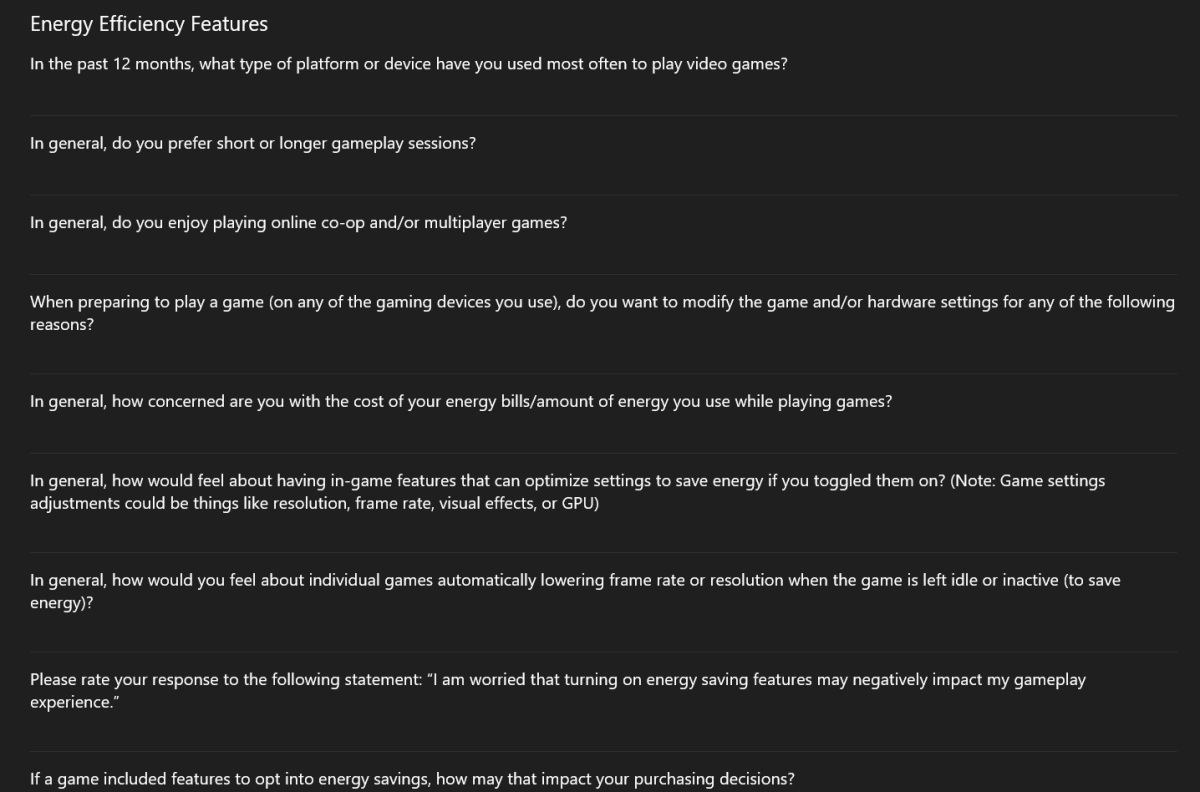 As first reported by windowscentral, a poll under the Xbox Insider App is featuring various questions (above image) on the Energy-Saving graphics mode feature being developed for consoles and PCs. Moreover, the users were asked in the survey about their present thoughts toward energy use to determine how the energy crisis affects their willingness to spend. Furthermore, To save energy and money, users were asked if they would be interested in playing the game with lower frame rates and resolutions to save power consumption.

Though it is not yet confirmed. However, Microsoft seems to find possibilities to develop something that will eventually take less power consumption and keep the gaming community alive in the long run. Moreover, surveys don’t mean they will be implemented, but there’s always a possibility.

If Microsoft implements this initiative in the approaching time, it will be a great move from them. However, reducing frame rates and resolutions from the games will annoy many gamers who enjoy playing games on their Xbox Consoles or personal computers, respectively.

What do you think about this survey? Please let us know in the comments.