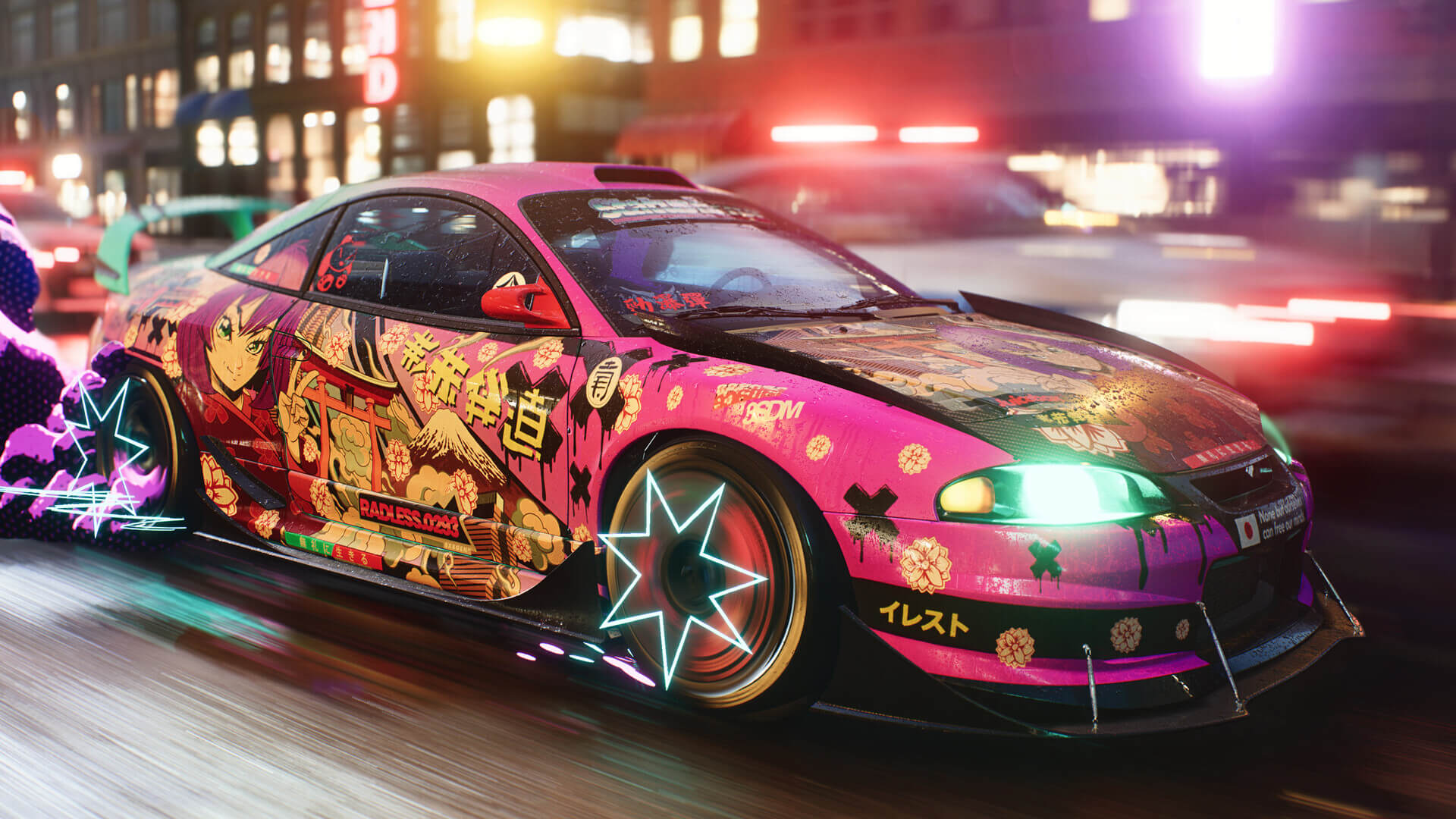 Need For Speed Unbound Gameplay Leaked On Twitch And YouTube

Need for Speed Unbound will be the latest addition to the popular NFS franchise when it drops on December 2, 2022. It is developed by Criterion Games and will be published by EA for PC and next-generation consoles. NFS Unbound was initially planned to be released in 2021 but was postponed until 2022 since the development team was briefly transferred to help with the development of Battlefield 2042.

However, Need For Speed Unbound’s gameplay has been leaked online days before the game is officially released. We expect the leaks to get taken down by EA sooner or later. Unbound’s map is based on what looks like a fictional map of Lakeshore City in Chicago, USA. The leaked gameplay shows the game’s actual mechanics and various forms of car customization, such as engine upgrades, body kits, splitters, etc.

The artwork in the game combines realistic visuals from prior Need for Speed games with artistic aspects like graffiti and cel-shading – similar to anime shows. The whole game itself seems to be inspired by anime and street racing. Most of the car customization looks to be a step up from Need For Speed Heat in every aspect.

Fans will be able to get their hands on Need for Speed Unbound soon. You can get early access to the game if you buy the Palace Edition or through Xbox Gamepass Ultimate Trial starting November 29, 2022. It will be a free trial that gives you unlimited access to the full game for 10 hours.