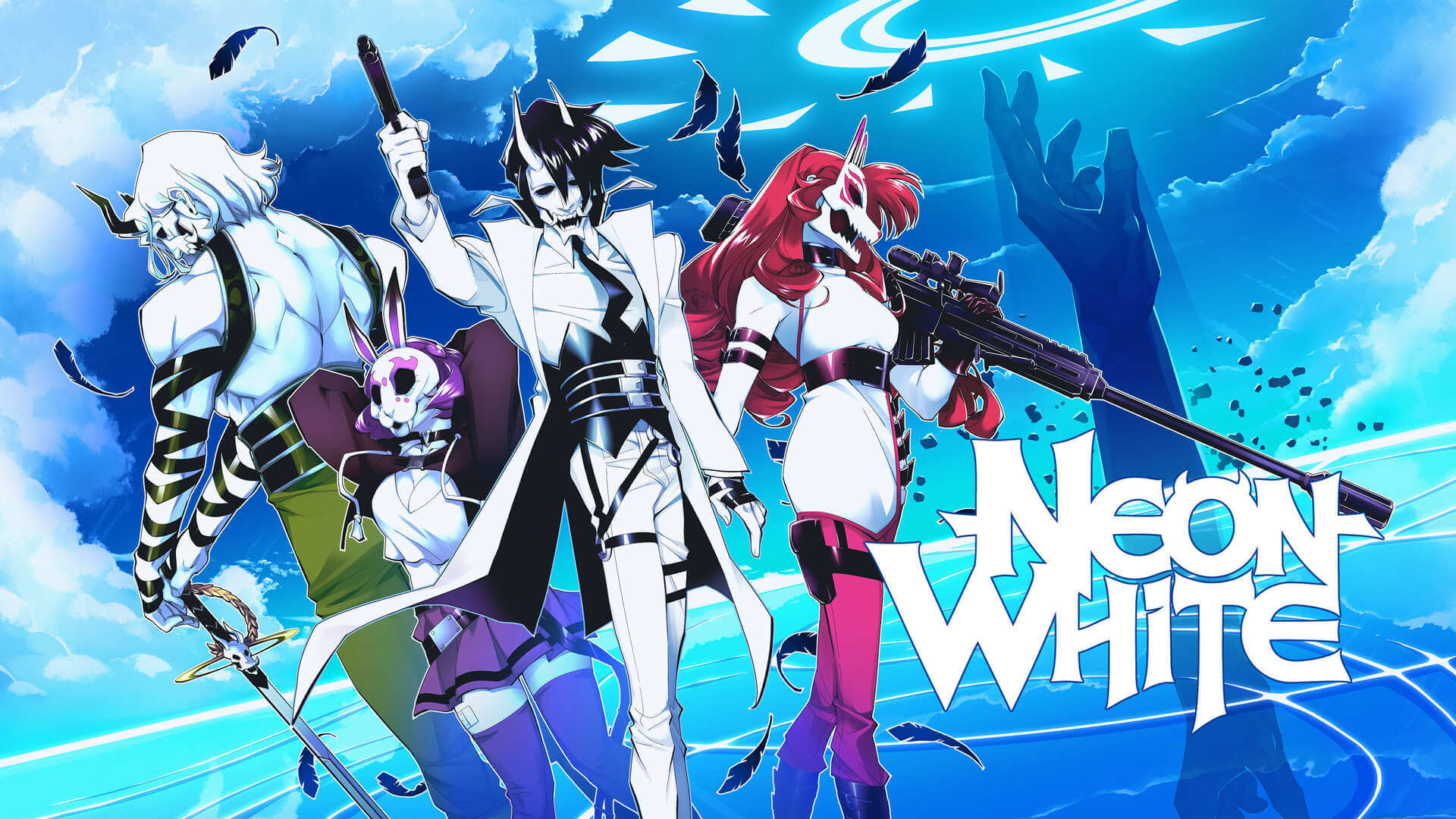 Neon White is a mix of first-person shooter and puzzle platformer with an addictive gameplay loop along with an anime aesthetic. After its release, it quickly became one of the most talked about games and received a very positive reception from the players.

It was initially launched for PC and Nintendo Switch; however, Neon White has also been officially announced for PS4 and PS5 now, and the game will hit PlayStation consoles on December 13, 2022.

While Xbox fans might be disappointed at missing out, leaker Nick from Xbox Era claims Neon White is headed to Xbox Game Pass.

Reliable leaker Nick has hinted towards a possible release for Neon White on Xbox consoles and Game Pass day one. During the Xbox Era podcast on December 4, 2022, Nick stated:

“I was told that Neon White should be coming to Xbox and should be launching into Game Pass as well.”

This means that Xbox players could finally be able to play Neon White soon enough. Nick does not have an exact launch date for the game, but it can be speculated that it could release for Xbox in the second half of December, going by the recent PlayStation announcement for Neon White.

So far, Xbox has not officially announced if the game will make its way to the platform, so this rumor should be taken with a grain of salt. However, if Neon White is coming to PS4 and PS5 in due time, we can certainly cross our fingers for it to be released on Xbox and Game Pass.

Neon White is currently listed at $24.99 on Steam and $19.99 on Nintendo Switch. Let us know in the comments when you think it will be announced for Xbox and Game Pass.