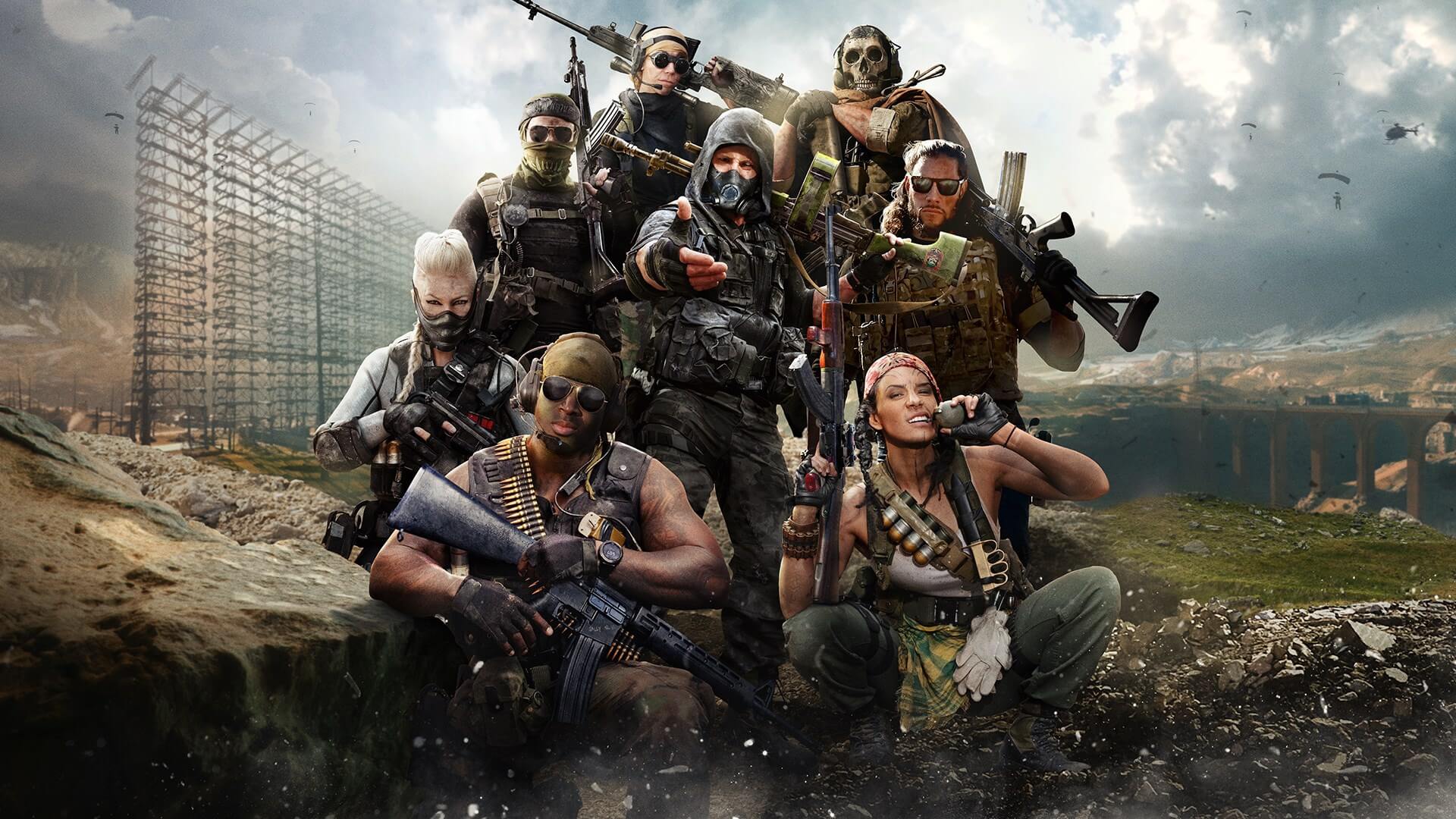 One of the many things Warzone fans enjoyed the most was the Resurgence map, and Call of Duty Warzone offered two Resurgence maps to choose from. However, fans were also expecting a Resurgence map in Warzone 2.0, but this did not happen at launch.

As seen above, the map will support both Warzone 2.0 and DMZ modes. Unsurprisingly, the map will be limited to 50 players, while Ground war will feature 24 v 24 matches in the new Resurgence map.

Though the leak has not been confirmed yet, this image is being removed through  DMCA strikes, indicating that it is likely a legitimate leak. However, fans would be wise to take this information with a slight grain of salt.

As such, fans will be pleased to see their favorite style of gameplay returning to the Warzone sequel. Warzone 2.0 has been an enormous success, reaching over 25 million players five days after launch, and this move could bring in even more players into the new battle royale.

It was a bold decision by Infinity Ward to launch without a Resurgence map in Call of Duty: Warzone 2.0. But it is good news for fans who enjoy the fast-paced Resurgence map gameplay. While a leaker has previously claimed that the release date is set for mid-2023, Infinity Ward has not provided any official confirmation.

What do you think about the new Resurgence map coming in the game? Please let us know in the comments.