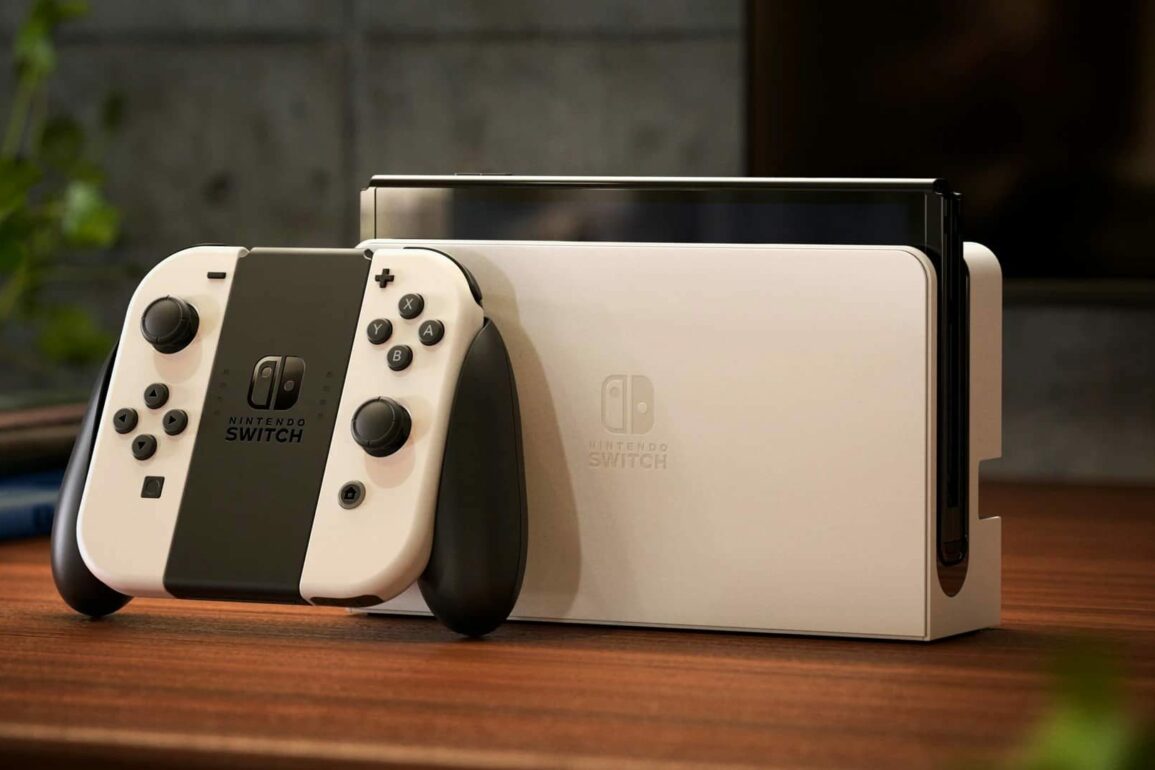 Nintendo has finally released their 2nd quarter financial results and Fiscal year ending March 2023 Briefing. Just like every other financial report, this comes with figures showing how Nintendo has been doing recently.

According to the stats given by the President of Nintendo, Shuntaro Furukawa, Nintendo has exceeded over 290 million accounts worldwide.

Nintendo is now available in 164 different countries and regions, and almost every age group has been using Nintendo. The president further said:

We will continue to develop services based on the Nintendo Account that align with our core business of creating unique, integrated hardware-software products.

We continue to add Nintendo 64 titles for Nintendo Switch Online + Expansion Pack members, as well as access to select paid add-on content at no additional cost.

Moreover, over 100 million users have been engaged with Nintendo Switch in the last 12 months. The above graph shows that the numbers have increased yearly, and Nintendo is setting new marks annually. Nintendo has grown year over million engagements in the last two years.

All the figures that the president of Nintendo shared were enormous. Nintendo having over 290 million accounts worldwide and playing by all age groups is a massive thing for them.

We will continue working to build long-term relationships with each of our consumers, and through our uniquely Nintendo entertainment, work to put smiles on the faces of as many people as possible.

Nintendo switch figures have been increasing yearly, and this year is no different. What do you think about these huge figures? Please let us know in the comments.