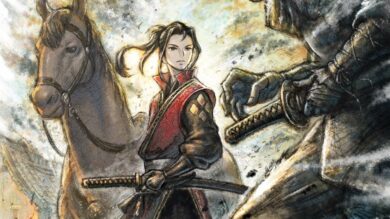 A Ray Of Hope For Xbox Gamers!

I wouldn’t stress *too* much about Octopath not coming

It only makes sense because Octopath Traveler is still on Xbox and Game Pass, as mentioned earlier. Perhaps, Square Enix is just delaying Octopath Traveler 2’s Game Pass rollout till after its original release. After all, the original Octopath did exceptionally well on the Xbox Game Pass and was loved by players.

Octopath Traveler 2 will be launched on February 24, 2023, on Nintendo Switch, PC, PS4, and PS5. It is currently up for pre-order on the platforms mentioned in both the Standard and Collector’s editions.

We’re hoping for a post-launch Octopath Traveler 2 Xbox release at some point in the future. Xbox users with Xbox Game Pass subscriptions can still play the original game for free in the meantime.