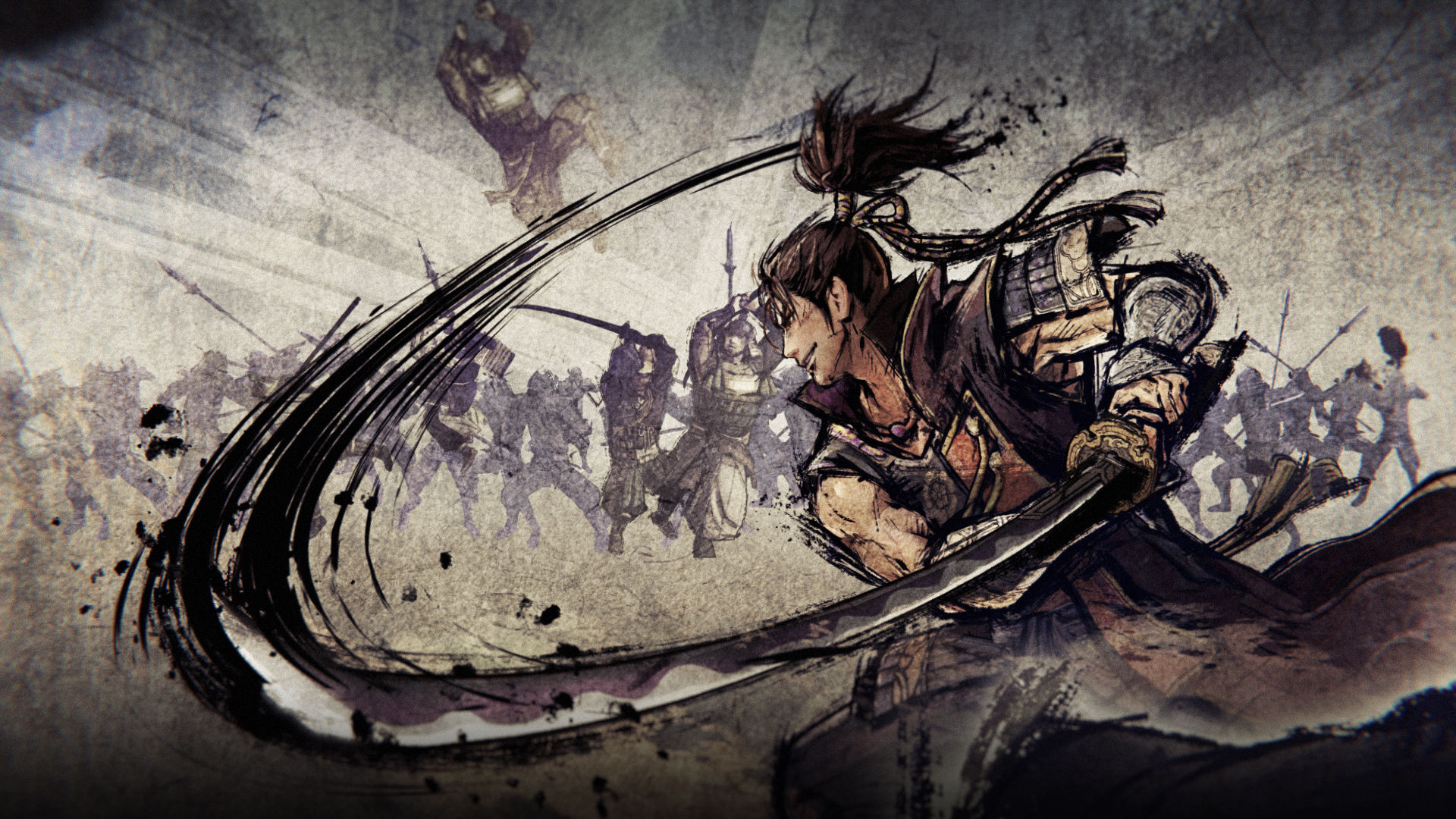 It is an exciting Year For Omega Force's Fans!

Wild Hearts is one of the most anticipated games for the next year, developed by Koei Tecmo’s Omega Force studio. Omega Force is mainly known for developing the Dynasty Warriors and samurai warriors series. However, the developer has also worked on games like Attack on Titan, Berserk and the Band of The Hawk, and most recently, Wild Hearts.

Moreover, 4gamer.net has recently interviewed many big Japanese gaming industry names, one of them is Tomohiko Sho, who has done remarkable work as the Warriors Orochi 4 Ultimate director. When asked about his aims for the next year, he stated:

For myself and ω-Force, 2023 is a big milestone year. I can’t say it at the time when this comment starts to be read, but by January, two titles that I’ve been working on for a long time… should have been announced.

Since Omega Force has developed many games, it is nearly impossible to guess which game they are talking about. However, one of them could be a new entry in the Attack on Titan games, as many people loved the first two games. The cult classic anime is returning next year with the remaining episodes of the last season, and a new game would make a lot of sense.

However, the studio could also be working on a new entry in other franchises like Dynasty Warriors. The developer has also made action games for franchises like Persona, One Piece, and The Legend of Zelda. Therefore, fans could be surprised at the announcements because of the studio’s unpredictable nature.

While talking about the Wild Hearts, Tomohiko Sho stated:

It looks like Omega Force has much to offer its fans next year. Wild Hearts will be released on February 16, 2023, and two other games will be revealed in the first month of 2023.

How excited are you to try Wild Hearts and other games that Omega Force is developing? Please let us know in the comments.