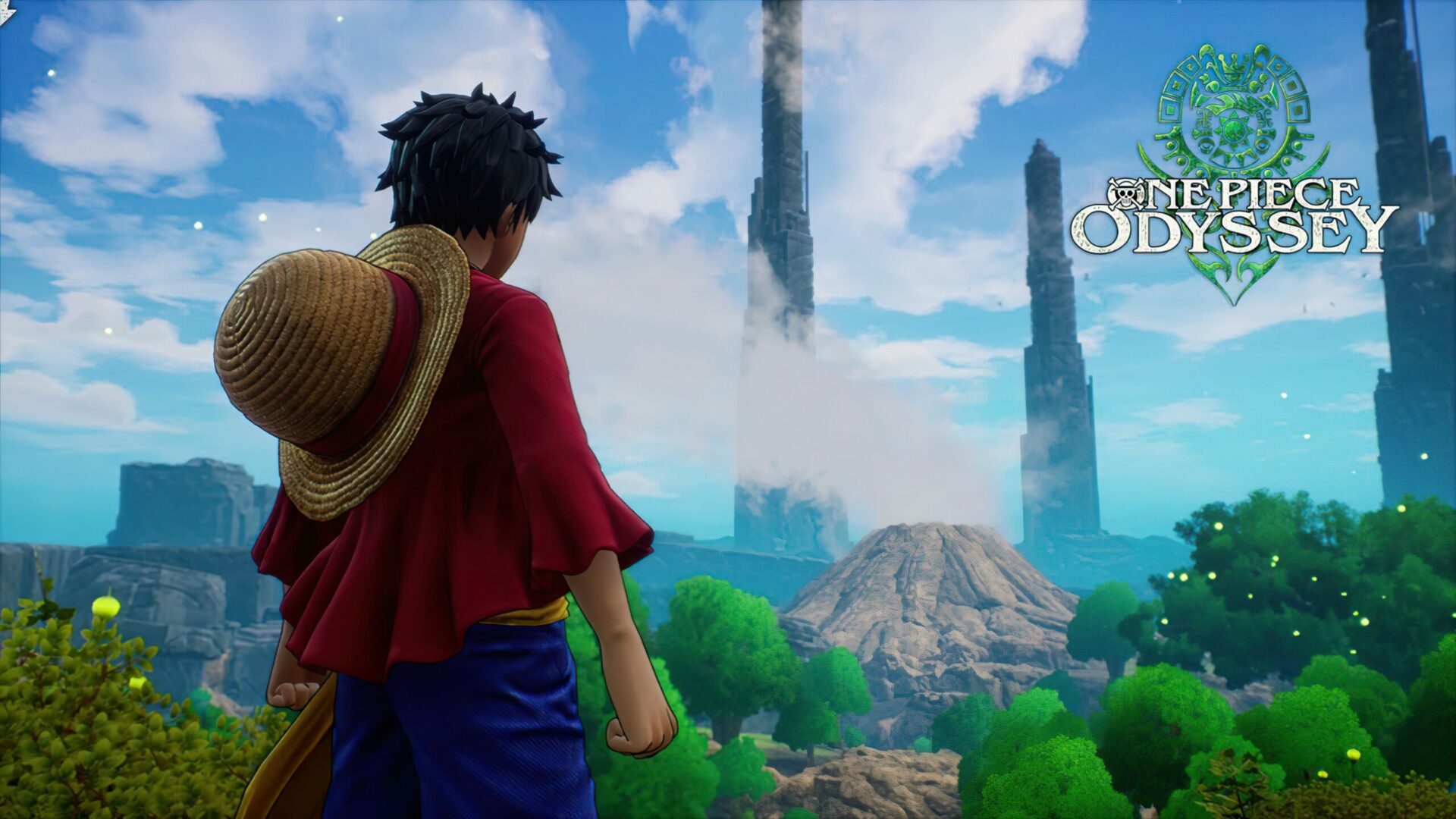 One Piece Odyssey Receives Mostly Positive Reviews Ahead Of Launch

One Piece Odyssey Reviews Are Here!

One Piece: Odyssey is the latest game from the popular anime franchise. The game is developed by ILCA, the studio known for creating games like Dragon Quest XI: Echoes of an Elusive Age, Pokémon Brilliant Diamond, and more.

One Piece Odyssey is arguably one of the biggest launches of 2023. With just a day ahead of its release, the game is being poured with massively positive reviews from critics and fans who got the opportunity to play the game early, and some are even calling it the best One Piece game ever.

The game currently stands at a respectable 75/100 score on MetaCritic. 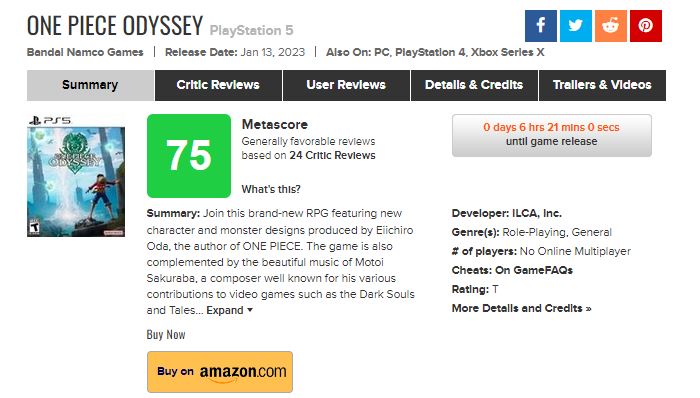 One Piece Odyssey is faithful to the anime’s source material, thanks to the involvement of Eiichiro Oda, the creator of the manga himself. From its flawless 3D models to its combat, Studio ILCA has nailed the game’s production. Aside from One Piece’s returning characters, Odyssey adds two brand new characters to the roster, Adio and Lim, designed by the creator himself.
One Piece Odyssey brings a brand new turn-based system to the franchise, allowing for a unique experience. The new “Scramble Area Battle” allows players to switch between players and use special abilities best suited to their situation. This is a huge departure from older One Piece games, mostly limited to 3D combat, and it looks like many reviewers have enjoyed the turn-based combat.
The game also brings a new system called “World of Memories,” which allows players to travel to iconic battlegrounds and locations from One Piece’s original timeline. This will be a nostalgic feature for long-time fans, and players new to the franchise will also be able to experience these locations.
However, the game does not offer a dub mode, so players will have to embrace Japanese Voice acting with subtitles throughout the game. This might be a massive flaw for some players because of the anime’s popularity in the Western market. Some reviews have also criticized the game’s difficulty, stating that combat can sometimes prove too easy.
One Piece Odyssey is set to release on January 13 for PC, PS4, PS5, and Xbox Series X|S. Unfortunately, the game will not be available for the previous generation of Xbox consoles which is surprising considering it will be available for PlayStation 4.
Are you excited about this upcoming release? Let us know your thoughts in the comments down below.