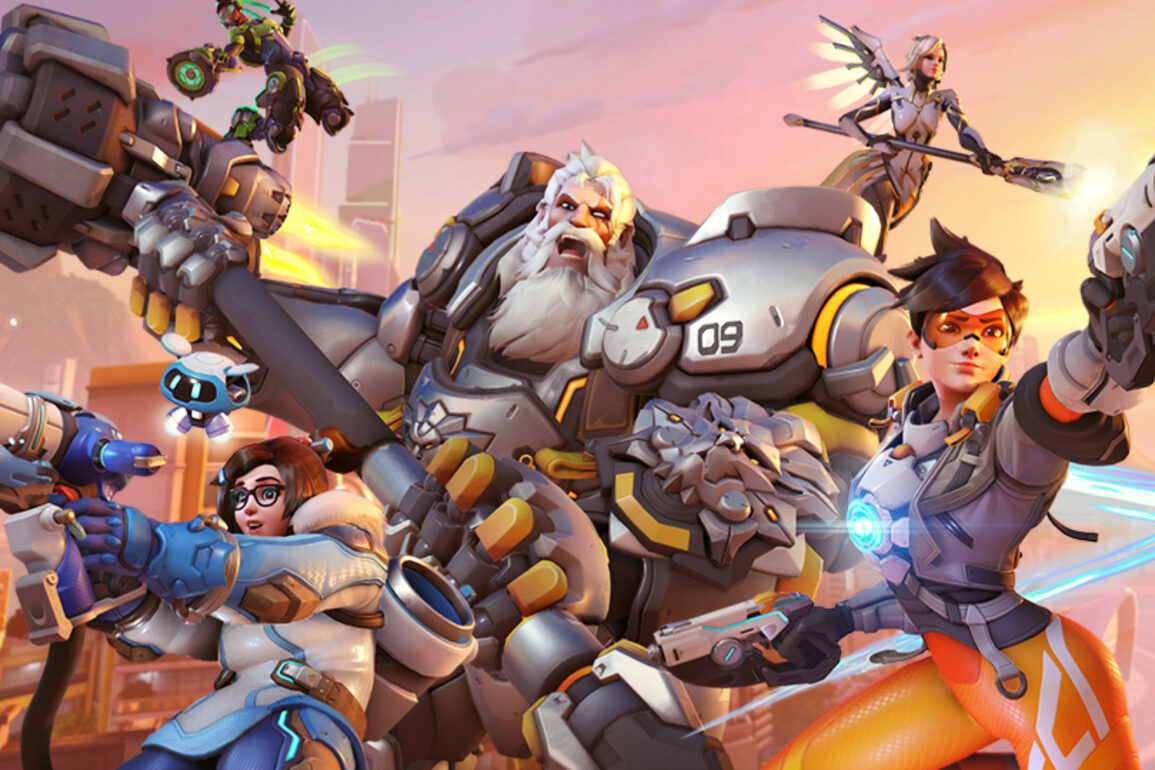 The Overwatch 2 Halloween event, which is also the first game, started yesterday, October 25. It was a big disappointment for players as the Halloween skins were highly overpriced. As revealed by a Reddit user, the regular skin price costs $37, while the whole Overwatch (2016) game costs $40. 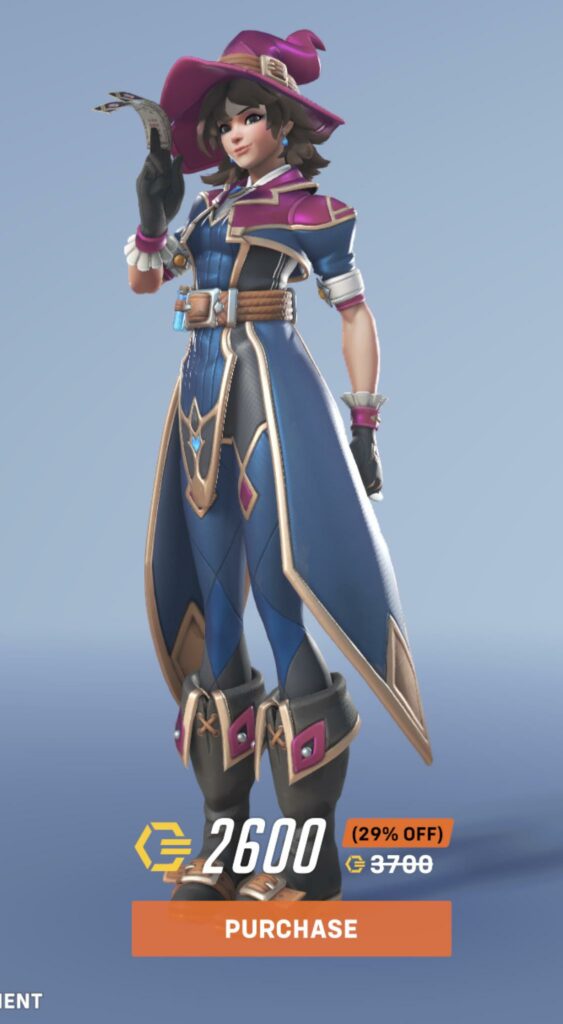 Adding to the dismay, the skin is marked 29% off too, which means the skin prices will increase by a considerable amount after the event ends. To worsen the conditions, players cannot purchase the new Kiriko skin separately, and it can only be purchased in a bundle with other things. This means an approximate 50%  additional increase in the price. Players believe that the prices for these “decent skins” are too high.

It is to be noted that Kiriki’s skin cannot be earned during the event. With only two weeks of the event, 120 maximum coins can be earned in this timespan. This means to reach 2600 coins, a total of 43 weeks and 2 days are required, which is practically impossible. However, as the Halloween event ends, the skin will return to its original cost of 3700 coins, so 43 weeks will still not be enough to earn it.

Overwatch 2 Halloween event is expected to end on November 9, 2022. Do you also think the skins are too costly, or is it worth spending considerable money purchasing them? Do let us know your thoughts in the comment section below.