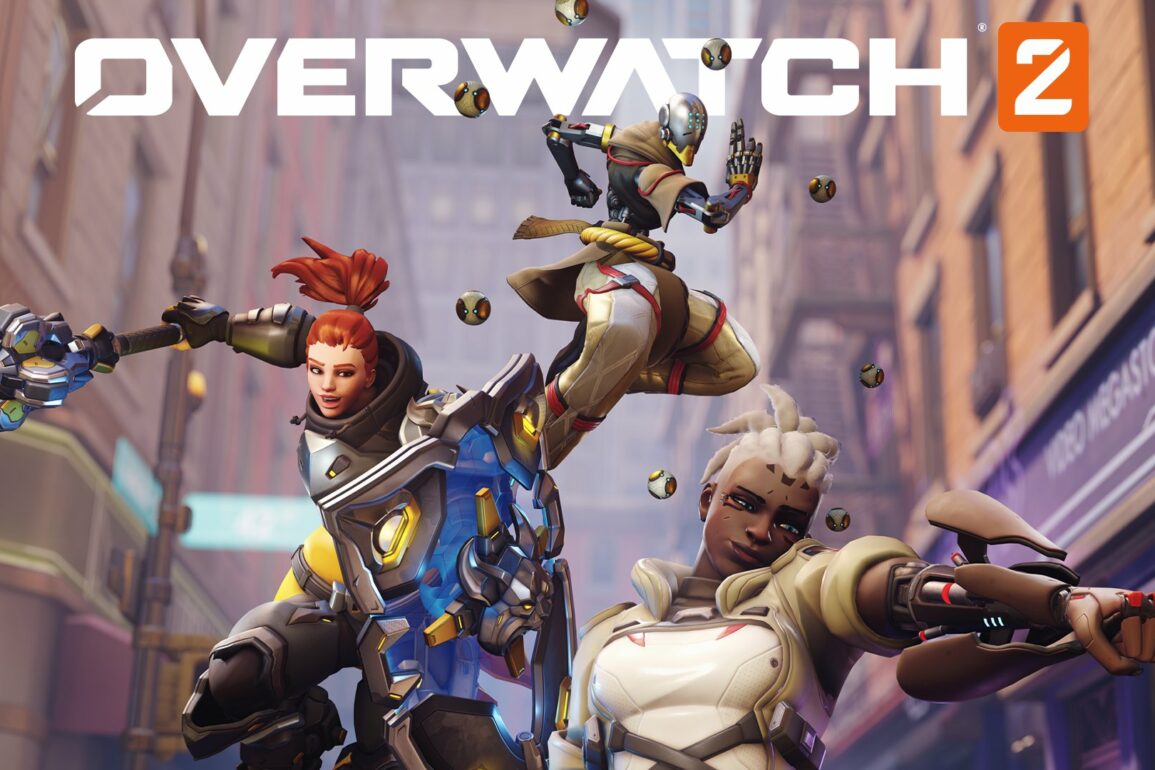 Overwatch 2 Is Getting New Hero!

Overwatch 2 is a sequel game of 2016’s hero shooter Overwatch. Though the game was released on October 4 and still doing fine, the game is set to release its season 2 on December 6. Overwatch has made a post on their Twitter account revealing that the fans will get an early look at the new hero, which is coming to Overwatch 2.

Get an early look at the next #Overwatch2 hero.

As you can read above, the new Overwatch 2 hero will be revealed in the OWL grand finals, which will air later today at 7:00 pm PT / 10:00 pm ET. However, the overwatch team hasn’t mentioned any specific reveal time. It is not confirmed whether it will be displayed before or after the games, so it’s better to check the stream before the final starts. Furthermore, the director of Overwatch 2, Aaron Keller, has revealed that the hero is someone fans have seen while talking to the Overwatch league hosts:

“It’s someone that players have seen before.”

Aaron Keller further said that the hero is a “he.” Fans have been guessing the upcoming hero in Overwatch 2 would be Mauga. Though if you gather all the information surfacing on the internet, it seems that Mauga can be the forthcoming Overwatch 2 hero.

Furthermore, Activision Blizzard temporarily blocked Mei from Overwatch 2 due to some glitches. Her ice ability created a glitch that permitted players to reach ” unintended locations. ” However, Mei is set to return on November 15 when Overwatch 2 gets a new patch, nerfing a couple of characters like Genji and D.va.

Who do you think the new hero would be? Please let us know in the comments.