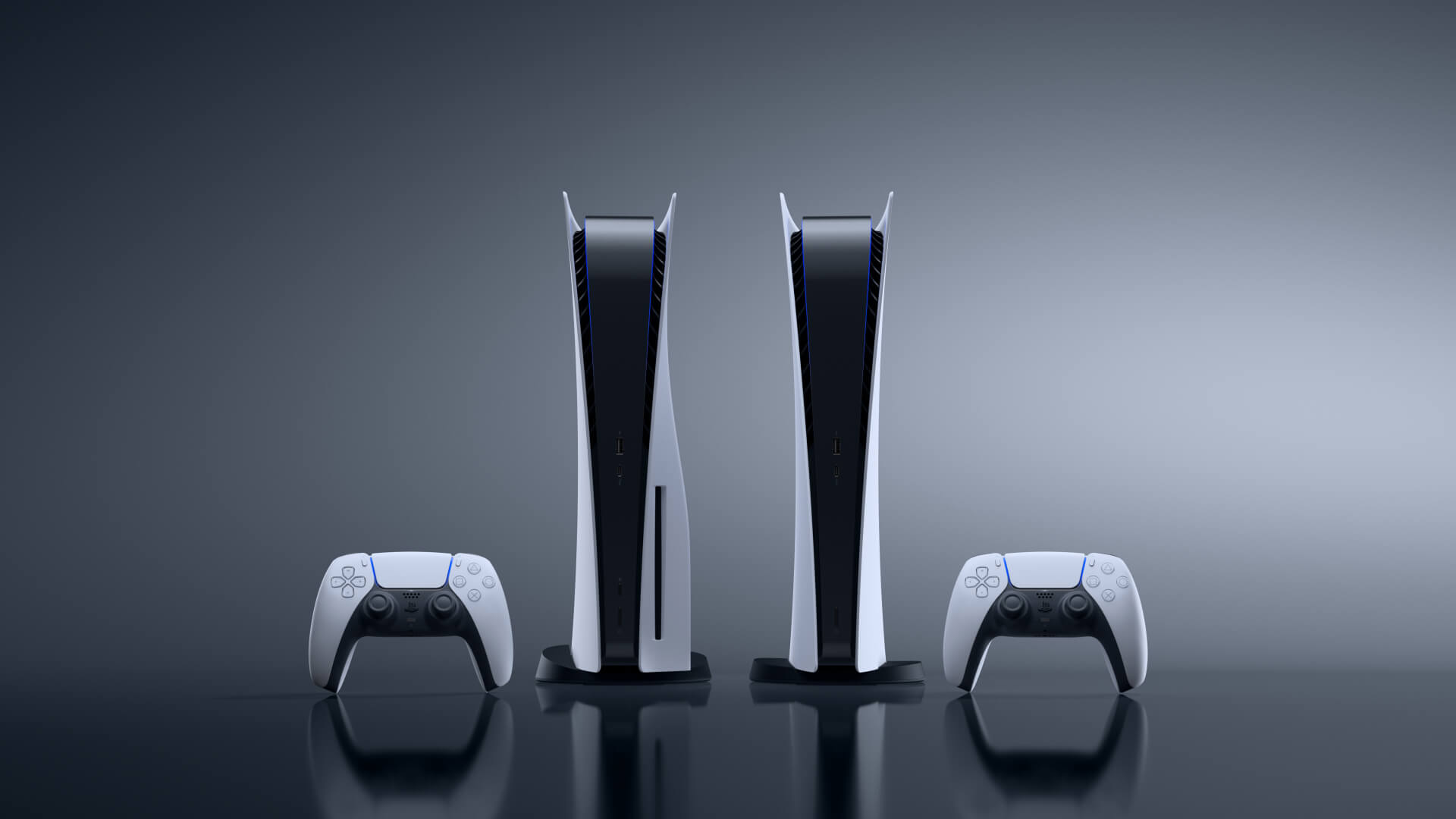 Bargain Of A Deal!

Today, the PlayStation 5 is only sold with a single DualSense controller. However, it seems like that will change in the upcoming months. This appears to be the case, as Sony has done this with previous consoles it has manufactured.

According to a listing on an online retailer, Sony may be releasing a new PlayStation 5 bundle that includes two DualSense controllers. With this new bundle, both digital and standard editions will be offered. The console is also expected to receive a hardware revision with the model numbers CFI-1216A or CFI-1216B. These hardware revisions might affect the console’s weight or cooling like previous revisions but not its performance.

If the listing is accurate, this new bundle would be great for consumers looking to buy a PS5 and need an extra controller for LAN multiplayer or to share with a friend or family member. It would also be convenient for those who want to replace a broken or lost controller without buying one separately.

It is worth noting that this bundle is currently unconfirmed, and Sony has not made any official announcements about a new PS5 bundle with two DualSense controllers. However, given the popularity of the DualSense and the need for extra controllers, it would not be surprising if such a bundle were to be released in the future – as it has happened before with previous consoles.

Based on Sony’s history with consoles, a PS5 Slim variation is also expected soon. The manufacturer has been releasing Slim console revisions for over a decade, and the PS4 Slim arrived three years after the initial launch.

Overall, a new PlayStation 5 bundle with two DualSense controllers could be great for consumers looking to buy a PS5 or need an extra controller. The DualSense controller has received widespread acclaim for its haptic feedback, adaptive triggers, and built-in microphone. While this bundle is currently not confirmed, it is certainly worth keeping an eye out for any official announcements from Sony.