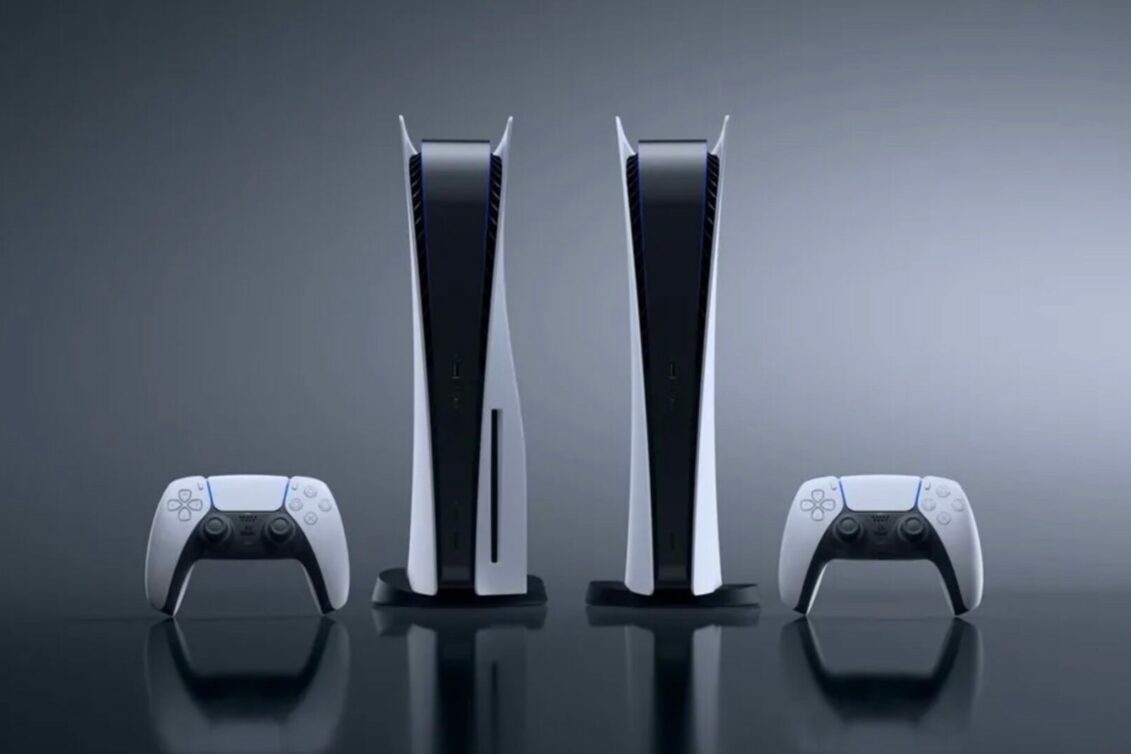 Today marks the 2nd anniversary of PlayStation 5. It has been 24 months since the fastest-selling PlayStation console was launched. The console was released in Australia, Japan, New Zealand, North America, and South Korea on 12 November. A week later, it was released worldwide on 19 November, so the launch was split into two phases. While PS5 has reached more households faster than any of our previous consoles, we still have a lot of work ahead of us as demand for PS5 continues to outstrip supply.

US NPD HW – PlayStation 5 is the fastest selling console in U.S. history in both unit and dollar sales (lifetime sales with five months on the market).

Moreover, the PS5 was launched during the covid period. Despite facing a global pandemic and chip shortage, PlayStation still gathered huge figures. Becoming the fastest-selling console in sony’s history during the pandemic was a massive win for them.

I want gamers to know that while we continue to face unique challenges throughout the world that affect our industry and many others, improving inventory levels remains a top priority for SIE.

It’s been two incredible years of PlayStation5, and we are hopeful that the coming years will be more successful for the console. Games like God of War Ragnarok and Elden Ring, the leading contenders for the GOTY award, and future games like Tekken 8 and Final Fantasy XVI will be six months of PS5 limited.

Let’s not forget the PlayStation VR2, an upcoming VR headset for the PS5 console, which will be available on 22 February 2023 with a price tag of $549.99. What do you think about Playstation 5? Do you own one? Please let us know in the comment.

You might like: The Last of Us 2 Multiplayer: Naughty Dogs Recent Hiring Suggests Battle Pass & F2P Elements.