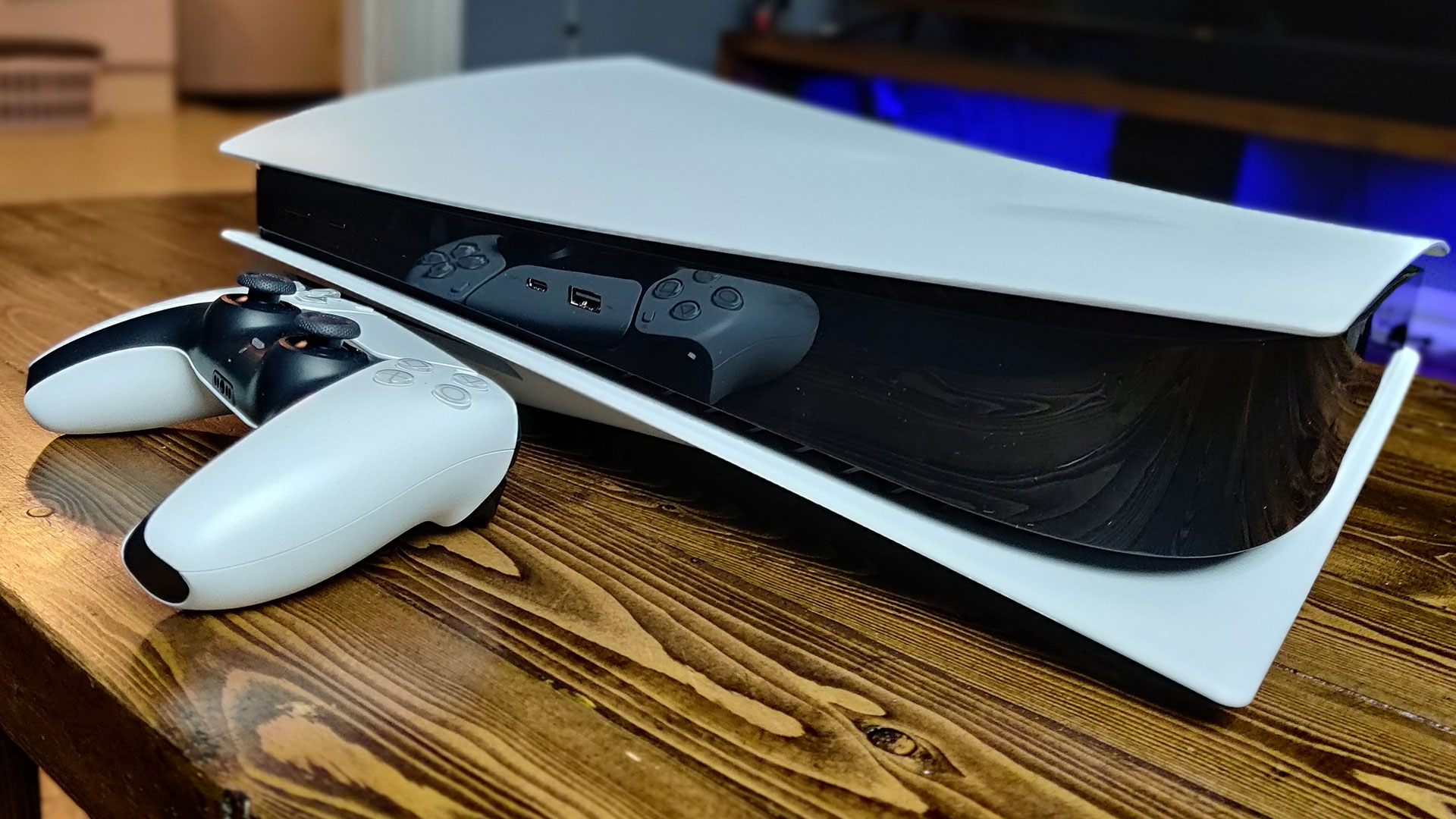 Sony Working On Huge Increase For PS5 Supply In Japan

However, before the announcement ceremony, SVP of Sony Interactive Entertainment, Kiichiro Urata, stated that Sony is working on drastically improving PlayStation 5 supply in Japan. 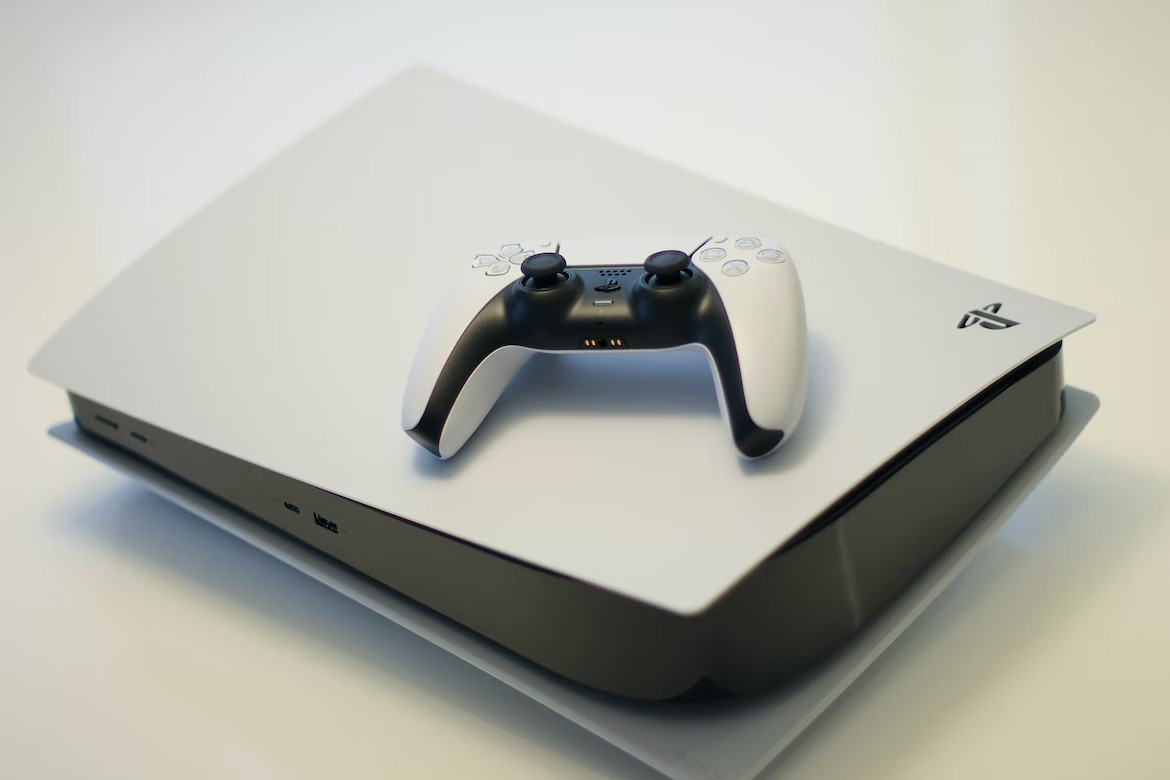 Kiichiro Urata said that the current situation and production are progressing at a pace that is better than expected. PS5 has already crossed 2 million sales in Japan, while it has sold over a 25million units worldwide as of November 2022, and the numbers will likely continue to increase.

Moreover, he also talked about the challenging economic environment. He elaborated on Sony’s plans for the holiday season and beyond, hinting at the future of PlayStation 5 in Japan. He said,

“In Japan, we have already established a system that will allow us to significantly increase the number of PS5 units supplied over the year-end and  New Year holidays.”

Despite the chip shortage, Sony has been doing its best to fulfill the fans’ expectations. PlayStation 5 is still doing great, and highly anticipated titles like Marvel’s Spider-Man 2 and Final Fantasy 16 should help it reach new heights next year.

What do you think about Sony increasing the PlayStation 5 supply in Asia? Please let us know in the comments.