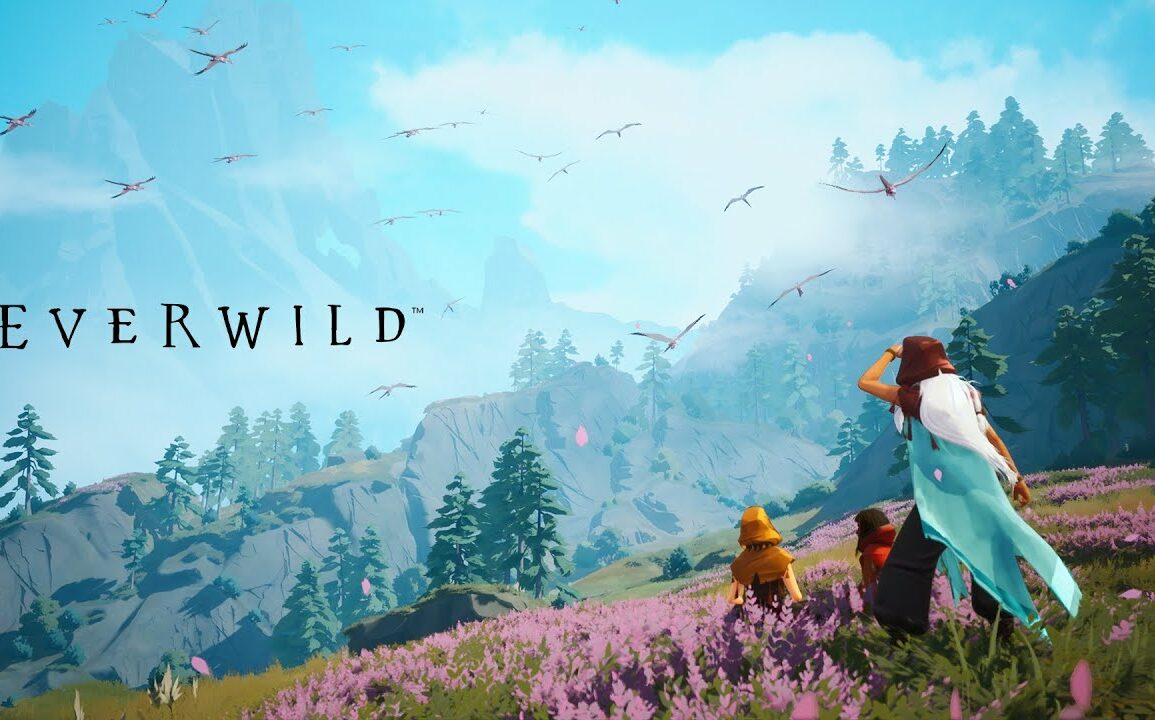 "We are a diverse group of people who want to create a game the world does not have."

Rare Limited is a British video game developer and a studio of Xbox Game Studios headquartered in England, famous for their games like Sea of Thieves, GoldenEye 007, etc.; currently working on Everwild, which is an action-adventure game.

In a recent job posting about hiring a Producer for the game, the development studio revealed a few exciting things about the upcoming project, Everwild.

Little is known with the game still under development, and very few details have been revealed. In 2019 it was announced that the studio is focused on building an experience that allows for new ways to play in a “natural and magical world.”

In a recent job posting, they revealed that they want to develop a unique game that has never been seen or heard of. Their past experiment with Sea of Thieves was also based on something similar: players were given a treasure map or a riddle to locate a treasure chest. So this time, we should also expect something completely new.

Under the responsibilities section of the job posting, the development studio revealed that they are drawing new maps from scratch, so the game experience will be pretty different from what we have experienced in Sea of Thieves. 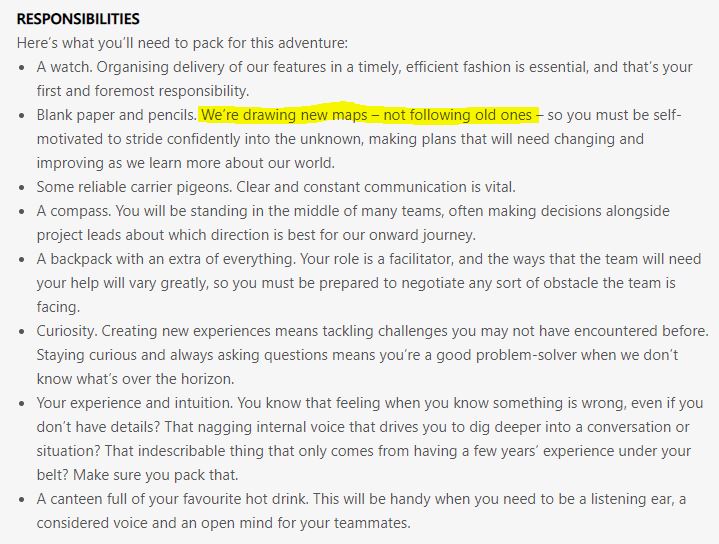 Everwild began experimental prototyping in 2014. With very few details known, little can be concluded from the provided information, but we know a few things about the game. The player characters in the game are called Eternals. The studio has been focusing on the peaceful interactions players will have with the various creatures available in the game, which can be seen from the below trailer.

Neither the trailer nor the job posting tells us much about the game or story, but it suggests themes around nature and our connection to the land and its inhabitants.

There is no release date, but we know the game is coming to Xbox Game Pass and Xbox Consoles. What do you think Everwild be like? Will it be another adventure voyage game, or can we expect something completely different? Do let us know your opinion in the comments section below.