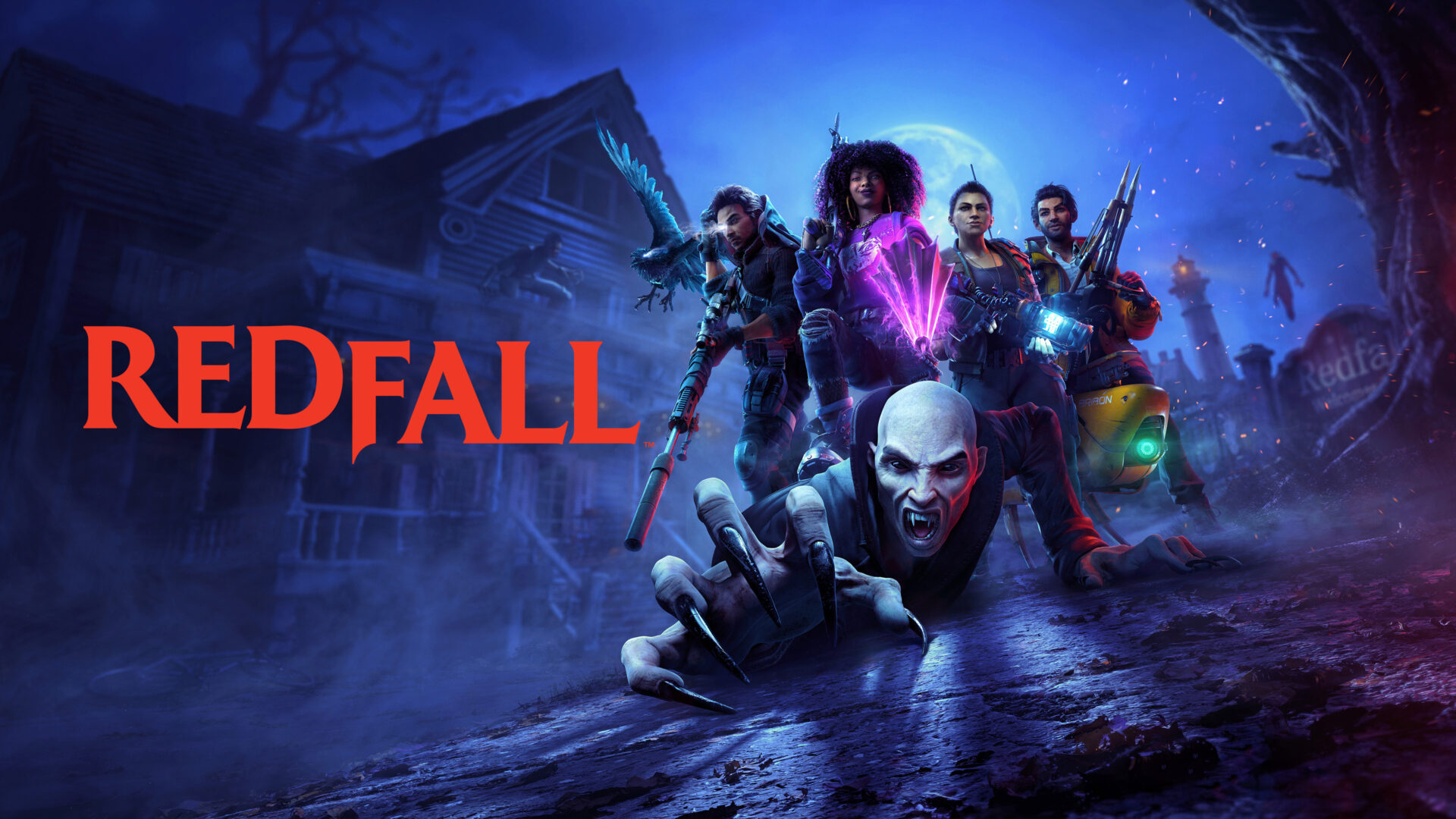 Redfall is among the most anticipated titles from Microsoft’s first-party line-up. With popular developer Arkane Studios leading the charge, fans have very high hopes for the co-op fps title.

Though Microsoft has yet to reveal the exact date for the game, games reviewer and news reporter Okami13 claims that Redfall is set to release in early May 2023.

Have heard that it's been pushed back internally by about 6 weeks. Currently targeting an early May release.

Unfortunate news but I'm sure it's for the best. https://t.co/JuytC5KxWw pic.twitter.com/PIsBaH24y3

The game was first rumored to be released at the end of March 2023, but it looks like Redfall has been delayed for another six weeks. The user’s sources previously claimed that the game would be released earlier than May, but the game appears to have been delayed internally.

As stated previously, Redfall comes from Arkane studios, the developers behind critically acclaimed games like Prey, Dishonored, and Deathloop. The upcoming title will be set in an open world where players can team up with their friends and go against vampires with many unique weapons and powers.

Redfall is set to release on Xbox Series X|S and PC platforms. Like other Xbox Game Studios titles, Redfall will be available on Microsoft’s subscription service from day one, and Game Pass subscribers can try the game without paying full price.

Aside from that, How excited are you to try the game? Please let us know in the comments.

You might like: PS5 Sees Over 3x Boost In Sales Numbers With Over 70k Units In Japan Last Week