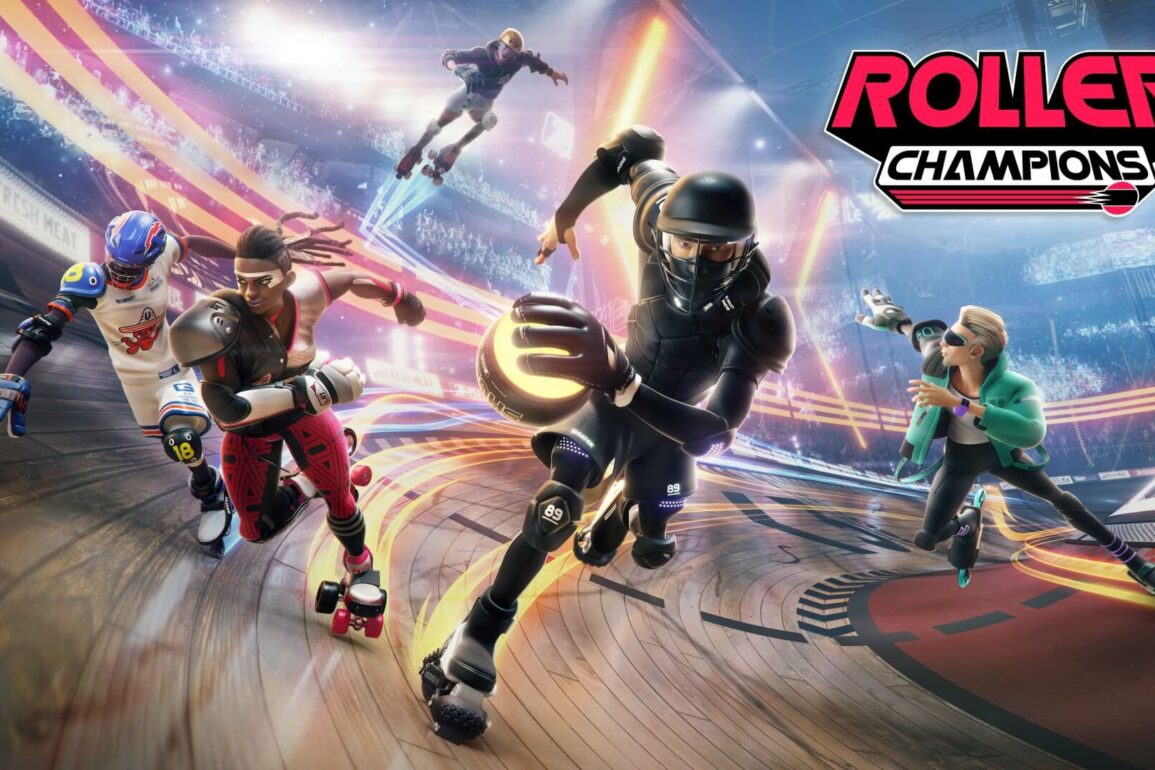 Ubisoft Is Slowly Making A Return To Steam!

Roller Champions is a free-to-play game developed by Ubisoft and was released on May 25, 2022. It is a sports game where players compete against the opposing team in a 3v3 match using speed, brutal tackles, and daring dodges. The first team to score 5 points win the match.

The game was released for PS4, Xbox One, Nintendo Switch, and PC. However, Ubisoft stuck to its word and did not release the game on the Steam store. That is because Ubisoft pulled out of Steam in 2019 due to contradictions with Steam’s “business model.” The Vice President of Ubisoft, Chris Early, famously stated that Steam’s business practices were “unrealistic.”

Trials Rising – developed by Ubisoft, was the most recent title to launch on Steam in 2019. Since then, only the Epic Games Store and Ubisoft Connect have received Ubisoft’s new PC games.

However, it seems Ubisoft might return to the iconic Steam store. Roller Champions will be coming to Steam as confirmed by YoobieTracker – a bot that tracks changes in product ids on SteamDB. 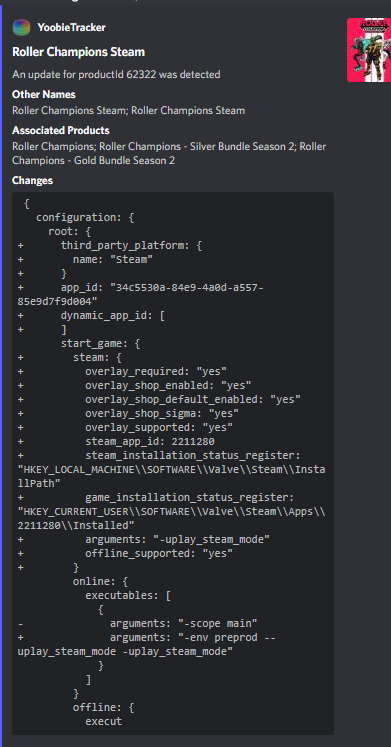 As you can see in the image above, “Roller Champions Steam” and its bundles have been added to Steam’s database – hinting that the game will eventually come to Steam.

Previously, some people noticed a Steam version of Assassins Creed Valhalla in Ubisoft Connect’s database. This could mean that Ubisoft will finally return to the Steam store after 3 years.

With the introduction of Valhalla on Steam, fans would certainly hope that the new Assassins Creed games, including AC Mirage, will follow suit. It remains to be seen how many games Ubisoft will release on Steam after skipping the store for 3 years.

However, Ubisoft has not officially verified the fact that Roller Champions will be available on Steam. Thus this information should be treated with caution for the time being. There is no official Steam page for the game, either.