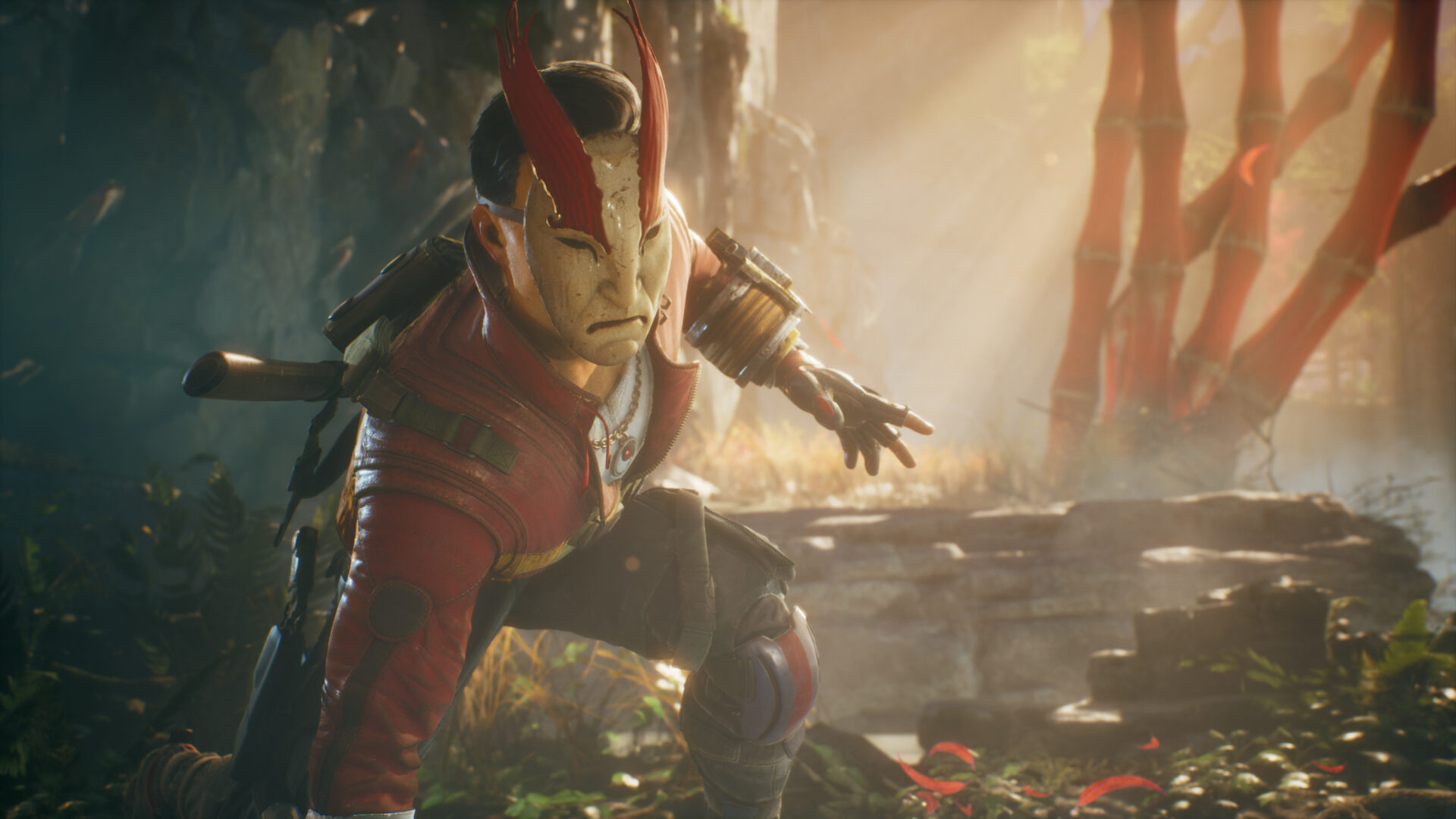 Xbox Game Pass continues to add brilliant titles to its ever-growing list of video games. The subscription service has become a fan-favorite in recent years, and it has become an integral part of the Xbox platform.

Stranded Deep, a survival game developed by Beam Team Games is also making its way to Game Pass, as mentioned in the notification. Although some users claim they are unable to click or open the notification, it appears Microsoft accidentally leaked the next two games that will be available through Game Pass.

For those who are not familiar with the series, Shadow Warrior 3 tells the tale of Lo Wang, a talented warrior who battles demons and other supernatural foes using his array of weapons and skills. Shadow Warrior 3 also includes a cooperative multiplayer mode, allowing players to team up for tougher challenges.

Overall, Shadow Warrior 3 is sure to provide thrilling entertainment for Xbox Game Pass subscribers. The game features fast-paced gameplay, challenging enemies, and a variety of weapons and abilities to unlock and upgrade.

Xbox Game Pass has a lot more to offer in 2023. Microsoft’s subscription service is stacked with huge releases lined up for the coming months, including games like Wo Long: Fallen Dynasty, Persona 4 Golden, and more in the near future.